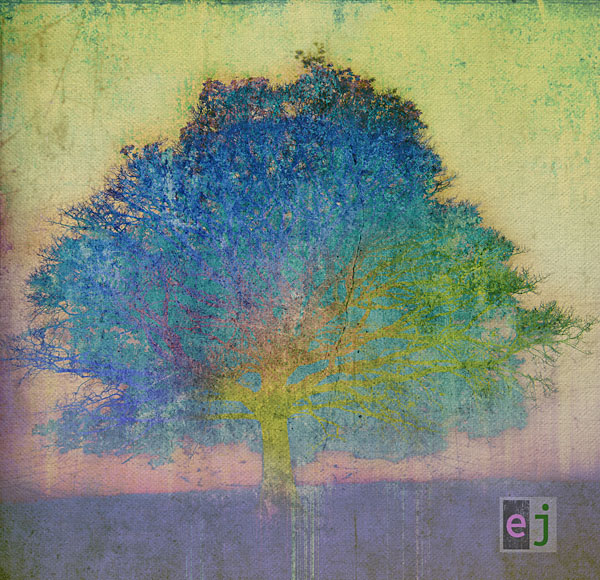 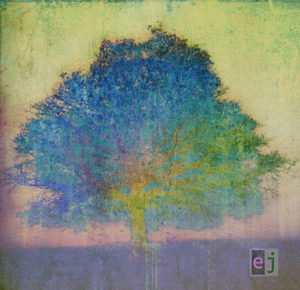 Austin electric guitar maestro Eric Johnson rose to fame in the early 1990s following the success of his Ah Via Musicom album and thanks to an electric guitar style best exemplified by the instrumental hit Cliffs Of Dover and described by no less an authority than Wikipedia as “flashy but tasteful”. This album is his first all acoustic effort, following in a long and not entirely glorious tradition established by Pete Townsend at The Secret Policeman’s Ball and later picked up with varying degrees of success by MTV and others. idp reviews

It’s an album with plenty to enjoy in such a wide range of styles it’s slightly disorientating on first listen but given the chance to pick up an acoustic or two and to show off his piano chops in the studio it’s not surprising that Johnson chooses to emphasise range of his musical influences.

The album opens with a terrific instrumental version of Simon and Garfunkel’s Mrs Robinson. It’s one of those tracks that just leave the ungifted among us slack jawed with wonder – at times it sounds like there are four of five guitars going at once here. There aren’t of course – it’s just than Eric Johnson can pick a guitar quicker than I can hear it.

Later in the album there’s a terrific piece of raggy jazz playing on the classic The World Is Waiting For Sunrise (if you’ve never seen Stan Laurel perform this on the bed springs of his bed in jail in Flying Deuces you should look now) and a gloriously pretty Scarborough Fair.

There are probably one or two 80s style acoustic ballads for my taste – at times there’s a resemblance to old Christopher Cross movie themes (Johnson used to be a regular on his work) – but Wrapped In A Cloud is a lovely thing. If you heard it without the sleeve notes to put you right you might think that Johnson had lucked into a previously unknown John/Taupin tune from back in their heyday.

Johnson’s vocals are pretty good but almost inevitably it’s the guitar playing that catches the ear. Most of the originals are played on a classic 1980 Martin D-45 (his pride and joy – a gift from his father) and if the name doesn’t mean much to you then look it up on eBay like I did. Highlight among these is Once Upon A Time In Texas on which the controlled urgency of the playing is quite something. Close your eyes and you can almost smell the rattlesnakes.

The albums big surprises are a restrained acoustic version of the Hendrix classic One Rainy Wish, with Johnson on piano and the meditative, latin influenced Serenidad.

Overall it’s a fine and likeable addition to the Johnson catalogue (although I’ve no doubt the fans will be pleased to see him back to being plugged for his next outing) which manages to avoid the all too common pitfall of sounding like it’s trying too hard. Johnson and his fans are clearly aware that he has nothing to prove and this album just sounds like a man having a good time with his favourite guitars. Lovely stuff.