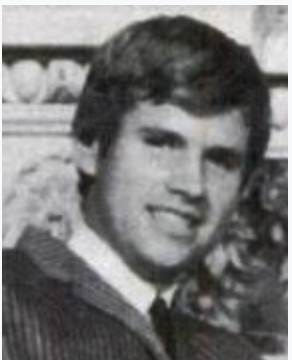 Eric Haydock, the original bass player with Manchester finest sixties pop group, The Hollies, has died at the age of 75.

Considered one of the finest bass players of his generation he left the band in 1965 just as their best-known sixties hit Bus Stop was released but not before creating his reputation and also pioneering the use of the six string bass.

The Hollies we a hit machine in the sixties with many huge singles and were also a huge influence on the Stone Roses with their classic crystalline guitar pop and those perfect harmonies that Roses drummer Reni enthused about to LTW.