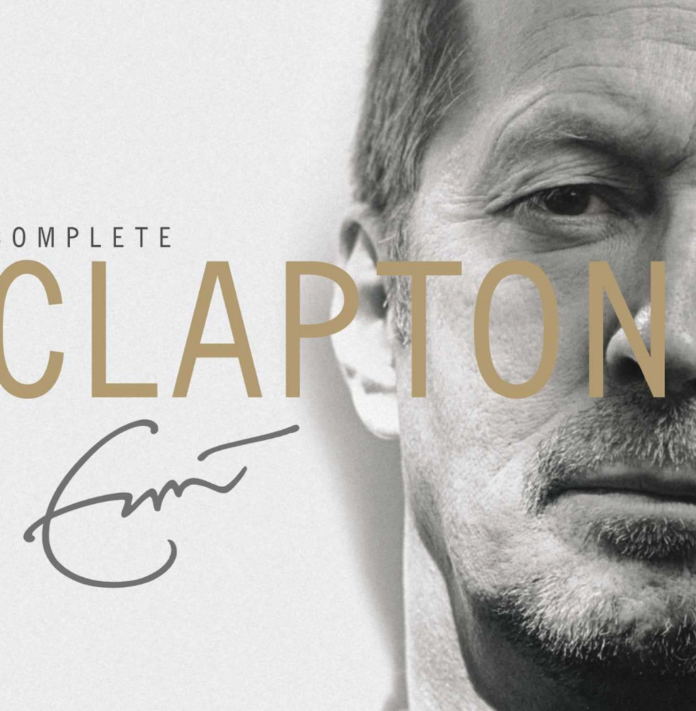 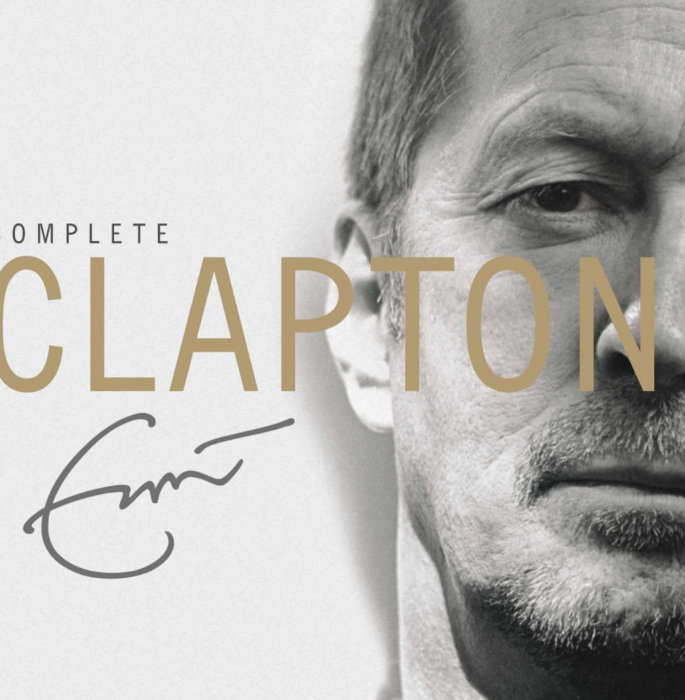 Eric Clapton has been one of the rock curmudgeons even since he was a young man. His career is littered with unpleasantness. From his infamous on stage Enoch Powell speech in the late seventies to his recent anti-lockdown protest song with Van Morrison the unfortunately named Do You Want To Be A Slave.

Now the guitarist has won a legal battle against a woman selling a bootleg live-recording CD of his on eBay for €9.95 (£8.45). The German woman lost the copyright infringement case and has to pay Clapt Out a sum of money and all the court costs.

Has he not got anything better to do?