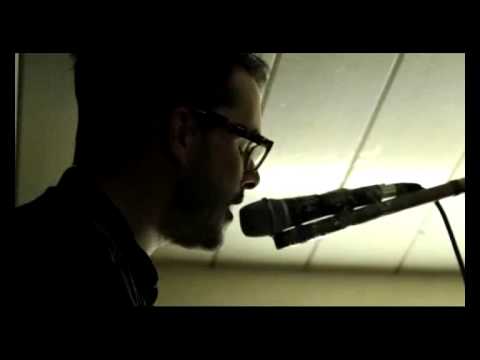 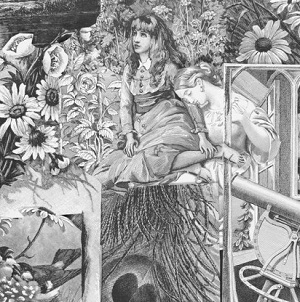 I have a pair of Ethletic trainers in the wardrobe. They’re red. I’m convinced I can hear the voices of The Kinks, Ringo Starr and Divine Comedy coming from inside. Maybe it’s just my brains. Maybe Ergo Phizmiz has taken up residency.

To be fair, The Peacock sounds like it could have been recorded in a shoe box. To be fair again, that’s not an insult, just an observation. The sound of Ergo’s guitar is almost monotone, and his voice is flat, sometimes slightly muffled and often with the backing of himself in another tone. It’s all very clever stuff. He’s been described as a musical genius in some quarters, and whilst that’s quite a bold statement it is understandable.

The album opener and title track sets the tone with a Middle Ages feel. An ode to the life of the peacock with some rather superb rhyming couplets from the man who seems to have swallowed a thesaurus. “Every single bloody question, becomes a very strange suggestion”.

The whole album is a more laid back affair to previous releases, this time round relying on those brilliant lyrics and beautiful strumming. The Tinker Song however, is upbeat as percussion is played on the inside of the aforementioned shoebox lid.

Open Artery Surgery sounds like it could be a Divine Comedy outtake, in fact the voice of Phizmiz even has similarities to Neil Hannon himself. The form of the song is also from that repertoire which is no bad thing and it surely an influence.

Repetitive semi-clockwork backing to the wonderfully titled Hyenas In The Hallway could be lifted from any number of ’60s alternative folk/pop efforts mixed with some Goldfrapp circa Felt Mountain.

All Fall Down is infectious and album closer The Flying House even has an acoustic rockabilly feel.

It’s a clever and entertaining album with warrants several listens, I am living proof, and each time it gets better and better as previously unheard snippets are noticed for the first time.