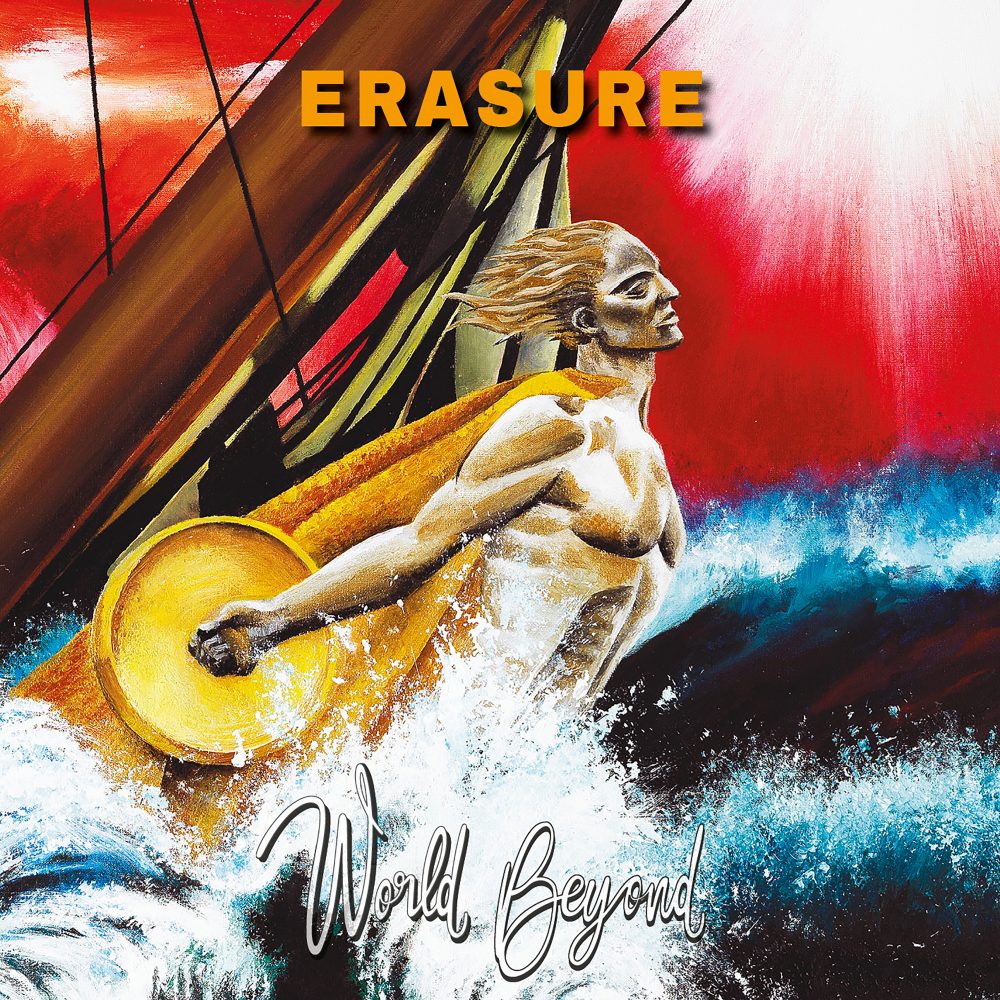 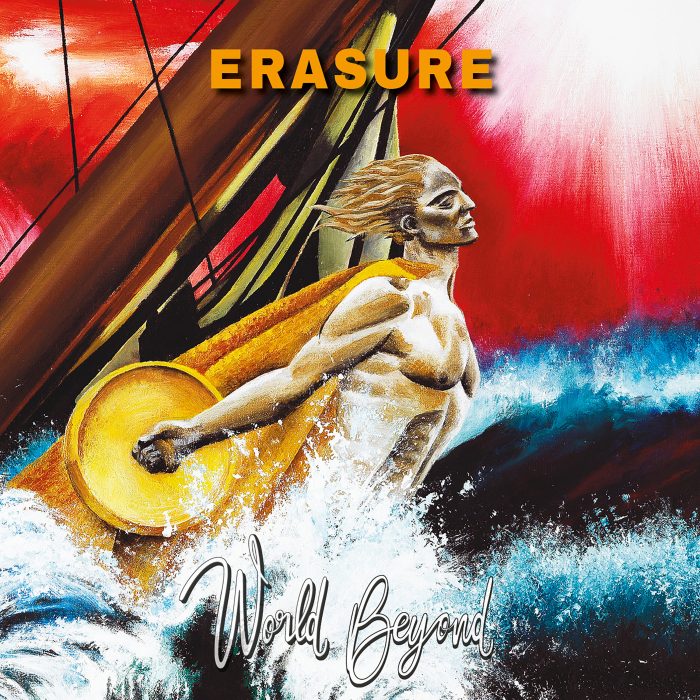 The synth-pop heroes of the Eighties continue to prosper and innovate decades after their beginnings….

Gary Numan is more popular and creative than ever , Depeche Mode and their dark electro-blues fill stadiums and Marc Almond gets an OBE for services to pop, sleaze, torch song and all manner of arty projects…. and Mute recording artistes Erasure: Andy Bell and Vince Clarke, have consistently given the supposedly cold, synthetic sound of electronic pop, soul and warmth and continue to be one of the UK’s most under-appreciated classic pop acts… except to their loyal fanbase that is, the UK tour is completely sold out.  And now comes news that ….

Erasure have announced a collaboration with Echo Collective, the Brussels based collective of post-classical musicians.

“The process of this project was really deconstruction and re-purposing. We started by listening to each track layer by layer, and then, using the layers that inspired us or we found essential, we reconstructed the tracks instrumentally. Each of the instruments in the band setup were chosen for their inherent capacities and roles. Often choosing which layer to put with each instrument was a question of matching roles and colours. By stripping so much away, we were able to find a new space for Andy to fill. The text of the songs became much more important in the overall construction of the songs, and Andy was free to explore more dynamics and vocal range.”

The tracks featured on World Beyond show award-winning songwriters Vince Clarke and Andy Bell in a more reflective mood, giving the world and recent political upheavals a thoughtful examination. This new collaboration gives a new dimension to the tracks – including fan-favourites ‘Still It’s Not Over’, which tackles the LGBT rights movement post-Stonewall, and ‘Lousy Some Of Nothing’, a ballad for our post-truth age – but the band’s optimism about the future remains clear and bright. Andy Bell explains: “…the reinterpretations have brought such enormous context to the songs, it has created a new place for them.”

The original idea for the album developed from Vince Clarke, who initially suggested that a single from World Be Gone could be given an orchestral reinterpretation, but as the idea expanded and took shape, he spoke at length to the Echo Collective ahead of the recording. “It was great to talk through ideas with Echo Collective and then see how their arrangements took shape. The collaboration has given elements of the album a whole new feel and Andy’s vocals remain as powerful and uplifting as ever” says Clarke.

It sounds fantastic. I would venture that it could well be the pinnacle of Erasures career.  The journey from camp electronic pop to soulful gravitas and orchestration complete.  I, for one, can’t wait to hear it.

Erasure embark on a headline tour through Europe in January 2018 with support from Bright Light, Bright Light, starting in Dublin and including two London dates at the Hammersmith Apollo. Tickets seem to be completely sold out, but check here.

Pre-order the album from here.

Echo Collective will release their reinterpretation of Radiohead’s Amnesiac on 7K! (!K7) in March and will perform the album at select festivals in 2018. For further information, go here.