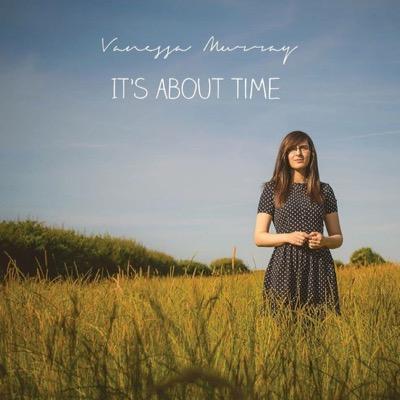 ‘Tis the Season to be jolly, or release an EP it would seem. With the danger of great albums getting lost under the radar during the festivities, it seems the wiser thing to do is take a gamble with a mini collection.

Louder Than War’s Paul Scott-Bates takes a look at some of the best Extended Plays around from England, France and America. 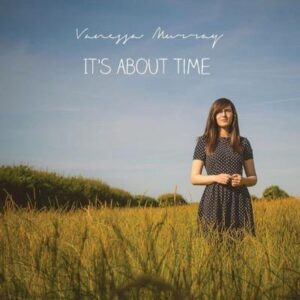 Liverpool’s Vanessa Murray has already attracted the attention of several interesting names in music. Sandie Shaw describes the 20 year-old as “astonishing” and Paul Carrack called her “a great new artist”. Neither are wrong.

Vanessa’s new EP has led to comparisons with Suzanne Vega and even hints of Sheryl Crowe as her talent for writing well-constructed, catchy songs belies her tender years. It’s About Time contains five tracks slow to medium paced, with a voice that is as pure as the illusive Xmas Day snow.

Ironically, I Don’t Wanna Lose You does have an Xmas feel about it – swaying and rolling with a crisp sound and a gorgeous string section to boot. The title track picks up the pace with an almost Country/folk feel and again with a melody that is difficult to shake, a trademark of Murray’s writing it would seem.

Every word is performed beautifully, and every one easy to hear, and it’s perhaps those qualities that make her work so listenable. Worlds Apart is yet again exquisite and it’s difficult to have any criticisms. 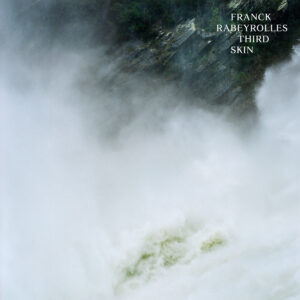 EDM, ambient and pop are the preferred choices from France’s Franck Rabeyrolles. There is clearly time and affection poured into everything he does, and each of the five tracks on the Third Skin EP is well-thought out and lovingly crafted.

The opening, Built To Swim is a dramatic brooding affair, sounds and voices layer upon layer creating an often overwhelming effect which is full of interest and enchantment. The title track is another haunting piece which too concentrates on adding sound after sound which quickly becomes a trait of Rabeyrolles.

Weak Feeling is slightly more vocalised than its predecessors with both male and female voices, hypnotising spirals of sound and beguiling tunnels of fascination. Far be it for anyone to compare Franck to fellow countryman Jean-Michel Jarre but the links will be expected and, entirely justified as Phosphorus demonstrates.

Closing with a remixed version of Avalanche by Dirty Knees (aka Stephane Kouchian and Arthur Sapirstein) an often experimental electro episode, the Third Skin EP offers not only an insight into the undoubted talent of Franck but also a mini collection that will warrant several listens.

Frank Rabeyrolles: ” Built to swim” from wool recordings on Vimeo. 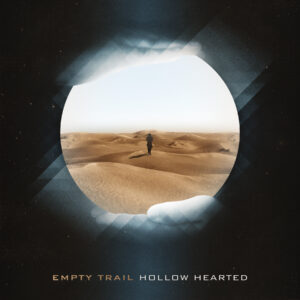 If heavy guitar riffs and thumping drums are your thing, then here are Empty Trail from Austin Texas.

Not for the faint hearted, they are good old rock/pop with a slightly modern twist which should not only appeal to metal diehards but also has the chance to attract a few younger listeners too. Maybe more down the ‘noise’ side than melodic, there is no doubting the bands ability to knock out a powerful tune or two.

Hollow Hearted contains six such beasts giving more of a mini-album than an EP and great value for money. Each song follows much the same formula with frontman Rick Lambert exercising an impressive voice which stands proud above the mammoth backing sounds.

Chasing Down The Rain stands out from the bunch with a melody that sticks well after playing and a throbbing bassline gelling everything together.