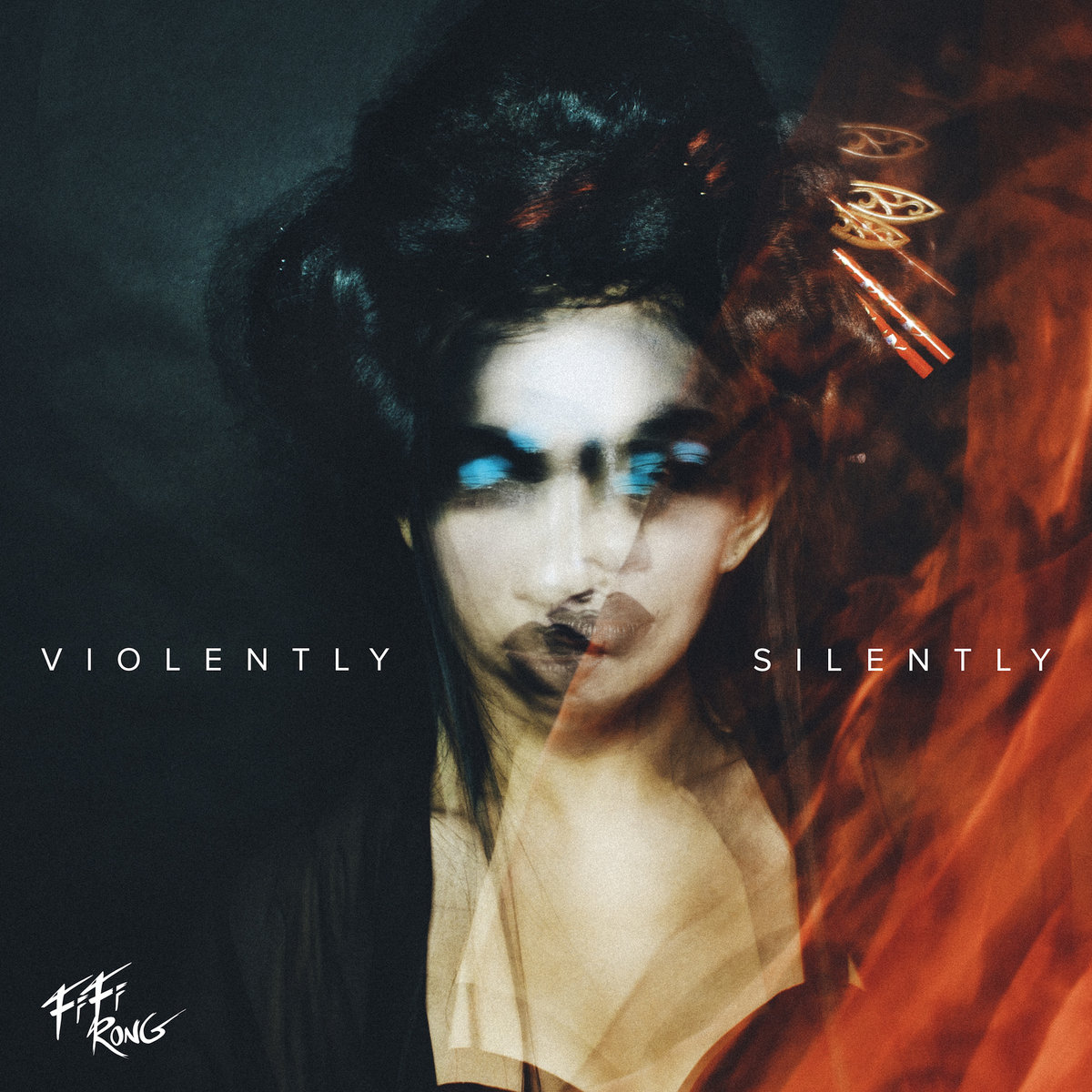 In danger of being lost over the Xmas silly season are three EPs of quite outstanding quality. Louder Than War’s Paul Scott-Bates thinks they deserve to be heard and gives you a quick resume below. Don’t be a pudding, make sure you hear them all. 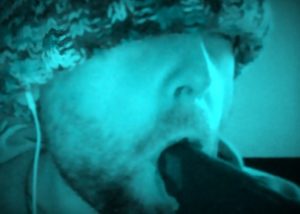 Some bands are just never happy. As if releasing one of the year’s best albums in Rise Of The Gutterzz Press And The Death Of Modern Thought less than two months ago wasn’t enough, Radio Europa returns with a five track EP of weirdness for your pay-what-you-like delectation.

Wanting to ‘get the EP out there’, the band have exclusively revealed that they are now working on their second album. That’s quite some output, but with the wealth of ideas that the act clearly as, it’s no surprise.

The new EP has less of the anger of the album, but as much of the eccentricity, distortion and originality of its father. Opener, Story Time Is In Session With Radio Europa tantalisingly sets the scene as a single fuzzed out tone sees the tracks introduced.

Trot On Swine The Time Is Thus combines weird with a pulsing bass line and a vocal that maybe takes its lead from the early Fats Comet releases, and Our Furry Little Friends Will Pass On The Disease Of Life is pure horror.

Clearly influenced by punk and the like, Radio Europa are daring to be different, and different they certainly are. Genius fighting to break free – remember the name. 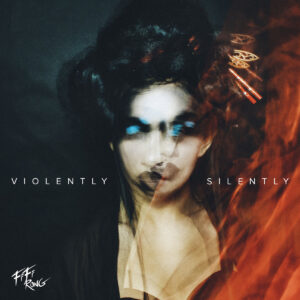 Beijing born, London based Fifi Rong has one eye on the commercial and one eye firm in the alternative on the brilliant new five track EP. The artist that has worked with the likes of Boris Blank, Tricky and Roots Manuva has assembled a mini journey through trip-hop related themes tinged with eastern delights.

At times she has more than a passing sound of Martina Topley-Bird on her incredible Quixotic album as Once bounds along with poppy abandon and ‘that’ voice which will no doubt become a main focal point. But, beneath the unique voice are fascinating delights.

The EP is some trip as opener Intro later reveals itself as a ‘premix’ to Once with contains samples of following tracks Slow Poison and Since When. Since When then makes a further appearance in a remixed version entitled Outro.

It’s all super stuff and will have you hooked from the off. Yes, it’s poppy and yes it’s easy to listen to, but it also displays a huge talent and a head full of stunning ideas. It’s one of the most creative song collections of the year and one which certainly makes mouth-watering prospects at the thought of an album. 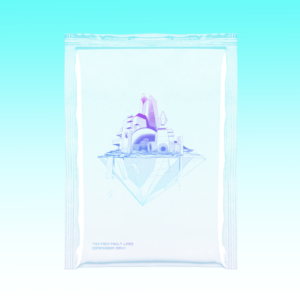 Austere electronica artist Sebastian Zieler (aka ticktock) has assembled an interesting and affectionate grasp of five low-key but highly polished alternative pop tracks. Both vocally and instrumentally there’s a hint of The Beloved led by the sweet voice of Jon Marsh.

Opening track, Opt In Opt Out Opt Not is a catchy little thing gently brushing past like a soft breeze against your cold cheeks. With a lovely bassline, the track slowly builds from gentile beginnings to a fuller more complete sound. Synth effects shoot in and fly out and the sound of the track switches midway from calm to dark.

Off The Map takes things clinically too, as the sound of ticktock is one of high quality and perfectionism. A drumbeat enters as the track closes together with heightened voices before lead-track Pastel Clouds a generous slab of weirdness with a treated vocals and randomly scattered blips and bleeps. It confirms Zieler as a clever musician who is capable of writing some stirring stuff.

With the wonderfully entitled Stripped Of Reuptake Inhibitions the pace is lifted with a more prolific, though still restricted percussive beat and, closer Everything Free And Perfect Lover takes a more dreamt approach. Sumptuous stuff.

ticktock has a tumblr site here: ticktocksound.tumblr.com He can be followed on Twitter as @SebastianZieler and Liked on Facebook.