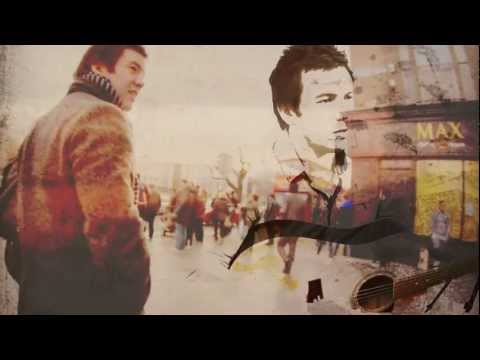 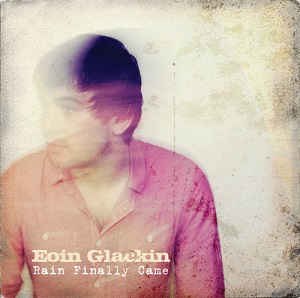 The young Dubliner, Eoin Glackin seems to be making a few waves and is catching a lot of attention making him one of Irelands newest rising stars, and quite rightly so.

Writing songs that are simple, he combines traditional folk with bits of blues and good old Rock n Roll together with some fine, biting lyrics to make an album that is very easy to listen to but at the same time quite thought provoking.

Take Mrs Campbell and its tale of the shooting of her Son, it’s gut-wrenching and heart-breaking and delivered with compassion and empathy. “Who’ll tell Mrs Campbell her Son’s not coming home?”

With a market notorious to break through, Eoin has found himself with the task of making it elsewhere first before Irish radio will play his music. It’s a travesty, as his is a home-grown talent that should really be embraced and nurtured. Rain Finally Came was originally released in Ireland last year and coupled with the Pretty Girl EP (containing the album title track) which was released in the UK last month, the seeds are hopefully sown.

Eoin’s timing may be quite perfect too as ’80s chart regulars, Deacon Blue return next month with a new album. Perfect as there are some similarities between their story telling and his, also despite differing homelands the voice of Ricky Ross does sound quite similar.

The curiously titled Ninja Turtles makes perfect sense when listening to the words, and No One Had A Light even has a touch of gospel. With some incredibly high notes being hit on What Am I To You? and a quite brilliant backing band often accompanying Eoin’s self-taught piano and guitar, Rain Finally Came could just be a break for the young man. He clearly has belief in his undoubted talents, let’s hope that others do too.