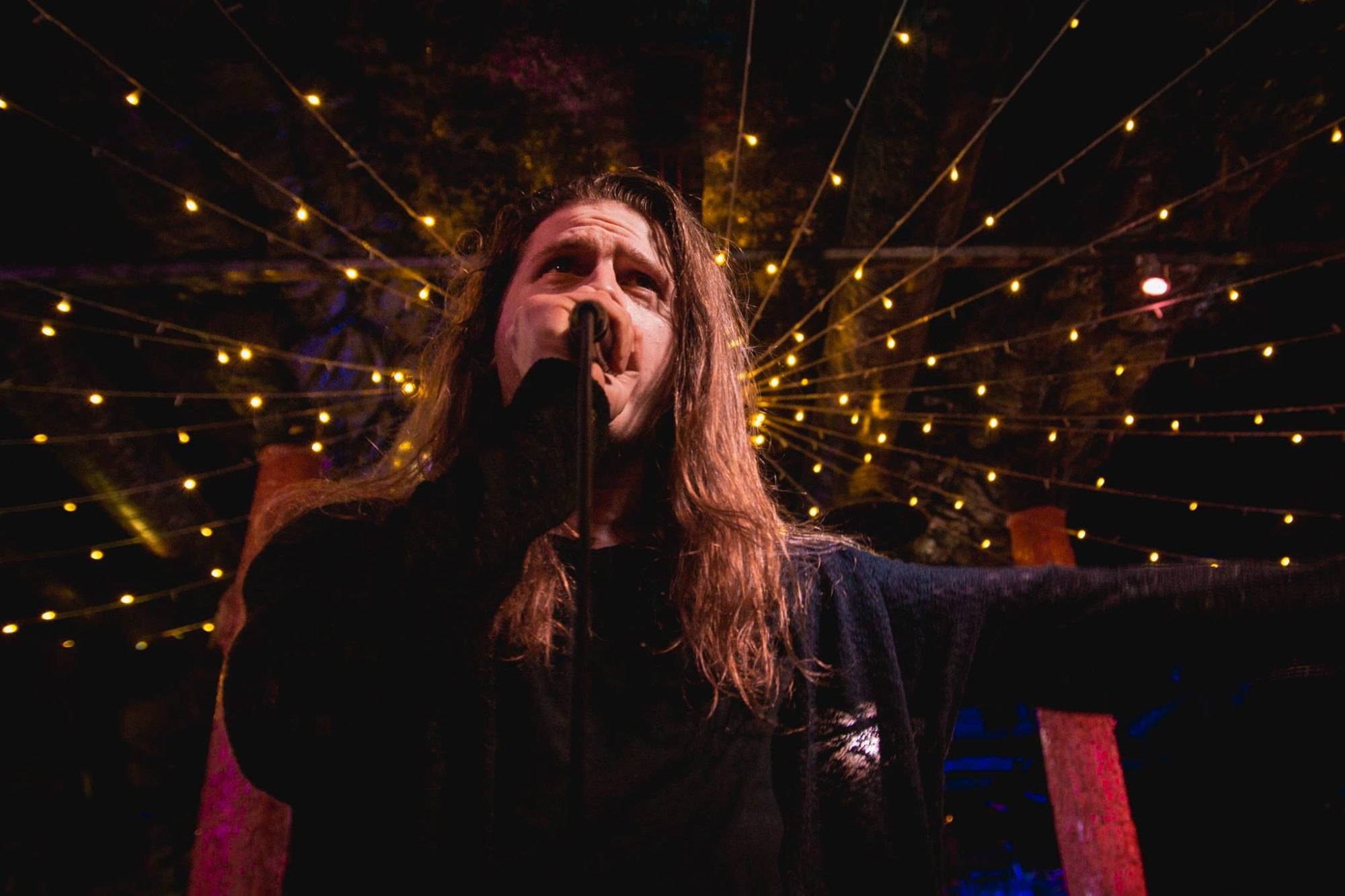 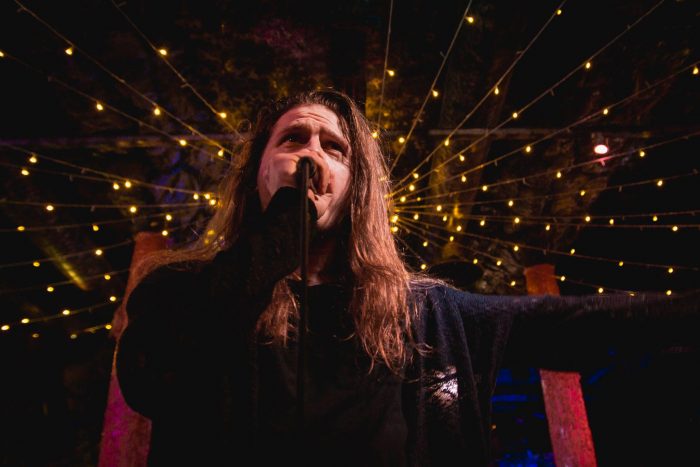 Louder Than War’s Katie Clare went along to Manchester premier rock venue for a night of excellent gothic punk rock from both sides of the Atlantic. Boston’s Energy is back in the UK with their first headline tour with the strong support of Southampton’s Miss Vincent.

One of the first thing that strikes you about Miss Vincent is their impressive honest inventiveness with their particular dark tinged rock. Their vivacity screams of enthusiastic re-discovered of punks intense sensibility and this is displayed throughout their appearance.

The relatively substantial set rushes and swells at a heart racing pace; the smooth opening of Cold Hands giving way to its more forceful shades which feeling fresh and edgy in the shadowy club atmosphere. The light peppiness of The Lovers, generates a blurred twinkling that while a significant shift from the punky vibe of the majority of songs yet the contrasts is surprisingly agreeable.

Miss Vincent’s set as a whole works harmoniously; exploring various variations of sound and style whilst keeping a uniform lyrical content that in unison with skilful instrumentation provides not only a cohesive but a captivating performance.

Tonight there is the feel of celebration in the air as Energy take to Satan Hollow’s in the round stage, for the first night of their UK headline tour. A culmination of years of belief, hard work and a variety of serendipitous happenings have led to Energy acquiring themselves a solid British fan base and to nights such as these.

While the audiences physical reserve is noticeable they are perceptibly absorbed, intrigued and enthused as the band hurtled in to their set riffs that seem to come faster, heavier and harder the venue’s backdrop of red lights and looming devils and demons working in accord with their special punk rock vibes. The Witching Hour, a new addition to the set for their last UK visit earlier this year, now feels like a trustworthy friend, that’s perfectly balanced and flawlessly executed. The precipitous hooks of A Prayer For Rain, from the band latest EP Under The Mask released just prior to this tour, is impeccably formed ascending rocker that prickles with tension.

Energy as a band have certainly bonded over the few months since their last jaunt on these shores and the alliance is paying dividends. This is a more self-assured, engaging and humour filled Energy. The band’s musical skill and proficiency was always in abundance and with this unburdened engagement has taken them to a new level of enjoyment.

The hard punk rock tracks are pure blasts of dynamism yet Energy are great at layering their output with some simple but perfectly constructed vintage melodic pop-punk gems. I Killed Your Boyfriend while consciously kitschy manages to avoid becoming a self-parody thanks to Jason ‘Tank’ Tankerly’s charming vocal tone and the band’s powerful rhythmic support.

While Energy’s set is distinguished throughout with dexterous playing and entertaining performances, stand out moments of between songs banter and beautiful performances of Dead in Dreamland and They mean that the night has a feeling of uniqueness to it that will resonate for days to come.