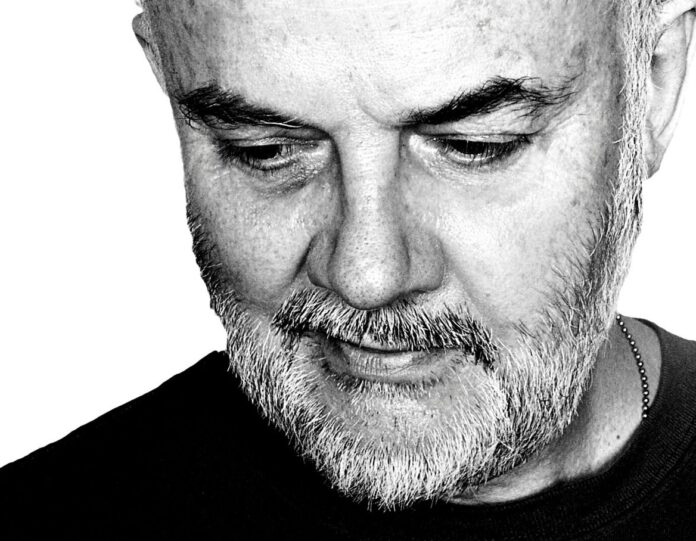 On October the 14th, the (un)official “Peel Day”, we ran a piece by Keith Goldhanger in which he explained his and his various bands, interactions with John Peel. Peter Bennet has a similar story, but he only had the one. It was over the phone and ended with the words “Well I must be going, my show starts in 10 minutes.”

He sets the scene and relates what was said below…

“About 150 years ago when computers and the internet were very different beasts, it was easier to carry the entire 3 volumes of Das Capital than a “mobile” phone and demo’s had to be made in unfeasably empty and expensive studios in the middle of the night to save money in places like Turnpike Lane and Acton on magnetic tapes which were ruthlessly wiped for the next band the next day…overseen by sound engineers who take 5 sugars in their tea, are always called Keith, pronounced keef and have a spare pack of Super Kings on the desk…half listening / mainly dreaming of the day to come when annoying bands who argue amongst themselves whether the bass is too loud and make infeasible demands like ‘don’t gate the drums’, in such a way that it is obviously a symptom of a much deeper personal pathos between the 4 or 5 members (depending who you ask), probably stretching back to childhood or even beyyond….WILL be swept up and under some digital carpet by hard drive recording…WILL no longer need them to tell the singer how to sing from his diaphlegm so as not to lose his voice after one take, guitarist to turn down to number 9 and maybe not to use wah wah on every song, just for a teeny bit of variation..and..WILL allow Keith to finally live a stimulant free and (relatively) healthy life, and keep normal human instead of badger hours, and, FINALLY…when it gets dark as it does in the real world and not the console lit twilight of The Studio. Sleep. A rather cheeky northerner fresh-ish in The Smoke sent his bands prized 2 track demo complete with above faults plus a few more to a DJ called John Peel. Gist of the anguished letter biro’d 2 weeks later after many futile hours spent ear to the radio. Read: A) You’ve lost tape, clumsy but can be sorted B) Heard it, hated it, unlikely but faIr’nough C) Too busy to listen to…tut tut tut… Living on own in cold water squat, band owes money here there and everywhere, sent 50 copies of tape to All & Sundry LTD. 00 response..feeling down, sorry..skint. No Milk..shop shut 6 o’clock. Bastard. Phone rings: “Hello can I speak to someone from Monkey Island please”… “Er, yeah who is it?”.. It’s John Peel”…Oh hello John Peel”…”hHhMMmme…yers, quuite, (chuckle)”…”Now listen, I don’t want you to think I don’t listen to demo tapes, I do, I’ve got piles of them, that’s why I seem to have lost yours and I’m really sorry, could you send me another, please, by the way where’s that accent..oh you’re from… Blackpool?.. a long way from home..do you – the south?.. oh i love the North, much better than living… yes me too..oh she’s from Yorkshire is she..oh yeah, up on the north York’s moors..hmm.. can’t complain a wonderful life but much rather be up…’course this job requires it.. … …” A 20 minute, at that time, awe, but ultimately ,’just’, inspiring conversation between one complete stranger and one popular radio D.J. was finally brought to a close by the words, “Well I must be going, my show starts in 10 minutes”.”

~
All words by Peter Bennett. More features by Peter on Louder Than War can be found here.