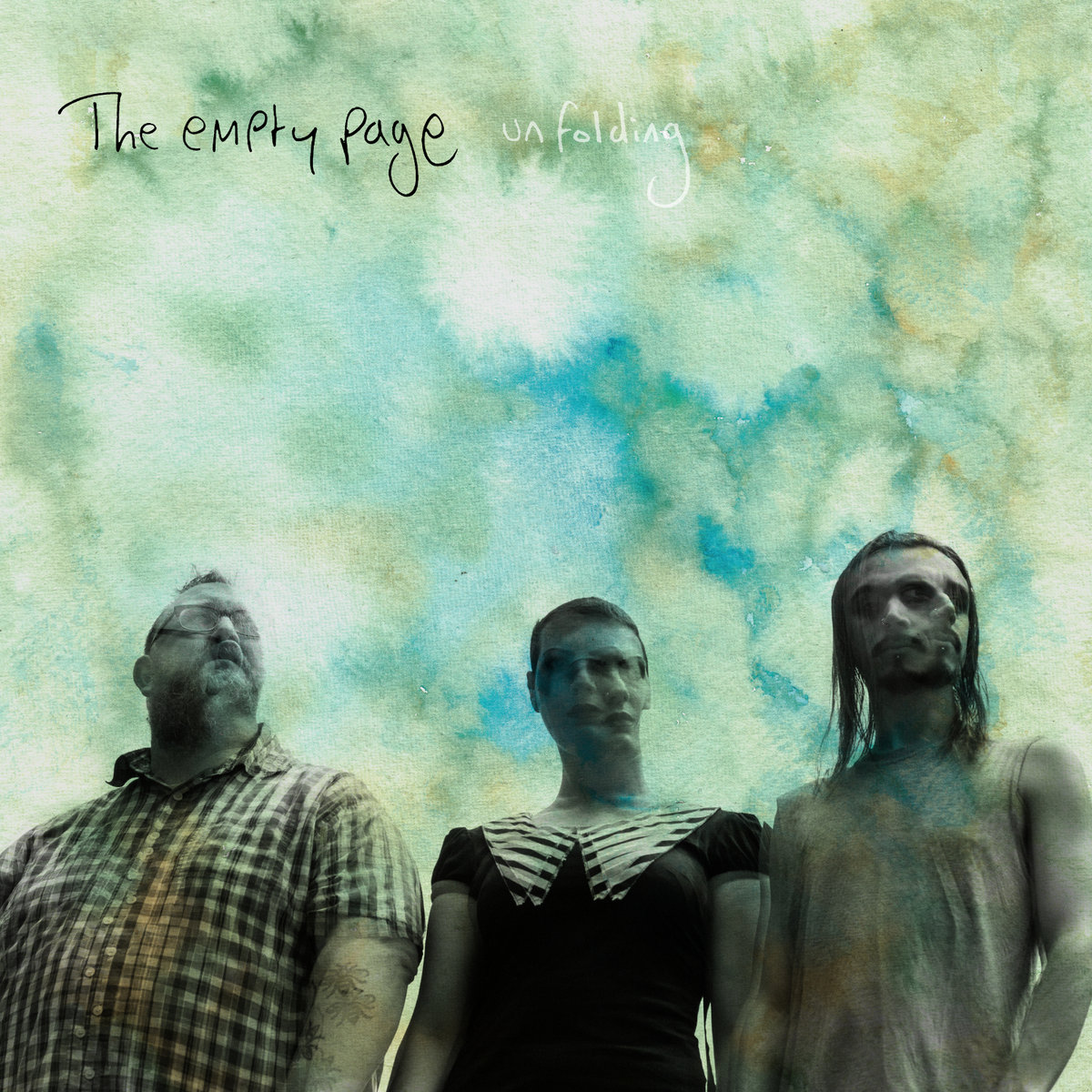 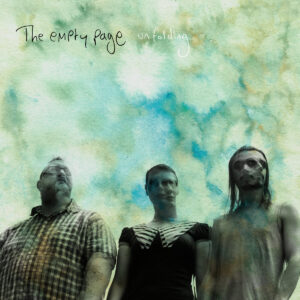 Amy Tweddle of We Are Quasars and mylittlebrother reviews the new album by The Album Leaf.

Ok, before we get into the music let’s get a bit of background…The Empty Page hail from Manchester and formed back in 2015 (in a cold warehouse apparently). ‘Unfolding’ is the trio’s debut album and was produced by Gggarth Richardson (Biffy Clyro, Melvins, RATM) – the result is the sound of a band that wants to get things done quickly but honestly. The trio seem to pride themselves on bringing back the unpolished, energetic sound that so many records of late seem to discard in favour of a clinical, over polished/processed sound.

One of the things that stands out about this album are the topics it shouts about – gender, body image, representation, and feminism all get a look in – any Riot Grrrls out there will connect with this almost immediately – the Fourth Wave may be upon us but in places it manifests the aggression of the Third as it confidently sticks two fingers up at gender/society’s expectations.

‘In Patterns’ lulls the listener into a false sense of security with its soft guitars and catchy vocal melodies complete with ‘na na na’s’ and handclaps at the end of the track. Then, out of nowhere ‘Cracks in the Surface’ opens with a yell and a guitar line so angry that you can actually feel the draught from the speaker as it lets you know that ‘you’ve been eased in gently, now here comes the kick’ – that’s not to say that this track is just noise because it’s not, there are hooks aplenty (which can also be said of the entire album).

Lead single ‘Turbulence’ is a gentler affair with a repeating guitar line that gives way to a fuzzed out chorus – the thing that keeps this track moving is the solid snare popping away while lines like ‘will we die here/ will we survive here…determined to find peace in this turbulence…we are ironclad’ snarl and swirl around it – it’s easy to see why this was chosen as the album’s lead single.

‘Wardrobe Malfunction’ is possibly my favourite track off the album -think The Pixies do Britpop (kind of) but add some cathartic screaming into the mix – this is where Kel really lets her voice loose – you can feel the frustration as she spits out ‘slip into your uniform and behave, oh behave!’ a line I think every female can empathise with.

‘Yoyo’ took me by surprise with a cleaner guitar sound – ‘life’s not a fairytale, sometimes the wolf will get you’ is repeated more than once but is followed by the reassurance of you know what? That’s aright ’cause that’s just the way it is sometimes – don’t worry. It builds well and I kept waiting for it to take off but instead drops down completely to a handful of looping guitar notes…this may be my only criticism of the album (and I offer it begrudgingly) but I think this track may have served better as a final track, that said, it’s still a great track regardless of positioning.

‘Deeply Unlovable’ is a diatribe against labels, vanity and society’s demands on us to fit into their neatly formed outlines of the ‘perfect image’. ‘Nothing’s ever good enough…they define us to undermine us…we don’t need to play your game!’ may sound obvious but the fact that we need to keep on shouting this is the reason songs like this exist. Forget radio A-lists and a certain ‘Now’ compilation – THIS is what should be curated for us, THIS is what should be force-fed into our ears on a daily basis because you know what? We really don’t need to play their game.

Overall, this album has many apparent influences but those that stand out the most are The Pixies (Deeply Unlovable, Wardrobe Malfunction), Veruca Salt (Chasm) and pretty much every Riot Grrrl band that ever existed and the result is pretty magnificent indeed. This is a band that I will definitely be keeping an eye out for, and I can’t wait to see where they progress from here.