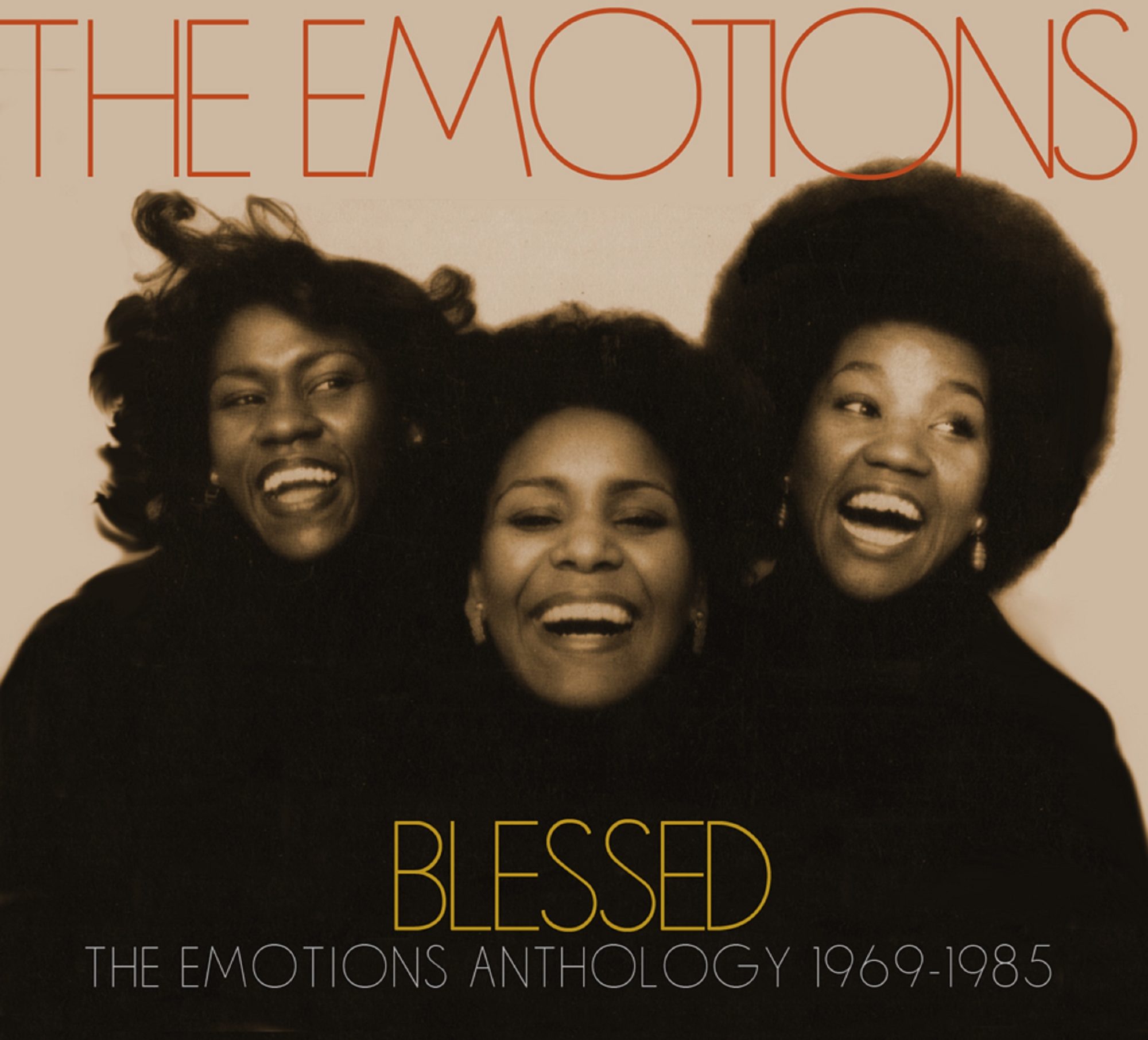 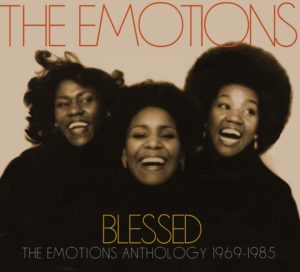 Beautifully packaged reissue of Soul/Disco divas greatest shows their evolution. Ged Babey is curious and explores his Disco side.

The Cherry Red umbrella of labels used to specialize, twenty years or more back, in Punk/post-punk and the like but nowadays have a thriving collection of more than fifty labels reissuing  pop, soul, disco, heavy rock,  every genre you can think of. The complete list is here and there is something for quite literally everyone.

This month, partly succumbing to peer pressure to be more wide-ranging and eclectic in my listening but mainly inspired by Jimmy Somervilles Homage albums I decided to check out the Big Break Records (BBR) label and their latest ‘Disco era’ reissues.

The reissues  I received were a mixed bag. Kool and the Gang’s Deluxe edition of 1984’s Emergency is pure 80’s Disco cheese. It took them twenty years to get to a commercial peak after beginnings as a school jazz band called the Jazziacs in 1964. But by 1984 they were coining it making upbeat commercial  music for wedding receptions as far as I’m concerned.

The perma-smiling Pop Disco of the Pointer Sisters Greatest Hits I found pretty much unlistenable too. Who buys this kind of stuff?  I get a mental picture of a cross between Disco Stu from the Simpsons and the Oldest Swinger in Town types with dodgy rugs and medallions.  (..says a 52 year old with peroxide hair and skinny jeans)  Musically it is just session-musician perfect but as soulless as you can get.

(My excursion into ‘disco was not going well, until…)

Gloria Gaynor ‘s Glorious on the other hand is a nice slick but cheesy collection of soft-rock disco. Nice arrangements, great funky basslines, brash soulful vocals … but nothing anywhere near the camp majesty of I Will Survive.  I wasn’t the least bit surprised to read in the sleeve notes that one of the main producers/arrangers also worked on Lou Reeds Coney Island Baby.  It’s an album I will listen to again and would recommend for sophisto-cheese disco aficionados. The cover art is appalling but its a pleasant, creamy slice of 70’s disco cheese.

The Emotions on the other hand I really, really liked the idea of.  Three girls with a Gospel background who had worked their way up through regional talent contests with a parent at the helm.

The first CD is Stax/Soul era and the second Disco era.  I was hoping for the missing link between the 60’s Girl Group sound of the Supremes, Crystals, Shangri-La’s  ( which I adore) and the cooler, classy end of Disco and a gradual evolution…

The Blessed Anthology doesn’t quite give you that; more two distinct sounds.  Pre and post 1977 ironically.  Here’s the history, taken from the press release.

Sisters Sheila, Wanda and Jeanette Hutchison emerged as The Emotions with the quiet but urgent ‘So I Can Love You’ in 1969 on Stax’s Volt subsidiary followed by further hits ‘Stealing Love’ ‘My Baby and Me’, ‘From Toys To Boys’, ‘Show Me How’ and the classic B-Side, ‘Blind Alley’, many of which had been produced by Isaac Hayes and David Porter.

The switch to Columbia with 1976’s FLOWERS would mark the beginning of a successful collaboration with Charles Stepney of Chess records before his untimely death, and Maurice White (Earth. Wind and Fire) who revitalized the band. The title track and first single returned them to the R&B top twenty. The single’s B-side however, ‘I Don’t Wanna Lose Your Love’, proved to be a bigger chart success that leans more into funk and is an effective signpost for their next single release and chart success in the #1 ‘Best of My Love’.

1977’s REJOICE catapulted the band into platinum sales and spun off ‘Don’t Ask My Neighbors’ and featured a version of the Deniece Williams penned ‘Slip Away’. The band would continue their revitalized identity as well as regularity of musical output with 1978’s SUNBEAM delivered another top ten hit with ‘Smile’.

Their 1979 collaboration with Earth, Wind and Fire on another career-defining disco smash, ‘Boogie Wonderland’ assured their international appeal. They would release a further two albums with Columbia, 1979’s COME INTO OUR WORLD and 1981’s NEW AFFAIR, before recording albums with Red Label and Motown in the mid-eighties.

This beautiful double-disc digipak Anthology includes forty classic tracks,  and is a must for all Soul, Funk and Disco fans.

Which, I guess, I’m not.  taken all in one sitting it becomes a bit of a drag. A bit too samey and lacking in vitality.  In isolation some of the older Volt material is gorgeous and light, like a less upbeat Supremes.  There are latter-day disco tunes where the clichés are abundant and they can’t help but make you smile and shimmy.  ” We came to par-tay, we came to boo-gee-all-night ” for example  from Turn It Out  gets me every time.

I road-tested the album on bus journeys and it is a nice chill-out listen. They were a cool band, albeit not one who wrote their own material and were pretty malleable when it came to adapting to the current (moneymaking) trends of the times.

Maybe I should stick to what I know…. he says, fully expecting an Editor to Second that Emotion…

All words by  Ged Babey