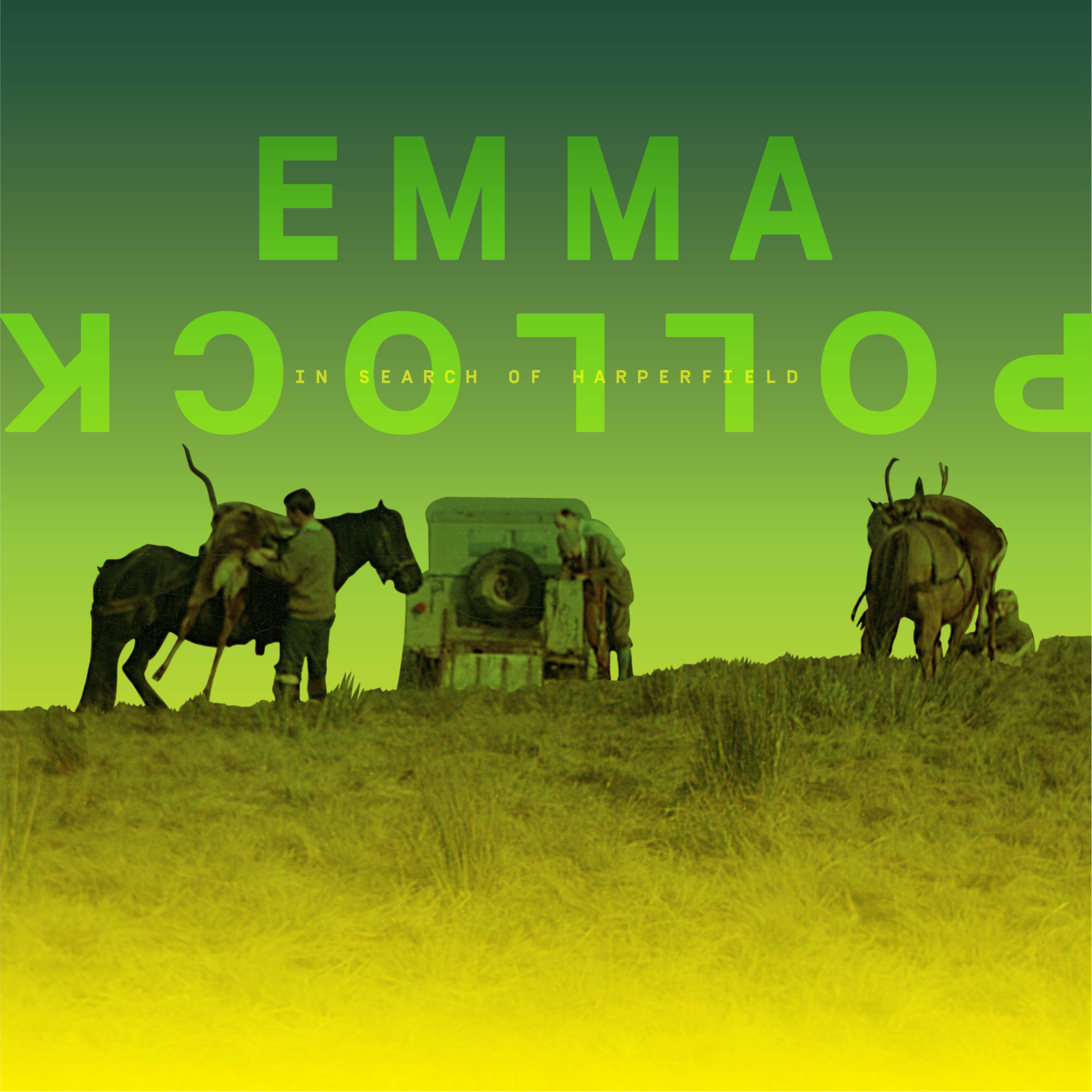 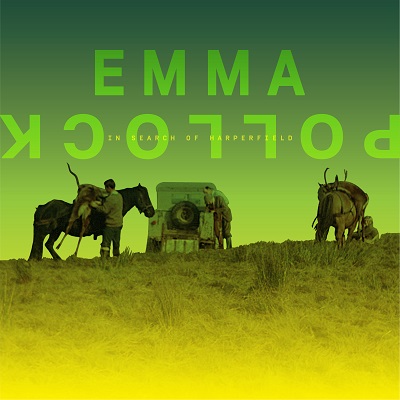 Even from the title alone, it was clear that Emma Pollock’s latest solo effort would be a record deeply rooted in personal experience. Itself a reference to her early childhood home, and the house her parents lived in before she was born, In Search of Harperfield is ripe with both memories and emotions.

Though at times certainly wistful, a nostalgia overload is deftly avoided thanks to Pollock’s mature approach to her subject matter. Freely acknowledging that the album is back-boned by the death of her mother and illness of her father, an eventually that will unfortunately affect us all, it also attempts to understand who they were as people, not just as parents, something not many of us get a chance to do.

While such narratives might well in lesser hands feel overwrought, or even oppressive, here they feel open and expansive, something brought about in part thanks to the diverse array of instruments at Pollock’s disposal. It’s in these arrangements, such as Dark Skies or Clemency, that the influence of her native Galloway can be felt; the grandeur and sometimes stark solitude of the landscape reflected in swells of strings and piano.

That said, such expanse doesn’t necessitate optimism, and while In Search of Harperfield isn’t a particularly dour record as such, it’s very much both interested, and grounded, in reality; Irish gender politics in Cannot Keep A Secret, or her parents she once depended on becoming dependent themselves (Intermission). Also present is a distinct flavour of disenchantment and almost-apathy towards typical human nature, an undercurrent which flows freely from track to track.

Wrestling with such themes might seem an exhausting undertaking, and the halfway point of the record offers two tracks of a more straightforward composition – Parks and Recreation and Vacant Stare respectively both having more in common with her work in The Delgados than other cuts from the record.

Such maturity is rare in a record as rich and diverse as this. And it’s refreshing to see Pollock approach such personal themes with a level head. Though inherently emotional, there’s a certain pragmatism too, deepening the introspection and creating a record that’s both fragile and opulent and perhaps more importantly, wise beyond its years.

More from Emma Pollock can be found on her personal website: EmmaPollock.com and she tweets as: @Emmaspollock.