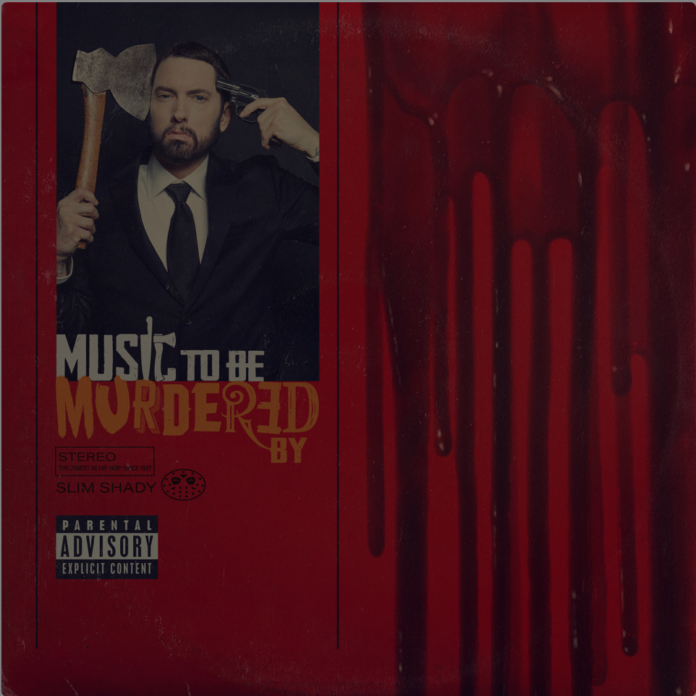 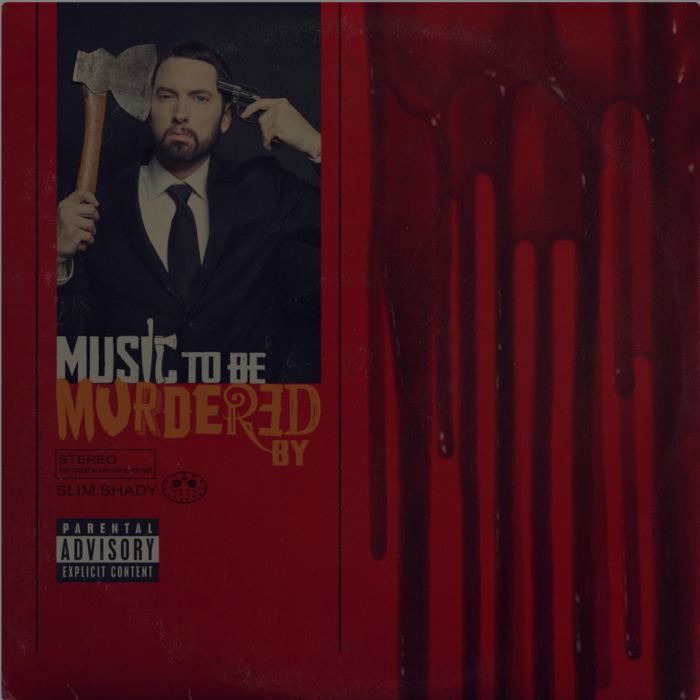 Eminem is in the middle of a social networking storm with a track on his new album, ‘Music To Be Murdered By’ that references the 2017 Manchester bombing at the Ariana Grande concert. That tragic night  22 people were killed by a suicide bomber in a tragic and cowardly attack that the rapper references with.

“I’m contemplating yelling ‘Bombs away’ on the game/Like I’m outside of an Ariana Grande concert waiting,”

In the context of the whole release, the track makes sense as the album references the rise of violence in our society that has impinged on music culture. On another track,  ‘Darkness’, he deals with the rampant gun violence in America and from the point of view of a shooter targeting concertgoers from a hotel room – referencing the 2017 Las Vegas shooter who killed more than 50 people attending Route 91 Harvest music festival.

The album’s cover art is modeled after an Alfred Hitchcock album of the same name. One of the tracks, called Alfred, is a 30-second clip of the famed filmmaker speaking.
“How do you do? Ladies and gentlemen/My name is Alfred Hitchcock and this is Music To Be Murdered By/It is mood music in a jugular vein/So why don’t you relax? Lean back and enjoy yourself/Until the coroner comes,” Hitchcock says in the clip.