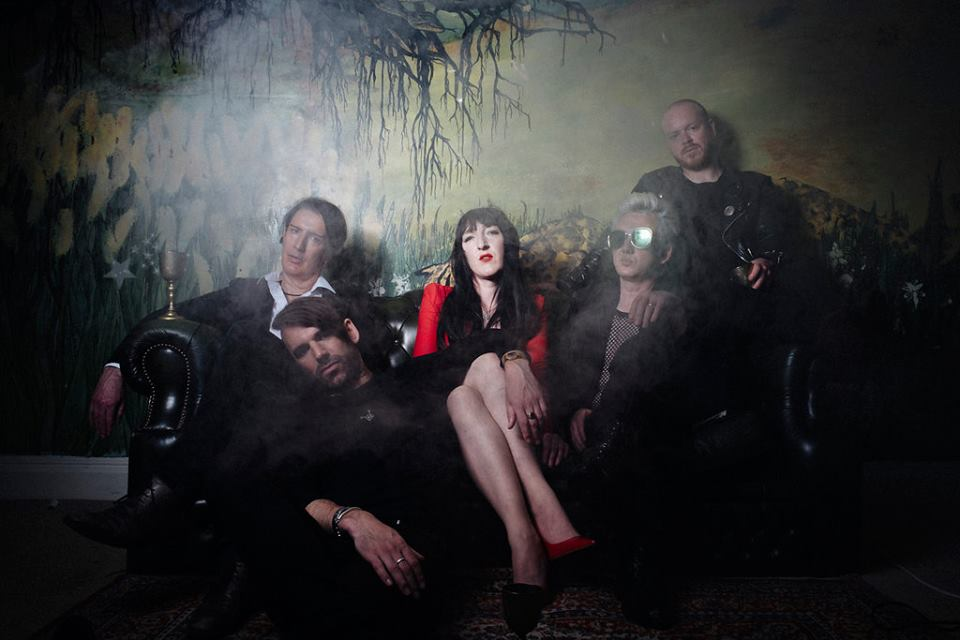 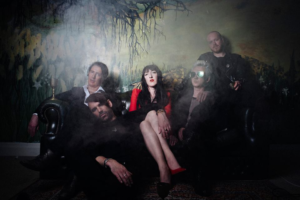 Limousines is the Sixties-flavoured comeback single by Bristol bad girl Emily Breeze, reinventing herself as a  Hollywood siren with a darkly dangerous edge. Tim Cooper admires her transformation into “Nancy Sinatra on ketamine.”

“Next time I see you I’ll be famous,” promised Emily Breeze four years ago in Money, the brilliant debut single by her band Candy Darling. So there’s a lot at stake for the Bristol bad girl as she reappears in a new guise, backed by Sixties guitars and Spectorish production, drenched in reverb, crooning dangerously like Nancy Sinatra on ketamine. And who would dare deny her her 15 minutes for Limousines.

It’s a radical departure from the dirty beats-driven psychedelic post-punk of Candy Darling (née Vents) but a natural progression from her initial incarnation as a kickass country singer, and a logical step for someone described right here on LTW, in our picks for 2015, as “a bona fide star… her intense musical vision is a jaw dropping experience.”

Limousines combines big guitars and to-die-for melodies with lush production by Bristol luminary Stew Jackson (who has worked with Massive Attack, Tom Waits, Patti Smith and Nick Cave) that builds to epic proportions before a gospel breakdown and a big finale. Breeze sings with renewed confidence, opening with an Elizabeth Taylor quote: “Put on some lipstick, pour yourself a drink and pull yourself together.”

“I was channelling those endlessly poised faded sirens from the golden era of Hollywood, like Gloria Swanson in Sunset Boulevard and Bette Davis in All About Eve,” she explains. “The song is an affectionately mocking love letter to a young drama queen from the perspective of ageing female sexuality.” “Kill all your heroes, kill yesterday’s desires,” she sings, delivering the earworm of a chorus – “Send one hundred thousand Limousines for the queen of tragedy” – with enough bratty sarcasm to assure us there is no fleet of limos coming to the rescue.

Breeze and her band – long-time collaborator Rob Norbury (guitar) from Candy Darling, Andy Sutor (drums), Duncan Fleming (organ) and Graham Dalzell (bass) – conjure vast lonely cityscapes reminiscent of Cigarettes After Sex and a woozy glamour delivered by borderline-unacceptable synths inspired by 10cc’s I’m Not In Love, crowned by a lighters-aloft vocal harmony breakdown which owes more than a little thanks to the Beatles classic Don’t Let Me Down.