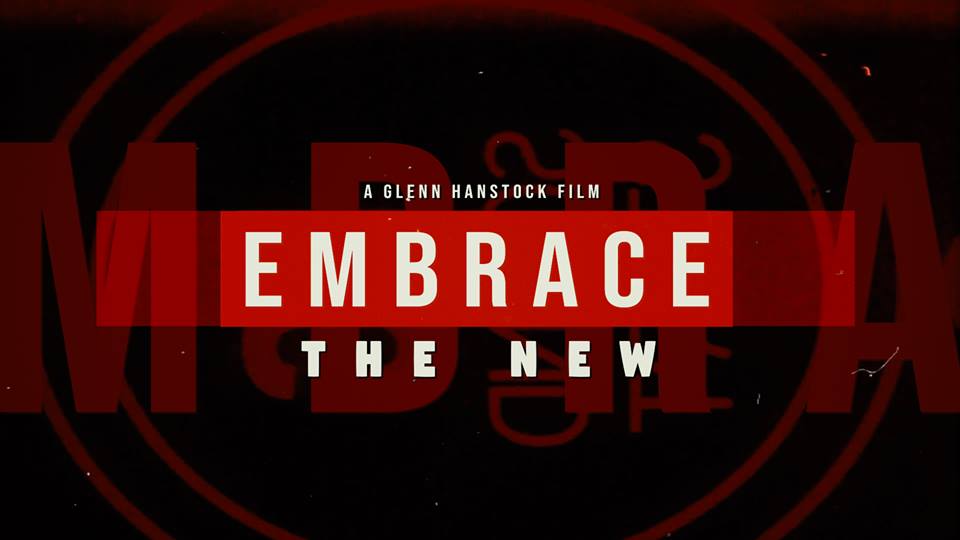 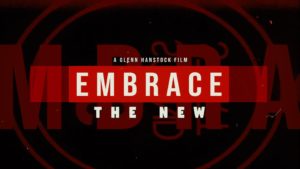 Produced by legendary Hacienda DJ Graeme Park and Directed by award-winning documentary director Glenn Hanstock, Embrace the New is set to be the music documentary everybody’s talking about. Matt Mead previews the film for Louder Than War.

At a time when there’s no shortage of music comebacks, Embrace the New asks can older artists stay creative and relevant? It’s widely believed artists produce their best work while young. But Noel Gallagher, Johnny Marr and Shaun Ryder to name just a few are producing some of the best and most critically acclaimed work of their careers post 50, in a world where new music is continually defined by reality TV shows like X-Factor and Madonna has levelled ageism claims at the music industry and BBC Radio 1. 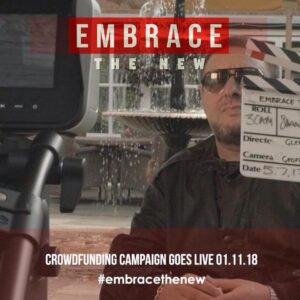 With a heavyweight cast including the aforementioned Marr and Park plus Ryder says of the current generation of music“It does get annoying that our society is totally fixated on youth”.

Director Glenn Hanstock has said regarding the project “Early reaction to Embrace the New has been extremely strong. We’ve made a 2-minute trailer that perfectly frames the creative vision. The first teaser (released in October 18) received over 60K views on Facebook alone in less than two days and we have support across social media from UNILAD and the featured contributors when the crowd funding campaign goes live on 1st November (2018). From such a positive response we know it’s a film music fans want to see.”

With serious pre-buy and distribution interest from Sky Arts and TVF, Electrobank Media are now launching a Kickstarter campaign to fund production costs to finish Embrace the New. In true rock and roll style the campaign goes live with a launch party at Manchester’s Cane and Grain 49-51,Thomas Street, Manchester, M4 1NA on Thursday November 1st 2018. 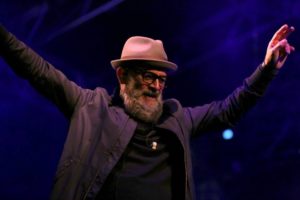 With DJ sets from Graeme Park and special guest DJs the tunes will be flowing all night. Attend the launch party and be the first to see the world premiere of the Embrace the New trailer. Already, there is only a hand full of tickets remaining. You don’t want to miss this!

To be able to attend the launch party you can purchase FREE ADMISSION tickets via the movie’s Facebook page. You can also follow the movie via their Twitter page.