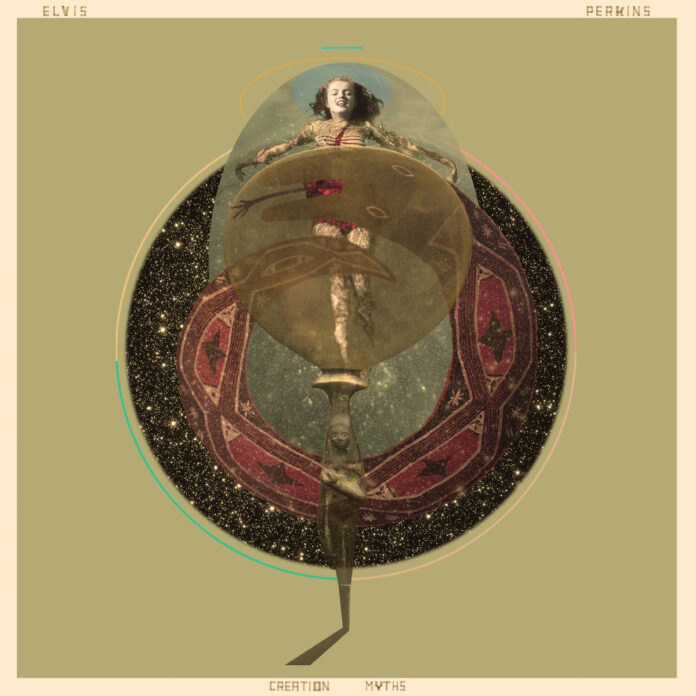 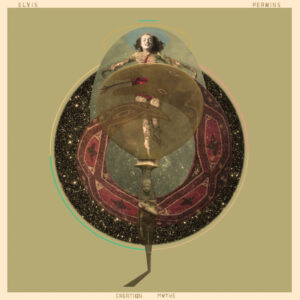 If you’re not a songwriter it’s always impressive when artists hang onto songs long after they were written rather just getting them recorded, and Elvis Perkins has held these tunes back for the best part of 20 years.

One of the reasons for their long gestation was that his mother Berry was murdered as a passenger on one of the planes flown into the Twin Towers on 9/11. He decided he needed to record his debut Ash Wednesday instead so parked these tunes. As Perkins himself has noted they were songs written when he was naïve about love, but they have an interesting British feel to some of them with the Kinks coming to mind at times.

Sing Sing is a slab of woozy Americana before adding horns for See Monkey. The mournful piano driven I Know You Know could have been written by Ray Davies as the stately steel guitar adds weight to the line ‘why can’t you belong to?’ which depending on your point of view could be read as creepy or poignant. Mrs & Mr. E is more of an Alt Country pic that has the feel of the time it was written, with particularly mournful vocals even by Perkins’ standards, as he reflects that ‘his muse has gone away for the summer.’

He keeps the best for last with the epic, mournful Anonymous using a simple, plucked guitar and evocative strings. Fans of Perkins will be delighted these songs have finally seen the light, and, while they don’t quite hang together, there is much to savour in tunes that emerged from the very worst of times for this underrated songwriter.