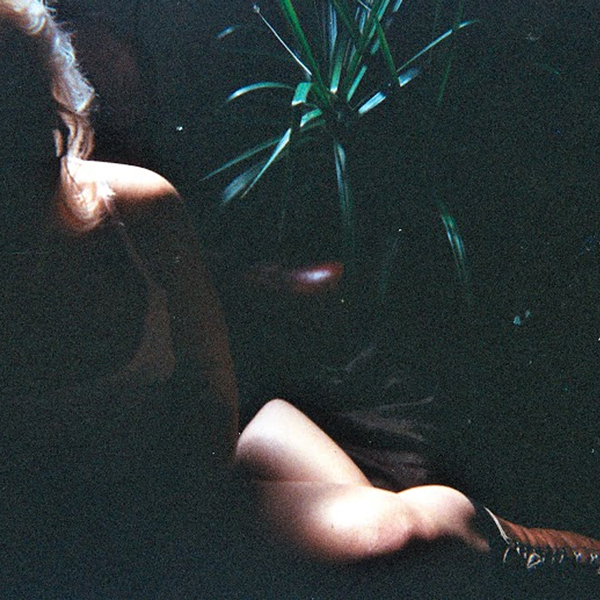 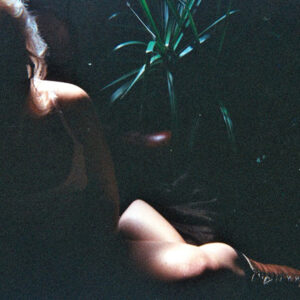 As the laidback tones of Elvis Depressedly ring out, we’re immediately transported to a dream like state as their new album New Alhambra sooths our fatigue-ridden mind. Despite its odd subject matter Thou Shall Not Murder is a beautiful opening track, it’s light guitars softly flowing it becomes the perfect track for a sweet summers evening.

This sweet vibe underpins the album; N.M.S.S (No More Sad Songs) seems to mark a turning point in a previously pessimistic band. These blissed out grooves are insanely calming, yet the more you listen to the album the more nuances appear in the tracks. For instance title track New Alhambra is perfectly orchestrated but the more you listen, the more the subtler things become apparent.

The album flows so sweetly as there are no pauses, each track complementing the previous entirely, yet there are elements of the sublime mixed in which add to the ambience. One such element is the track Rock n’ Roll with its understated lo-fi production; it adds a different flavour to the album. It’s a welcome change of pace as the album was in danger of becoming too monotonous.

The overly effected vocals do become something of a chore to listen to after a while. Ease is a little too much to handle as the vocals swirl over a typically minimalist track, yet it still maintains the relaxed vibe, which makes this record so good. Fortunately this swirling is short lived as the album draws to its close with the astoundingly beautiful New Heaven, New Earth.

The strings complementing the track and the vocals perfectly, it sees the album return to the brilliance of its opening. Closing track Wastes Of Time compounds everything that is great about this album, the stripped back and lo-fi nature so delicately displayed, the perfect end to an album of ups and downs.

Overall, New Alhambra is underpinned by incredible tracks but at times for me it’s let down by the pointless over effecting of the vocals. The lyrics are strong enough to stand out on their own, yet I still can’t help but swoon over the sweet dream like soundscapes of Elvis Depressedly.

Elvis Depressedly can be found online here elvisdepressedly.bandcamp.com. They’re are also on Facebook and tweet as @comacinema.