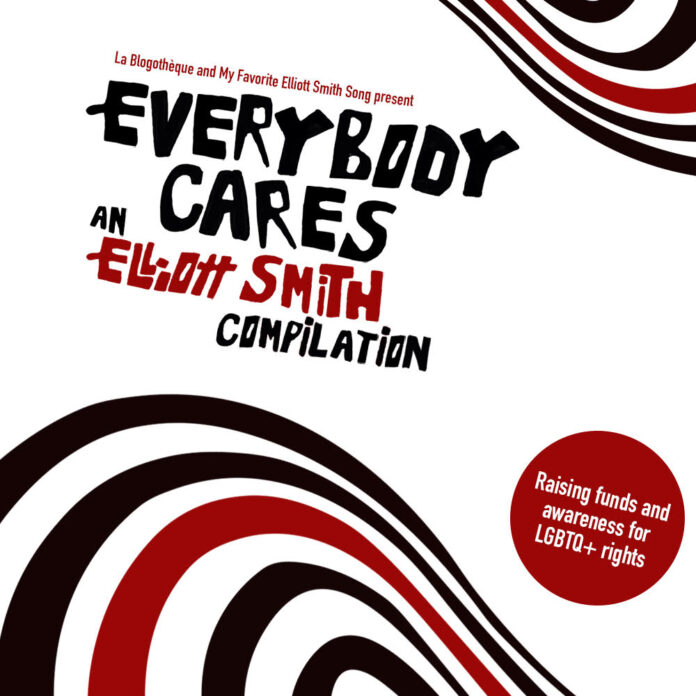 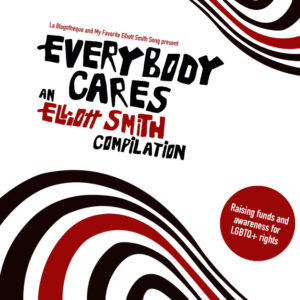 Everybody Cares: An Elliott Smith Compilation has been put together by Francis Lung (ex-WU LYF), La Blogotheque and My Favorite Elliott Smith Song (a fan podcast), with 100% of the proceeds going towards LGBTQ+ charities.

The charity compilation was put together in June 2020 as a live show via La Blogotheque’s Instagram, raising over £1500 for the aforementioned charities – now, in an effort to keep supporting, they are releasing the compilation via Bandcamp. Elliott Smith cover versions come from Christian Lee Hutson, Francis Lung, Oceanator, Keep Dancing Inc., Blaenavon, Marissa Nadler, Martin Courtney (Real Estate) and more.

The songs range from faithful covers, such as Oceanator’s take on Wouldn’t Mama Be Proud and Christian Lee Hutson’s In The Lost And Found, to looser reinterpretations like Evil’s twinkling Somebody That I Used To Know and Francis Lung’s own more atmospheric version of The Biggest Lie. Of the ten versions on offer, the highlight is Marissa Nadler’s version of Pitseleh, which skirts close to the wisping breathlessness of Warpaint.

All proceeds from sales of the album will go to LGBTQ+ homelessness charity AKT, The Audre Lorde Project and GIRES.

Buy the album now via Bandcamp.