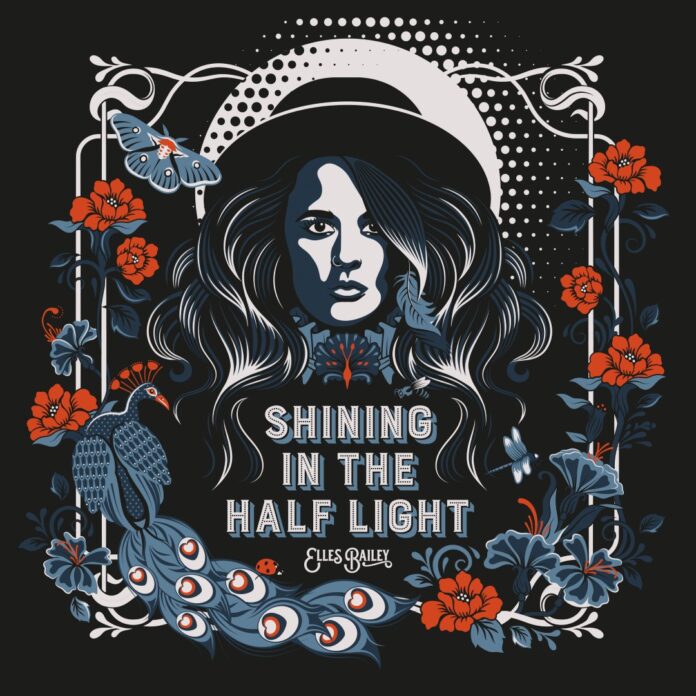 Elles Bailey: Shining In The Half Light 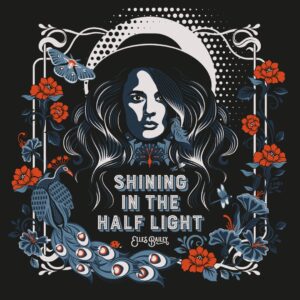 Elles Bailey is a blues artist in the ascendency and her new album, Shining In The Half Light, will certainly add to her growing reputation. Ian Corbridge reviews for Louder Than War and finds an album of gospel-infused songs which are full of passion, soul and emotional depth, all wrapped up around Elles’ stunning vocals.

Elles Bailey first started making her name on the local blues and roots scene in her hometown of Bristol before releasing her first EP, Who I Am To Me, in 2015. As Elles then continued to deliver her passionate and soulful blues to ever growing live audiences, there followed two studio albums which really helped her to start making her mark to a much wider British audience. The release of Wildfire in 2017 and Road I Call Home in 2019 brought with them numerous accolades and awards recognising not only the power in her performances but also her considerable talent as a songwriter. Notably Elles was named as Blues Artist Of The Year in the UK Blues Awards in both 2020 and 2021.

What really seems to set Elles Bailey apart from so many of her contemporaries is her stunning husky vocal delivery which takes you right to the heart of Nashville, a huge distance from her homeland but notably where she recorded Road I Call Home. And the remarkable story is that these husky tones can to some extent be attributed to a serious bout of pneumonia that she contracted at the age of three which resulted in Elles breathing through a tube for 17 days. What you can hear through her various recordings to date and more especially her new album is an incredible soulful resonance that shines through Elles vocals.

The release of her third studio album, Shining In The Half Light, is a continuation of this journey, albeit one inevitably interrupted by the unprecedented events of the past couple of years. However it is these events and artists reaction to it which inspired the album title. As Elles explains “It’s called Shining In The Half Light because there we all were, in this time of uncertainty, worry and isolation, and yet artists were still putting themselves on a screen, warts and all, and that brought people together”. Elles herself was inspired enough during the lockdown period to record a series of stripped back and bare to the bones songs which were eventually released under the album title of Ain’t Nothing But.

As for her new album, Elles pulls no punches right from the off with Cheats And Liars which is a very direct hit at those “people in their ivory towers who made us feel like the arts don’t really matter, and to go and retrain”. This was a message which quite rightly aroused so much anger across the arts and entertainment industry at a time when the UK lockdown had brought so much emotional and financial heartache to all those involved in it. As Elles sings so eloquently “Deal us scraps from your silver spoon”. Big, brash blues and magnificently to the point.

What sets this album apart from her previous albums are the vocal harmonies overladen within the gospel-infused songs all of which bring such emotional depth to the album as a whole. The sense of heartache conveyed through Colours Start To Run is simply stunning as is the romance and tenderness within Different Kind Of Love. The almost menacing sound of Who’s That and the philosophical Riding Out The Storm follow in a similar vein with the haunting backing vocals and swirling organ providing a stirring emotional backdrop to the songs.

The Game, Stones and Sunshine City are all dominated by strong guitar riffs which up the tempo and give the songs a real southern blues rock feel. Halfway House meanwhile strips it right back to a slow acoustic blues, riddled with emotional turmoil. The album closes with the slow burning blues of the title song.

Alongside Elles, the band features Joe Wilkins on guitar, Matthew Waer on bass, Matthew Jones on drums and Jonny Henderson on keyboards. The gospel-infused backing vocals were provided through Izo Fitzroy alongside Jade Elliot and Andrusilla Mosley. The songs were all co-written with various collaborators with rock producer Dan Weller, more commonly associated with Enter Shikari, behind the desk.

Shining In The Half Light is an album that perfectly showcases Elles Bailey’s immense talent as both a songwriter and a performer. It’s rare to find such passion, soul, power and emotional depth which Elles encapsulates so wonderfully through her vocals within this collection of gospel-infused songs. Elles describes it as “a record inspired by those who spread love in a time of heartbreak, happiness in a time of fear, and connection in a time of loneliness” and there is little doubt that she embraces this positive message through the warmth, purity and sincerity in the way that the songs are delivered. 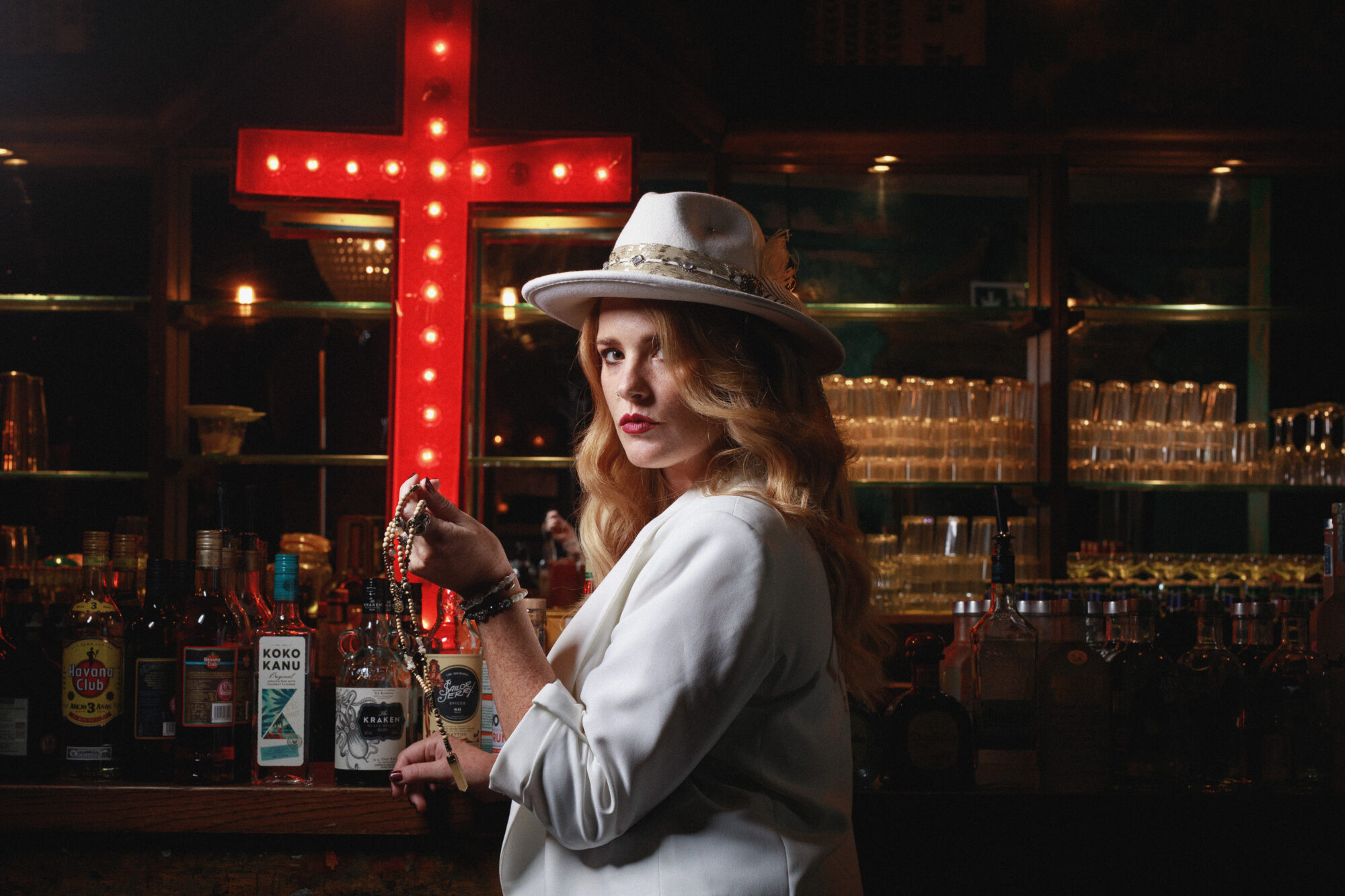 As Elles sings in The Game, she has “always danced to the beat of my own blues” and with such a stellar band of musicians behind her own considerable gift as an artist, I can only hope that the quality of this album gains the level of recognition and appreciation it so richly deserves.

A good starting point would be her album launch show featuring the full band which is at Omeara in London on 8 March 2022 with tickets available here. Elles is also doing a short tour of record stores with just her and Joe Wilkins on guitar, taking the songs back to where they started, and this starts on 25 February 2022 with tickets available here.