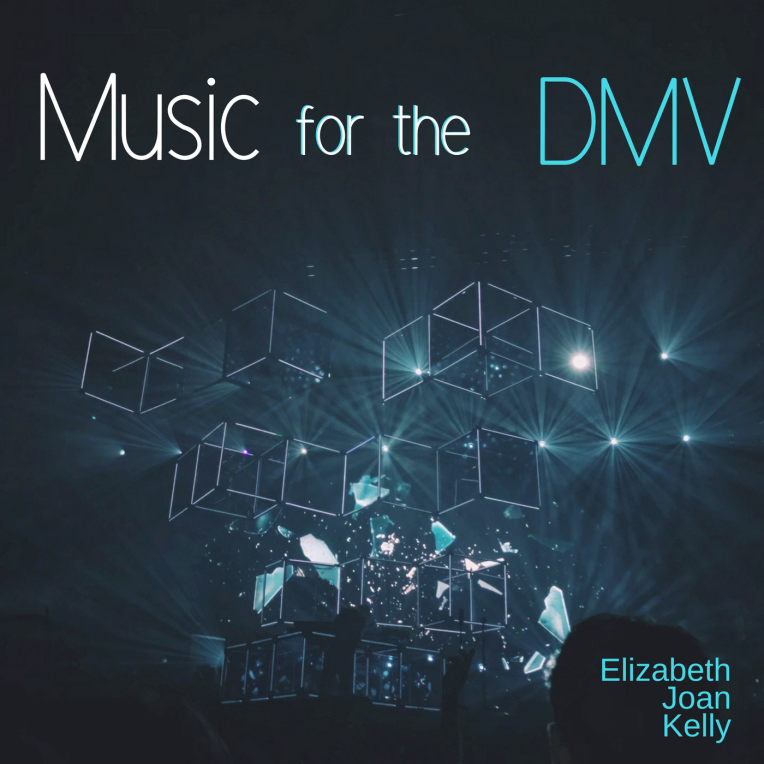 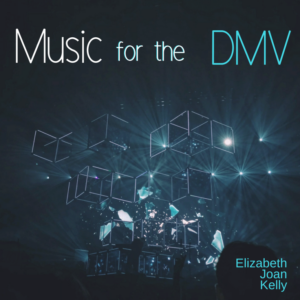 Originally released in August 2018, Music For The DMV is slowly but surely receiving more and more recognition as time goes by. Utilising Found Sound and MIDI, Elizabeth Joan Kelly has created something of a milestone in underground electronic music with the Brian Eno inspired title – Music For The DMV (America’s Department of Motor Vehicles).

Taking its title influence from Music For Airports, fifteen tracks see Kelly delve into the extraordinary masses of online found sounds which she treats, manipulates and regurgitates. A simple task on the face of things but what she does here is nothing short of extraordinary and inspiring.

With Bachelors and Master’s degrees in music composition from both New Orleans’ Loyola University and the Cleveland Institute of Music, the Louisiana born artist certainly has a high pedigree when it comes to writing and recording. With past music performed by the Cleveland Chamber Symphony, Vox Novus and So Percussion, Kelly now finds herself experimenting with instrumental electronic music exploring the links between technology, industrialisation and consumerism.

Album opener, Industrial Ambient Prelude welcomes the listener to a sombre dystopian atmosphere before the following track, Club Clanger combines chaos with dance and experimentation with more than a hint of the intro to Depeche Mode’s Shout as it skilfully knits everything together.

Twilight Moving Meditation is a gorgeous ambient piece with a gentle percussive loop and Bouncyland brings immense fun to the party proving that Kelly isn’t just a one-trick pony and Ghost In The Machine succeeds with the shrillest of movietronic screams added for good measure.

With final track, Call My Number comes one of the most beautiful tracks you could hope to hear. Sometimes disturbing, sometimes enlightening, it features Elizabeth on haunting angelic vocals akin to Julee Cruise with the most restrained of instrumental backing.

With the promise of a new album for 2019, Elizabeth Joan Kelly could well be a name to look out for. Simple but expertly assembled music with more than a few surprises along the way.

More from Elizabeth Joan Kelly on Bandcamp here. Her website is here: elizabethjoankelly.com and she can be followed on Twitter as @elizabethjelly