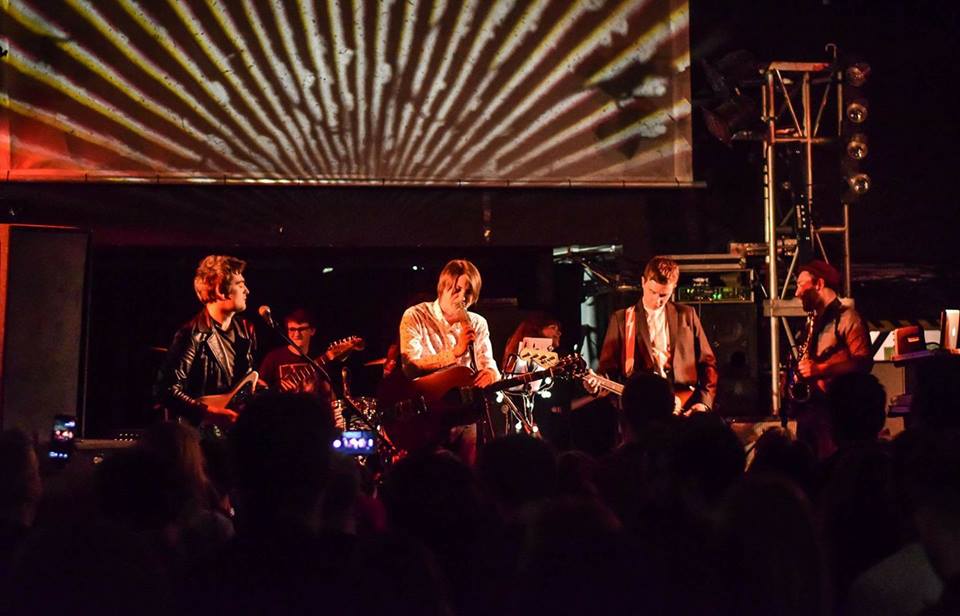 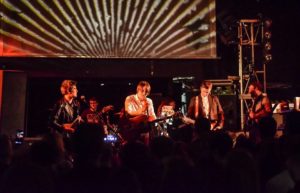 Elija James and The Nightmares

Elija James and the Nightmares looked set to be quite something. The band were performing their first gig as an eight piece group after perfecting their sound in rehersals. With an already strong following, his fans seemed eager to see what the addition of the band would bring. Louder Than War’s Roxy Gillespie find out more.

The first performer, Astles, had a sweet mournful sound. His dreamy guitars and vocals were a thoughtful start to the evening.

Taman Shud were quite different. The doomy all-encompassing quality of their set had a majesty all of its own. With two albums under their belt, this London band brought some fine ‘blackened motorcycle punk’ to the stage. Highlights included Viper Smoke and Oracle War, the title tracks of both albums filling District with soaring, intricate yet dark melody. The music gives a sense of arcane ritual with a mantra like repetitiveness to some of the tracks; very different to everything else on the line-up in a very good way.

Local boys Wild Fruit Art Collective are a relatively new act. They have a deep psychedelic vibe and the music is experimental. Their sound is built around Jamie Robert’s sonorous voice. Its deep doom-laden quality is perfect for their tracks. Wishful and Under The Hooves were well received and Icarus was another highlight. They have a messy brilliance that is a breath of fresh air on the current scene.

There was a lot of crowd anticipation for Elija James and The Nightmares. District was almost full. The months of preparation had obviously paid off. The music was slick and a little folksy at times and went down a treat with the audience. Elija James has a fine voice. Historically, he has been a solo performer and the addition of such a large band has only improved his impressive sound. Tracks such as That Girl of Mine and The Movie in Your Eyes showed what a good move adding such a diversity of musicians had been. With brass and strings in the mix, the sound was full and assured. Finishing on Man-Made Masquerade, the audience were keen to show their appreciation. This will obviously be the first of many great gigs for this new mass of musical talent that has meshed together so well.

More information on the bands at: