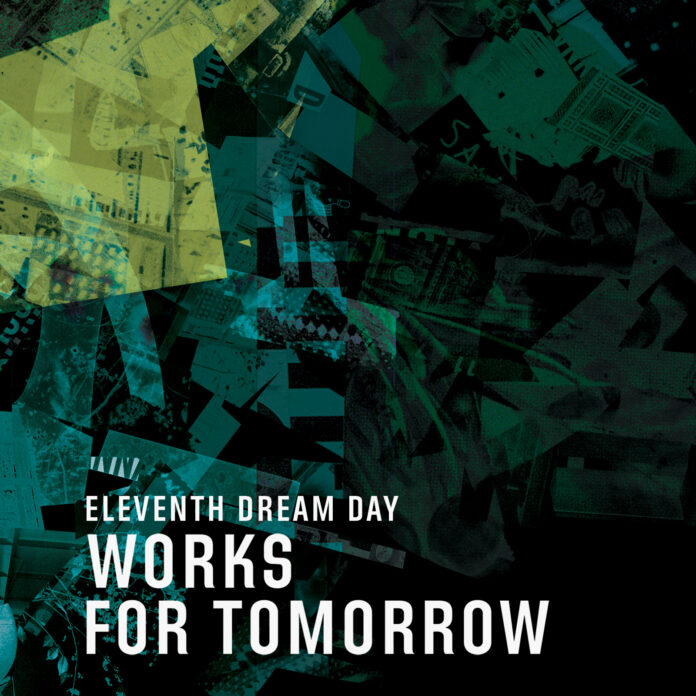 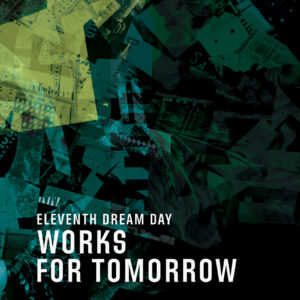 To say that this is an album of good old rock n roll would be an understatement. The ten tracks included here by Chicago’s Eleventh Dream Day unwind effortlessly from blues to rock to metal in a surprisingly good album.

The female vocals of Janet Beveridge Bean are a shock on opener Vanishing Point and while that’s probably a sexist view it remains unexpected. It also makes for a superb beginning. Her voice is raw and loud and the rolling pace of the track can’t be criticised.

And so the album continues, exchanging vocalists throughout its thread of thoroughly entertaining indie rock/pop as the album propels through effervescence showing how to make a great album.

A great album it is too. It maybe won’t make them international superstars, but I doubt they give a monkey’s anyway. This is a quintet having a blast and making top sounds along the way. Cheap Gasoline is a hark back to the psychedelia of the 60s and 70s and one of the album highlights. Its chorus is gripping as is that of Snowblind, a rockier affair with stabbing bassline and more superb vocals from Bean.

Formed around 1983, the band gained critical acclaim with 1988’s Prairie School Freakout, which resulted in a deal with Atlantic Records. Sadly, critical acclaim doesn’t always mean commercial success and following four more albums they were dropped from the label.

On Works For Tomorrow ironically things may be ‘lucky for some’ on their 13th release. It oozes with passion and energy and sounds like a bunch of kids making music for the first time. Their vitality has to be admired and the resulting album is a minor triumph. Go Tell It brushes with the blues and has a stunning guitar solo to boot.

The Unknowing slows the pace and sits perfectly before the gorgeous rolling drums of Deep Lakes provides a dreamy interlude before closer End With Me rocks it all up again.