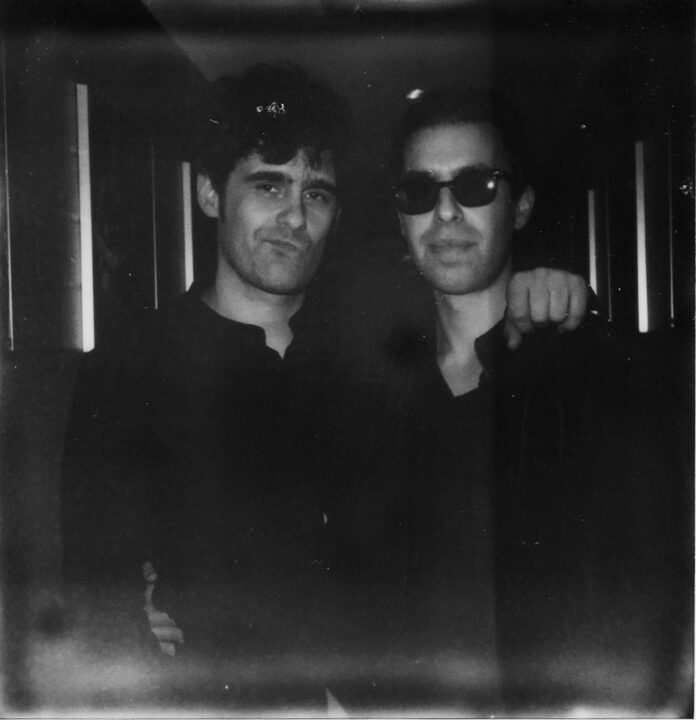 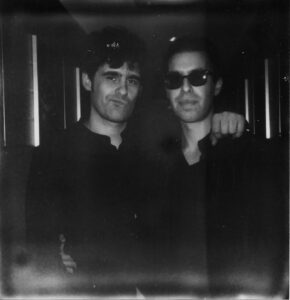 Arriving off the back of their recent Interzone LP, Brooklyn electro post-punk duo The Vacant Lots are sharing a remixed song, Departure, which has been produced by Black Rebel Motorcycle Club’s Robert Levon Been.

A long-standing crowd-favourite, the track is now set for a release for the very first time and is bolstered by the remixing duties of the BRMC bassist and vocalist, who The Vacant Lots became close friends with after both bands toured together on several occasions.

Blending proto-punk and psych as effortlessly as you’d expect from a Vacant Lots release, the Departure remix sees throbbing Nightclubbing-esque electronics interlaced with distorted, hard-hitting guitars and vocals that are just as snarling as they are detached. First conceived when The Vacant Lots were writing their 2014 Departure LP but left unreleased and having now evolved over the years since, the song became a staple of the band’s visceral live performances and is now set for a long-overdue vinyl release in the form of a 7” with an etched B-side that’s limited to 500 copies.

Talking about the Departure remix – mastered by Maurizio Baggio (Boy Harsher, The Soft Moon, Merchandise) and housed in stark, minimalistic artwork by longtime visual collaborator Ivan Liechti – The Vacant Lots’ Jared Artaud, says: “In order to translate our recorded songs into our live set we continually have to reinterpret our music and transform them, since there are only two of us. However, with this remix, Robert has done the reverse and brought the live spirit of this song back into the recorded one. It’s something only he can do. He added some sounds that truly make it more dynamic and powerful. It’s an honour to collaborate with someone from one of my favorite bands of all time.”

In the past, they’ve released singles with Mexican Summer and Reverberation Appreciation Society, collaborated on their debut album Departure with Spacemen 3’s Sonic Boom, their second album Endless Night with Alan Vega, and on their two EPs, Berlin and Exit, with Brian Jonestown Massacre’s Anton Newcombe at his studio in Berlin. The group has toured with Black Rebel Motorcycle Club, Suicide, Brian Jonestown Massacre, Dean Wareham, The Dandy Warhols, and Spectrum.

The track will be available on limited 7″ with etched b-side from Fuzz Club Records.

Listen to the Robert Levon Been remix of Departure below.