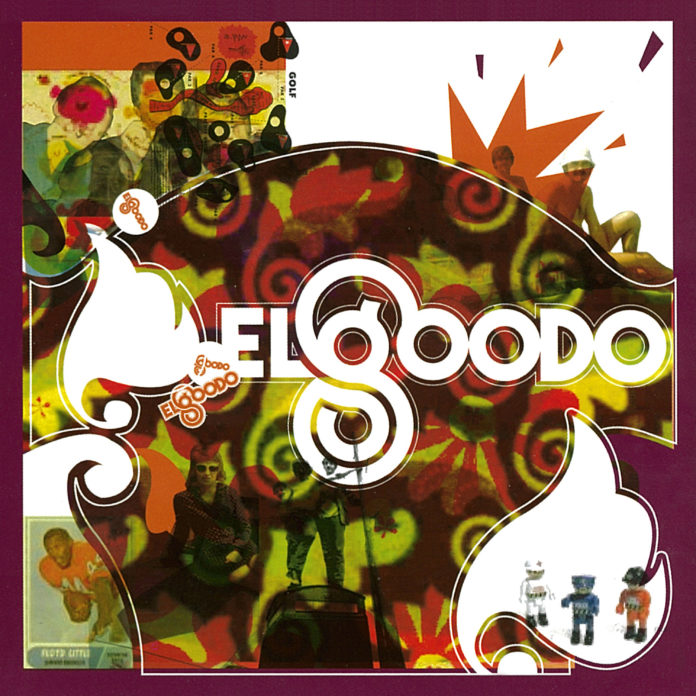 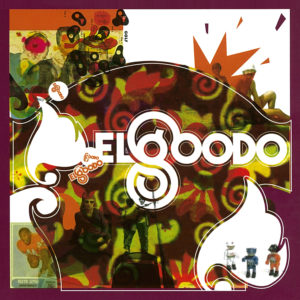 Originally released in 2005, El Goodo’s beautifully crafted eponymous debut album has been made available for download and streaming. Dave Beer takes a look back for Louder Than War.

When it comes to social media you have to be careful what you believe. On their Twitter profile El Goodo describe themselves as a “lazy Welsh psychedelic band”. Don’t be fooled, they may be Welsh and they may even be described as psychedelic, but they aren’t that lazy. I’d go for thorough or maybe perfectionist.

Over the course of the last 15 years they’ve released only three albums. But they are three volumes of the lushest harmonies you will encounter. It must take time and effort to get albums to sound this complete. With these three albums of exquisite music behind them, El Goodo must be one of the most cruelly overlooked bands of the last two decades.

Their sound is timeless. Like the two that followed, El Goodo’s debut LP could have popped up in any era. Listening to it, you’d do well to guess it was 2005. These are beautifully crafted and melodious songs that defeat trends, fashions or pop moments. Textured and layered harmonies wrap you like a warm blanket. An absorbing listen.

The song Stuck In The Sixties seems to poke fun at their own retro sound. But, as that track hints, they are both drawing upon and playing with those inspirations and long-established pop rules (it starts with a broken time machine). There is a knowing nod, but El Goodo know the power of a good tune and finely carved melody. They are calling on the history of pop, but the songs never seem contrived or derivative. These are just consistently good songs. El Goodo know how to build from the bits of pop history and use them to forge robust and tuneful cuts.

Anyway, El Goodo are far from predictable. This isn’t painting by numbers. The songs are subtly arranged. Without being overworked or muddied, the components and structures are deftly composed. The tracks share a similar feel, but there is a variety of pace and tone that keeps things interesting, and those moving layered melodies leave the next door open to explore. Endless hooks keep you listening. There are just so many of them crammed in here.

El Goodo may seem lazy, or they may self-deprecatingly tell you that they are lazy, but they produce music of the highest quality. Maybe they are just very careful. I’m impatient to hear more new music from them, with El Goodo you have to listen at their pace. To sound this classy takes a bit of time and thoughtfulness. The great thing is that the digital release of their debut means that there are now three slices of their harmonious songs to wrap yourself in.

Watch the video for I Sit And Wonder from By Order Of The Moose (2017):