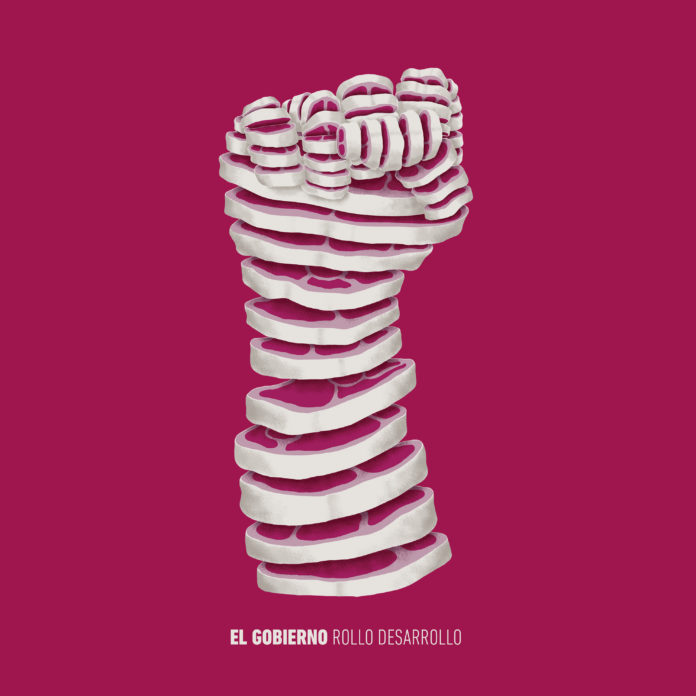 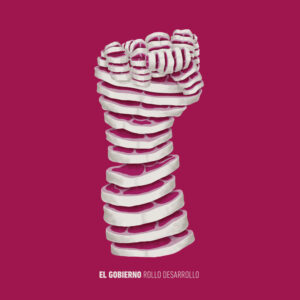 Madrid’s El Gobierno return with their third album, another dose of high-energy garage-soul with a twist.

The Government are back! This time, however, for album number three, they’ve dropped their Anglo-Saxon moniker and fully embraced their mother tongue with Rollo Desarrollo, their first album in Spanish. Since their debut, From Off The Streets…, the band have traded in tight rock ‘n’ roll, blending those two mythical sounds of Detroit – Motown and garage. And on their new album, not too much has changed in that respect. The songs groove along on a wave of jutting rhythms, the perfect canvas for Gullie’s gravelled voice. Album opener, Marca Roja, makes the perfect bridge from their previous album.

Where this new album really takes flight though are on tracks like Punks Para Listos. The song explodes with jittering drum beats that show that the band also draw from their love of the likes of Minutemen. Not only is it clear from drummer Guti’s t-shirt in the accompanying video (which you can check out at the end of this review), but just one listen hammers home that he’s clearly indebted to George Hurley’s work on songs like The Glory Of Man. Guille’s guitar riffs flit over the top, marking the drums, but under it all, it’s David’s bass that holds it all together. The effect at times is an energy that spits with disquietening fits and starts, but once it hooks you, it has you. The skill of the band as a unit is their ability to hang such infectious garage on these beats and it is something that elevates them to sit alongside, but also apart from, bands like The Dirtbombs and The Bellrays.

After the opening trio, it feels like the album is going to be one that fires along at breakneck speed from start to finish, but Por Tu Bien soon reminds you of the swinging rhythms that the best tracks of their debut carried. Cuentos relaxes even more, built on a repetitive bending riff which allows the band to glide back into a more soul-inflected groove. On other tracks, they manage to skirt close to Thin Lizzy-style riffing (Eres Quien) and also drop in a darker shade than their previous work (Caras De Poker).

On Rollo Desarrollo, El Gobierno have taken the style of soul-garage that we have come to expect from them over the last few years and moulded into something that sees them flex their muscles more. Whether the change in approach will see them garner more recognition in Spain, or if that is even their idea, only time will tell. What’s for sure is that once again the band, with the help of Johnny Casino on production duties, have produced a great rock ‘n’ roll record.

Watch the video for Punk Para Listos below: