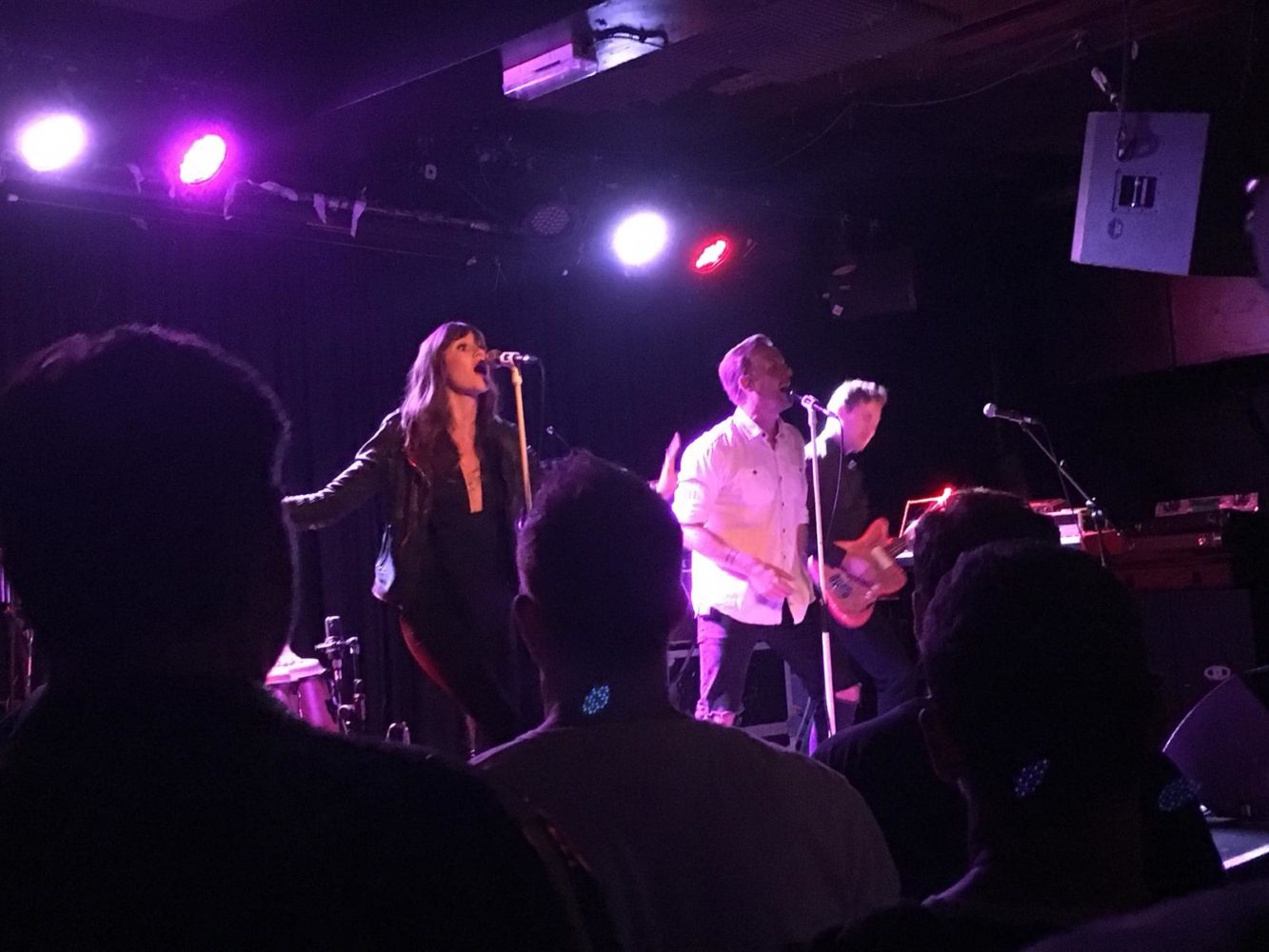 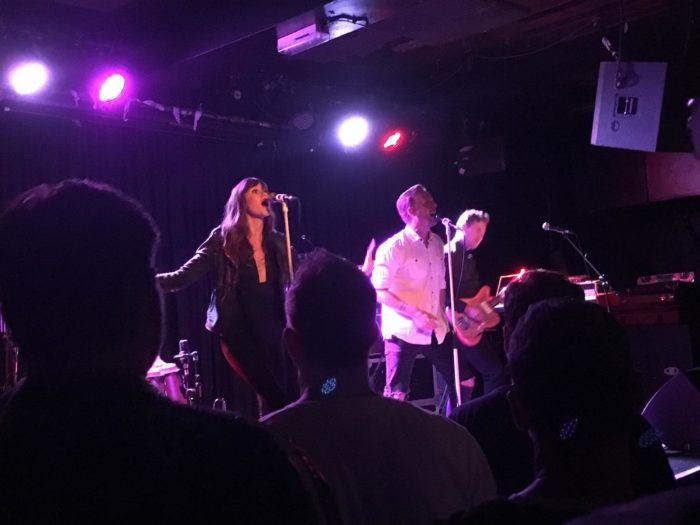 The four-piece electro-pop, London-based band Ekkoes performed at one of two planned UK shows to promote their second album, Kinetik, released on 7 September. This follows on from their first album Elekktricity, released in May 2016.

The gig was held at The Lexington in north London – and the south-London-based warm up band Rodney Cromwell, who are signed to Happy Records and have a sound that could be likened to Kraftwerk, set a perfect 80s-style, synth-pop-electronica vibe for the main act to follow.

Ekkoes started strong with You’ve Got The Light, heavy on the lead male vocals of Jon Beck. Ekkoes then really started to come into their own when playing Love Won’t Save You Now and Self Control with each member performing at such a high standard, with full and obvious passion for their work.

My personal favourite followed, with the performance of Victim of Love, with its quicker electronic tempo which was driven home by keyboardist/guitarist Dave Fawbert.

There was a similar feel to the track You Just Walked Away, both Jon Beck and Rosalee O’Connell (the female singer of Ekkoes with an amazing pitch) kept up the repetitive vocals of the main lyrics which almost made the track into a dance anthem – and the crowd were able to quickly pick up the lyrics to sing along too.

This was followed by the track Without You I’m Nothing, which had a trumpet break, performed by Graham Morrison. This brought another interesting approach instrument-wise to the album and proved how seriously the band took their approach to creative exploration.

Jon Beck stated at this point that he and the keyboardist/guitarist Dave Fawbert both enjoyed the song Wallflower, originally by the band Mega City Four, and how they hoped to one day share the song with a wider listenership by covering it themselves, which they did on this night. The track is filled with power, almost an indie ballad style with a simple repetition of instrumentation to emphasise the lyricism of this classic song. The personal touch of the story behind the track intrigued the crowd and so all listened more intently to the powerful track.

Both tracks, Heaven and When You Wake, related to troublesome relationships yet ‘Ekkoes’ translated this into a feel-good, personally-reflective set of songs, that any age group can relate to. And the gig felt very personal because of the regular witty dialogue in between songs from Dave Fawbert which made being in the crowd comfortable and enjoyable. By this point in the night, I couldn’t help but liken the sound of (remove the) Ekkoes to the 80s sounds of ‘Pet Shop Boys,’ with their classic Brit vocals mixed with the synth-pop beats to create recognisable tracks that people are drawn to.

The gig took an emotional turn with Nothing Here Lasts Forever which touches on the reality of life’s troubles, with the tempo well kept by the piano player Stu Jefford. The track ‘Last Breath’ has similar themes reflecting on life and how they hope to live it to the full. Ekkoes then left the stage but eagerly returned after a great round of applause concluding with the tracks Kinetik (part 2) and Fight the Feeling.

All words by Sophia Day. All writing on Louder Than War can be found at her author’s archive.