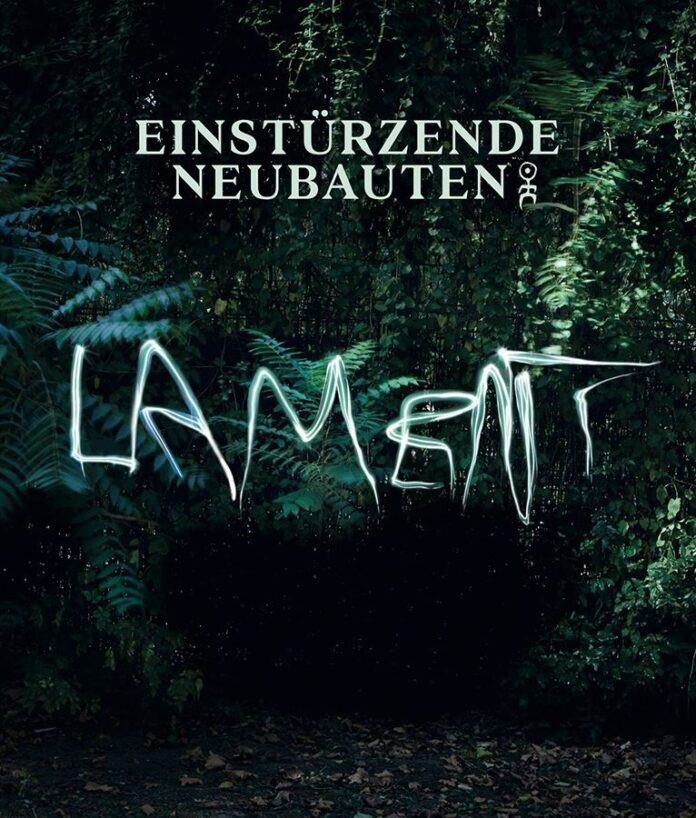 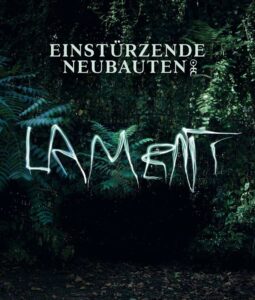 Long term LTW faves and one of the great bands Einsturzende Neubauten have a new lengthy composition that will hopefully be released as an album in Novemeber.

Lament is their first new music for a few years and is built around their special live gig about World War One in to be presented in Belgium in November. We have a hunch that this could be the band’s masterpiece and that’s taking into account decades of ground breaking musicfrom a   group who sound like no other from their inception in Berlin in the late seventies when they created music from instruments found in skips and bits of metal- those violent clashing early records were like nothing else and sounded like the end of time and contained all the claustrophobia and celebration of their home city.

Singer Blixa Bargeld was once described by Nick Cave as the most destroyed individual he had ever seen and played in the Bad Seeds for more than ten years before concentrating on own brilliant band. Their recent output has been less often but each record is a stunning step in a new direction and their recent releases have been beautiful pieces full of space and melancholy- stunning releases that we urge you to check out.