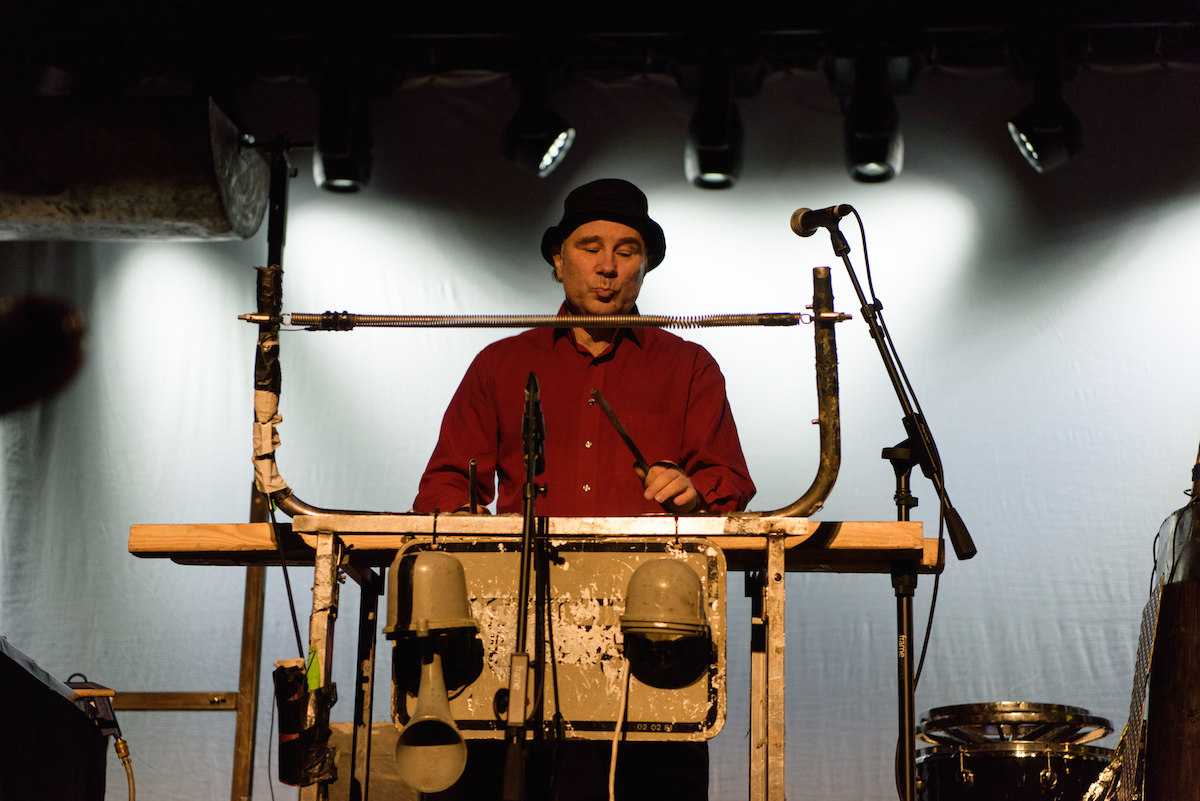 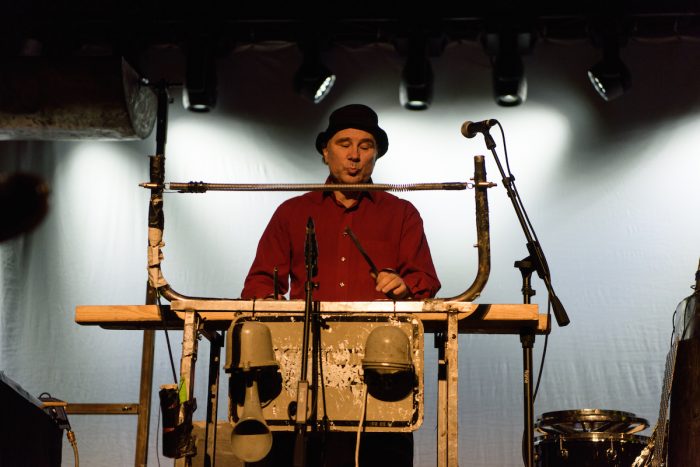 Einstürzende Neubauten have announced a new album – their first for 12 years (not counting Lament) and one that celebrates their 40th anniversary.

In a nod to 2020 Chinese zodiac the upcoming tour is called The Year Of The Rat.

The band have also announced a European tour with one and maybe more UK shows.

NEW ALBUM + EINSTURZENDE NEUBAUTEN TOUR 2020
“After more than 12 years, Einsturzende Neubauten’s long-awaited new studio album is finally going to be released a. will be performed live on an upcoming extensive tour called THE YEAR OF THE RAT.

The album and the tour mark the quintessence of the band’s output, opening yet another unexpected door in 40 years of ongoing sound research by a very experimental group of musicians around Blixa BargeId, consisting of Alexander Hacke, NU Unruh, Jochen Arbeit, and Rudi Moser. The Neubauten tour in the band’s own impressive and unrivaled style presents the results of these latest musical innovations.

This band, like nearly no other, has managed to create a musical cosmos. It has, in fact, built up its own genre by uniquely combining edgy souls with sophisticated poetry.

Appropriately, in the Year of the Rat – the symbol of ingenuity and versatility according to the Chinese zodiac – the band is not resting on the laurels of its last four decades. Instead, it curiously continues to exPlore everythIng that the sound universe has to yield, with one eye on the future and with boundless playfulness.”