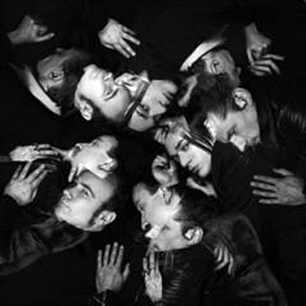 One of the world’s best bands Einsturzende Neubauten have written a special album around the theme of the First World War and will debut it at what looks like an amazing and potentially the best gig of the year at a unique gig in Belguim in the autumn.

The avant-garde band Einstürzende Neubauten has been writing musical history within their own unique artistic cosmos for more than thirty years.

Since the release of their debut album ‘Kollaps’ in 1981, the Berlin-based collective around Blixa Bargeld and N.U. Unruh have explored the limits of what music makes possible, with their unconventional sets of instruments and their desire for artistic experiment.
For the project ‘The Fall of Diksmuide 1914-2014’ they perform the world première of an exceptional new composition: ‘Against the Neglection’.

Tickets from this link.