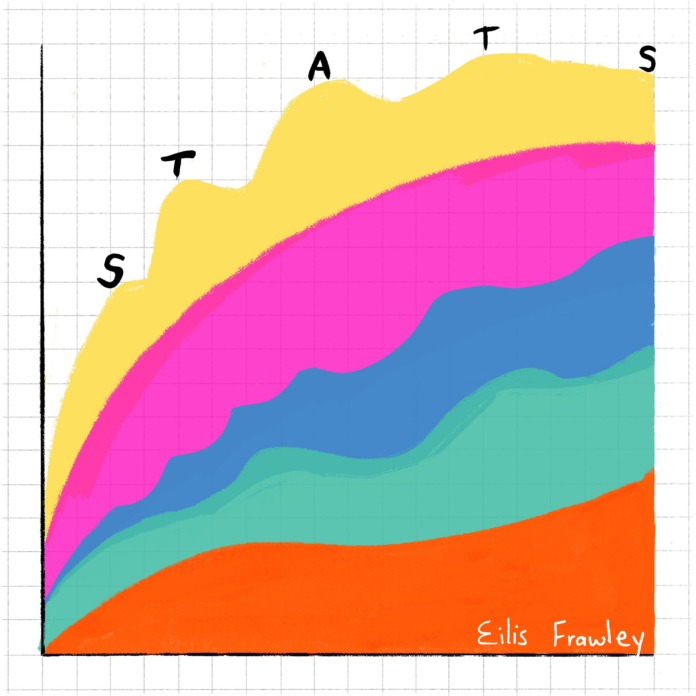 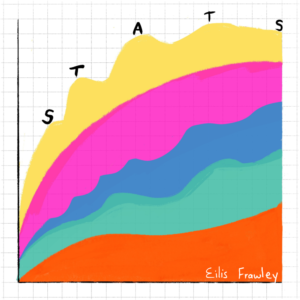 ‘Stats’ is the first track from solo drummer and conservatoire-trained percussionist Eilis Frawley’s second EP due this Autumn. It’s a blistering feminist social commentary which demands to be listened to.

I appreciate hearing a track for the first time that grabs your attention and makes you stop what you’re doing, for me this is one of those tracks.

With ‘Stats’ I was hooked from the opening, electronic militaristic drum beat (ironic?) mixing into early electronica (avant-garde but familiar and fresh at the same time).

It was when Australian Eilis’s spoken-word delivery came in that I really started to pay attention, taking me back around 40 years to the first time I heard ‘The Boiler’ by Rhoda Dakar, not that this is quite as harrowing, but from the off it is an uncomfortable listen which never lets up. 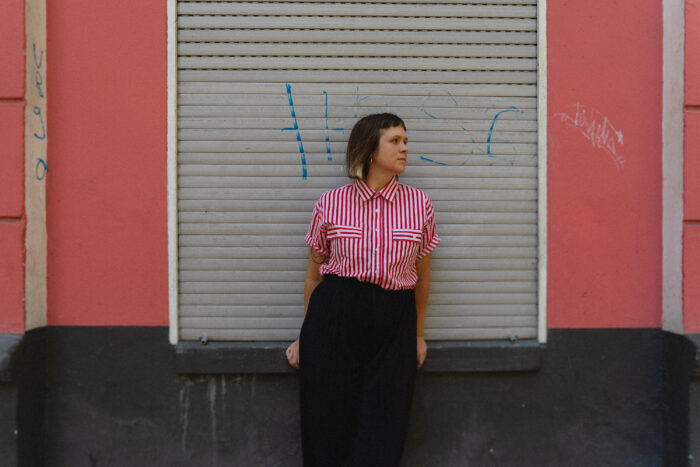 As a 50 year old male I wasn’t sure if I was the target audience for Eilis’s unapologetically graphic piece of work and discussed this with a close friend. She pointed out that actually every male probably should be, not so we’d feel guilty, but to be mindful of the points made, to understand them and champion them.

In an ideal world there would still be ‘Top Of The Pops’ where Eilis could perform between Little Mix and Ed Sheeran to highlight how challenging and educational music can be, as there isn’t then I hope that an invitation to Jools Holland or a play on daytime ‘6 Music’ may not be far away.

I would definately recommend to anyone who wants to likes their music to land with a message.