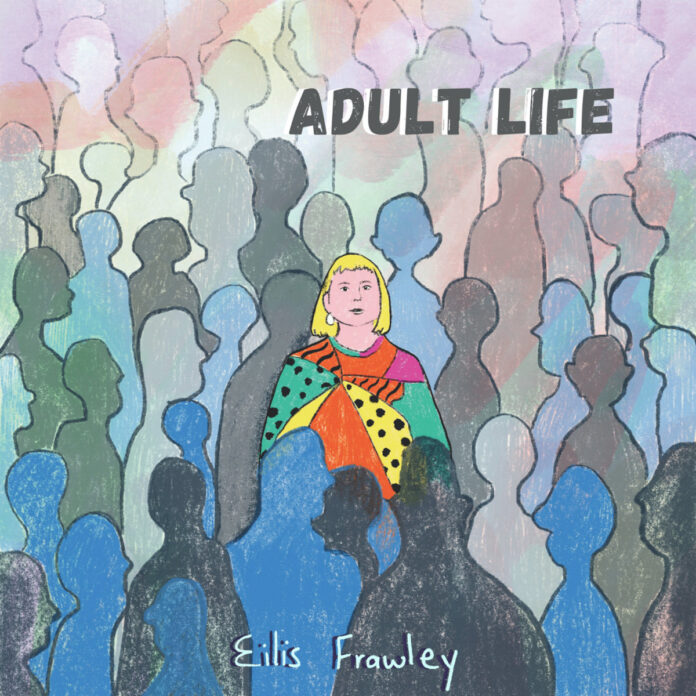 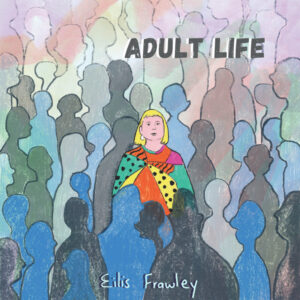 The Berlin based, Australian percussionist and spoken word artist Eilis Frawley has delivered an autobiographical, extremely personal piece of work which demands to be listened to.

Eilis explaining, “it’s about the various hurdles I’m trying to jump. I’m (slowly) learning to sit with the many changes around me and to accept life’s challenges as they arrive”. Covering, openly and graphically, a number of topics, including sexism, romantic and non-romantic relationships, how terrible the Australian government is, living abroad and the loneliness of modern life. In total it lasts just 22 minutes over 7 tracks, but whilst relatively short, the EP grips you from the off and doesn’t let go, leaving you breathless by the end of the final track, End.

It’s not easy listening, the subject matter or musically. Vocals are sometimes up against off kilter, tight electronic beats, other times hidden beneath the music. This isn’t a bad thing, I found that it forces you to listen more acutely in order to get to the message and crux of the piece. Both recent singles, Stats and Darkest Truth, are included. Personally, the former is the standout track and one of the most powerful released in recent years, whereas the latter has to be one of the most harrowing.

Eilis says of creating Adult Life… “It gave me the opportunity to think about how I got to be, who I am and where I’d like to go.” I’m sure that anyone listening to this EP, female or male, will be able to draw something from the brutal honesty on show and it will speak to more than a few. If you’re reading this then I would urge you to give it at least 22 mins of your time… and then another 22 mins to listen again.