We were sorry to hear of the death of Eilidh Bradley- a well known face on the Manchester music scene in the eighties and nineties.

Eilidh was the blowtorch voiced, impassioned singer of Solar Race who I produced once in the early nineties. The band exploded into the post Nirvana scene with a ferocity and melody that should have seen them as a perfect UK riposte to the American new rock but being stuck in Manchester and in a UK that was more indie orientated they could never fulfil their massive potential. A rare woman’s voice in a town full of men, Eilidh had her own unique vision of how she wanted to sound which I remember her telling me when I went to se them rehearse in a  beat up pub in Salford.

I remember the session I recorded with them well- the band were in that post Nirvana melting pot of fierce and stark chords and soulful vocals ripped from the heart from Eilidh who was a captivating presence trying to make sense of the world with her music. Her voice was fantastic. We were in Suite 16 studio in Rochdale and the recording went on all night as we tried to understand what sound Eilidh wanted from her guitar- an intuitive and brilliant musician- it was like she was reaching for something in her but she could not quite get her hands to do it until it suddenly appeared at about 4 in the morning. Those are the only kind of musicians you want to work with – the instinct musicians not the text book musicians.

A face on the Manchester scene in the eighties- Eilidh had been the classic indie kid. It’s her face that appeared on the front cover of the Bodines Creation released Therese single, and she is there dancing around in the Happy Monday Wrote For Luck video and appears in a video for the High – these were the fun times- the party times but what we will remember her for is her remarkable voice and her great band, another one of those criminally lost nearly bands in the cruel and mean trench of the music business. She was also ahead of the game loving the post punk underground of the Slits, Lilliput etc when no-one else cared about it – just another music obsessed kid who really knew what was going on. 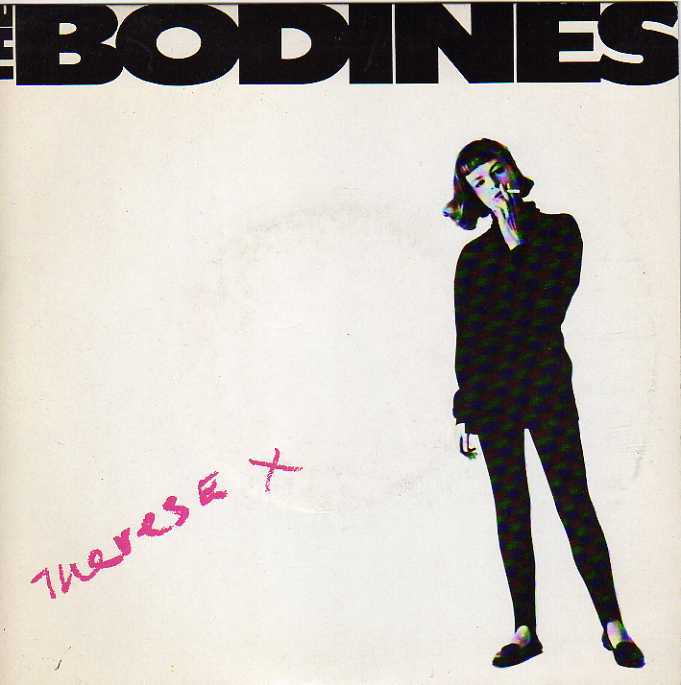 It was a close though- John Peel loved them, they did a one off single with Fierce Panda Records and they were signed to Silvertone Records and toured Europe with Bush, Steve Albini recorded them and their music stands up to this day. They were closer to Shellac, Sonic Youth and Sebadoh than the indie she had gown up with and their debut album Homespun reflected this but with their own twist and lets face it the roots of this music were ours anyway- where would all those American bands be without the Manchester of Joy Division etc.

They had the raw power and the talent and Eilidh had the charisma but in rock n roll it’s all about the timing and not the skill but they left behind some remarkable recordings which sound as fresh to this day. You could do no worse than spend the day listening to their tunes on the internet and remembering this remarkable and lost talent.