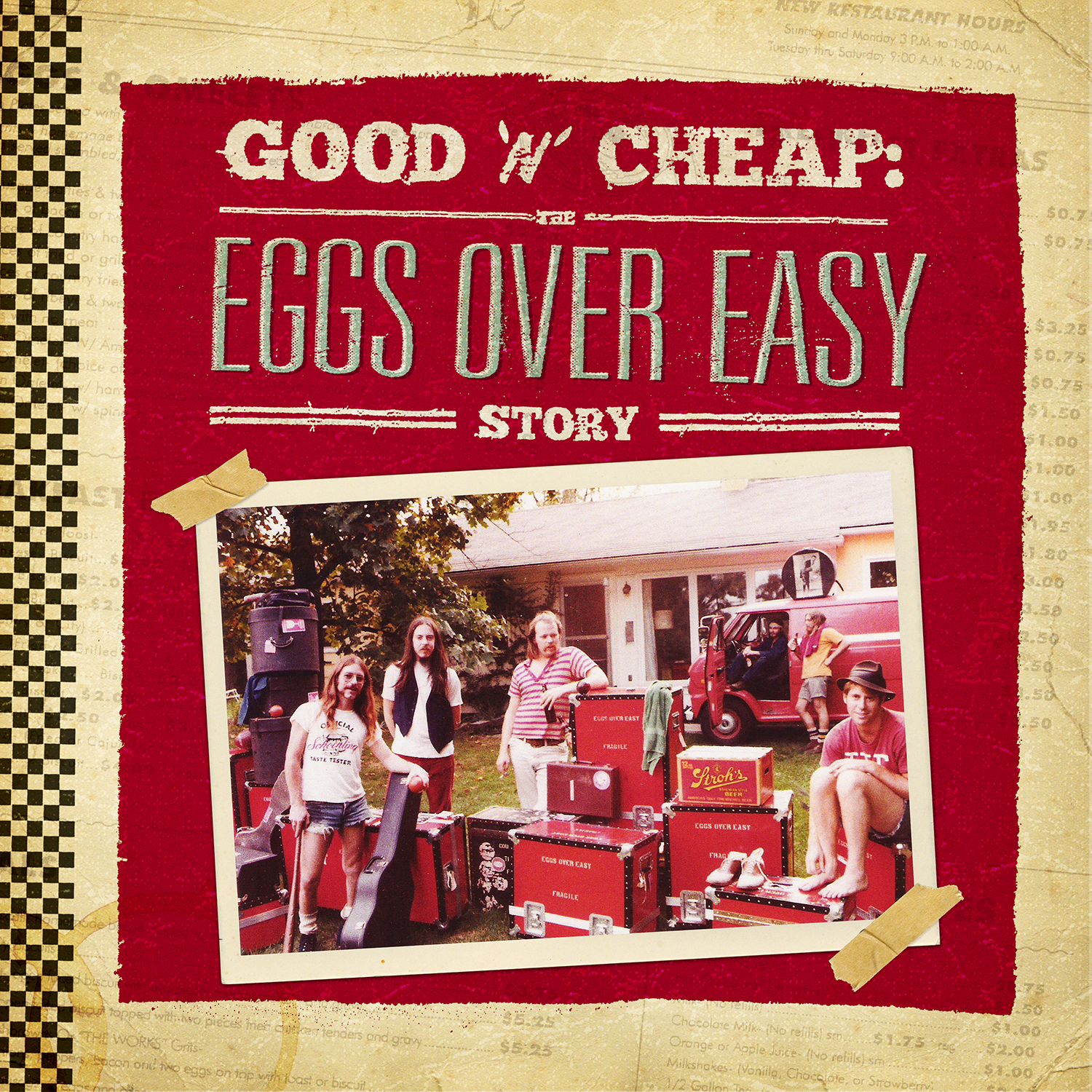 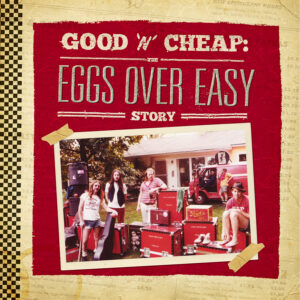 The band that kick-started the pub-rock movement finally get the anthology treatment. Louder Than War’s Craig Chaligne reviews.

Pub-Rock is an era that has recently being receiving much deserved plaudits for heralding a needed return to simplicity in the mid-seventies. The recent documentary “Oil City Confidential” about Dr Feelgood (arguably the most successful band of the movement) has managed to shine some light on the most obscure bands of the era. Eggs Over Easy were the precursors of the Pub-Rock saga but unfortunately never really reaped the fruits of their labour as they went back to the US before the movement hit it stride in the mid seventies. In his excellent book “No Sleep Till Canvey Island”, Will Birch recounts the arrival of the trio in London in 1970 lured by the prospect of a recording deal put together by Jimi Hendrix’s former manager Chas Chandler (and Animals bass player). Jack O’Hara, Austin De Lone and Brian Hopkins were a trio of multi-instrumentalists and vocalists with no drummer.  John Steel, the former drummer in The Animals was working as a production assistant for Chas Chandler and provided the perfect fit when The Eggs entered Olympic Studios in Barnes in late 1970, early 1971. Like a lot of bands, Eggs Over Easy’s career suffered multiple setbacks due to management and they left the UK with an unreleased LP in November 1971. Back in the US, they recorded a new set of material that became their debut LP “Good’n’Cheap” that unfortunately died a complete death as most american kids were grooving to the sounds of Yes and Emerson, Lake and Palmer. However for those who gave the LP a spin, they were rewarded by a set of excellent songs and great musicianship (you can understand why the English pub-rockers were in awe). From the joyous  chant of “Party Party”to the insistent riffing of “The Factory” (checkout the piano-guitar interplay !!!), “Good’n’Cheap” is a lost classic that deserves to be rediscovered. The jangly “Face Down In The Meadow” sits comfortably against the soulful “Home To You”.

The Eggs soldiered on through the mid-seventies, opening for acts such as The Eagles or Ten Years After. An excellent single “I’m Gonna Put a Bar in the Back of My Car (& Drive Myself to Drink)” showcasing De Lone’s great piano skills coupled with the tongue-in-cheek “Horny Old Lady” got released in 1976 but sunk without a trace. It wasn’t until early in the next decade that the band managed to record their second LP. Recorded live in the studio where Jack O’Hara was working as an engineer, “Fear of Frying” is a record that every Boz Scaggs or Doobie Brothers fan should possess. It doesn’t have the earthiness of “Good’n’Cheap” but still offers plenty of ear-candy. The highlight is a slice of melodic country-rock penned by Brien Hopkins entitled “Driftin'”; just over three minutes of pure delight that bury the entire Eagles back catalogue. The record hasn’t got the punch of its predecessor but the band still manages to weave its magic here and there (“You Lied”). Some concessions to the current musical climates sound a bit forced (“Action”) but the whole album remains eminently listenable.

The third half of this anthology is dedicated to the unreleased tracks recorded in London in late 1970-early 1971. These recording made with Chas Chandler in the production chair and John Steel on drums display a much looser feel than “Good’n’Cheap” but are still a testament of what a cohesive unit the band already was at that time. “Going To Canada” composed by De Lone and Allen Chance would have fitted nicely on The Band’s second album. A more reflective side is displayed (“I Can Call You”, “Across From Me”) and the funkiness that English band envied them comes out on number’s such as “Waiting For My Ship” and “Funky But Clean”. Their musical versality shines through on “Country Waltz” and “111 Avenue C.”