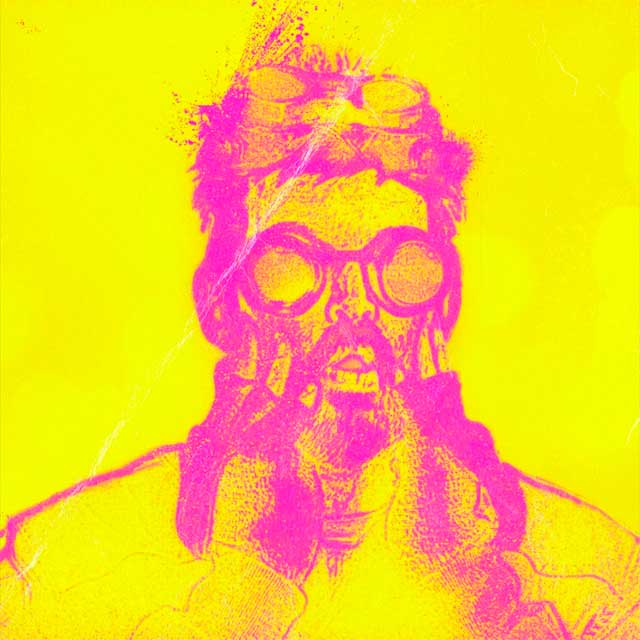 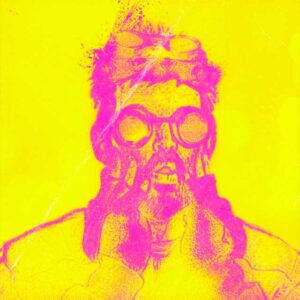 Eels once again hook up with John Parish to delve back into their fuzz-crunching Souljacker sound to great effect.

Back when Eels hooked up with John Parish and released their album fourth album Souljacker, those who were expecting more twisted weirdpop wordplay, more twinkling melodies that polished the bleak sketches of songs into something achingly beautiful were disappointed as Mark Oliver Everett plugged in his stompbox and ramped up the fuzz to great effect. Now, on the new Eels album, Extreme Witchcraft, the pair are back at it, once again falling headlong into a distorted haze that engulfs the band’s melodies and kicks the dust off their daydreams.

Kicking straight into a great distorted twang guitar riff right from the off on single Amateur Hour, it’s clear that E and co. are back in that crunching garage mindset again. But the positivity that oozed from many of his last records remains high throughout and bleeds straight through to the rest of the album. The drums whip and crack on Good Night On Earth, propping up a great riff that occasionally drops back to allow a tremolo-laden wave to rise out of the fuzz. Even when seemingly commenting on the events of the last two years, they seem to take a (semi-)positive spin on things with the infectious Strawberries and Popcorn, balancing the dual feelings of being able to do whatever you please without the disapproving eyes of others with the desire for human contact. The song glides effortlessly along on a shuffling beat and the lyrics are a testament to Everett’s ability to wrap the world he sees in metaphors that are driven home with ease.

The album shifts through the band’s various gears as it progresses, from the wooziness of Stumbling Bee through the cranked to the max fuzz groove of Better Living Through Desperation and to the clarity on Learning While I Lose, a song that reaches back 22 years to recall their Daisies Of The Galaxy song, I Like Birds. There’s an injection of funk on Grandfather Clock Strikes Twelve and an almost disco-garage beat to The Magic, that fuzz sound the glue that keeps the album together and strong.

On Extreme Witchcraft, Everett and Eels show that they still have a ton of ideas to fire off and, in hooking up once again with John Parish, they might just have come back with their best album of late.