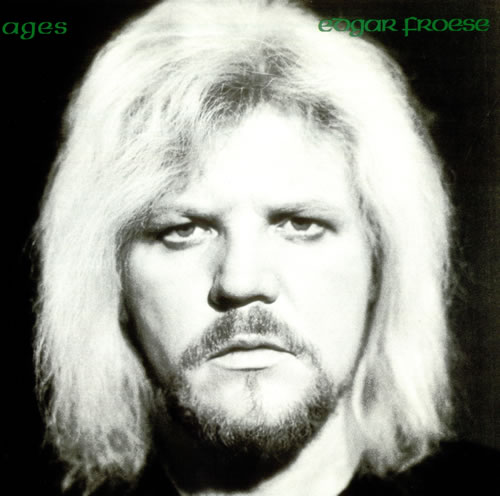 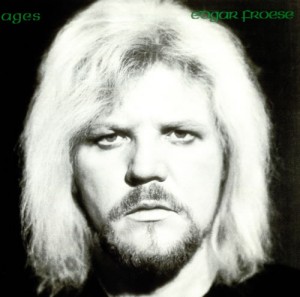 One of the key architects of German music and of the so called Krautrock scene, Edgar Froese from Tangerine Dream has died of a pulmonary embolism in Vienna at the age of 70.

The band was founded in Berlin in 1967 and their experimental music ran parallel with other key names in German music like Kraftwwerk but was quite individual.

Releasing more than 100 albums their catalogue and extensive archive of ideas is vast.