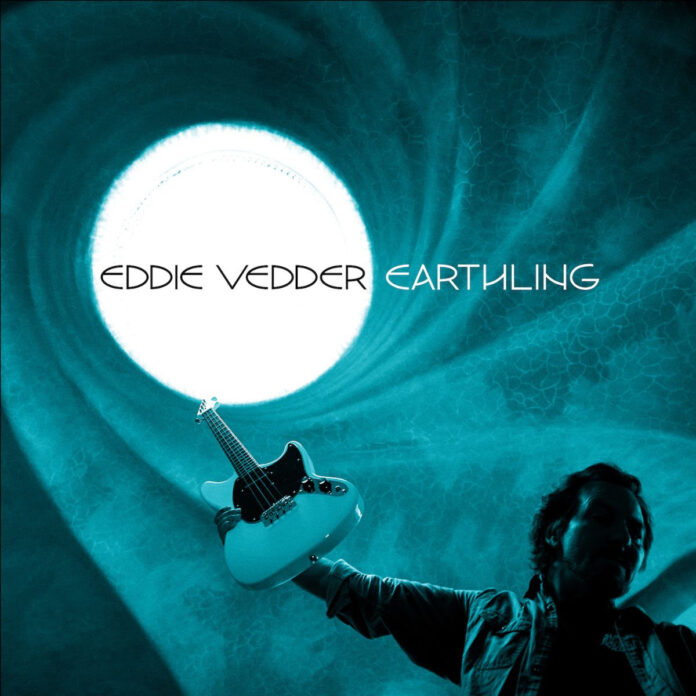 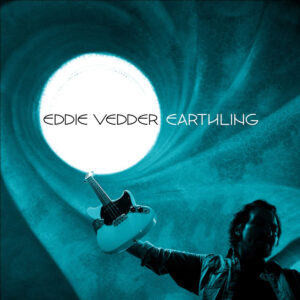 The frontman of Pearl Jam Eddie Vedder confirms that his upcoming album Earthling is to be released on February 11th.

The album will come out after ten years since his previous release, Ukulele Songs. The artist lifts a lid on the concept and mood of the upcoming record with a new song The Haves. Produced by the Grammy winner Andrew Watt, it might give Vedder a chance to become the next year’s award holder.

The physical pre-order of the record (cd, vinyl & cassette) is available here.

Eddie Vedder joins Pearl Jam on their re-scheduled 2022 world tour. The tour dates are published on the official website of the band.