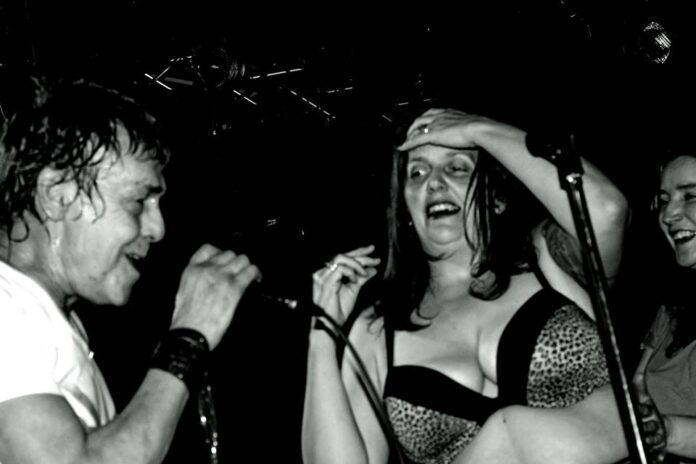 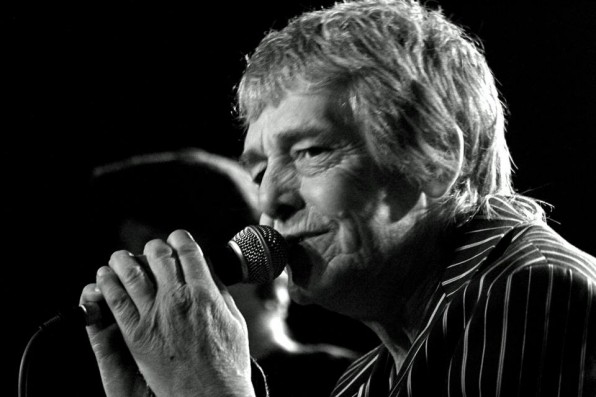 Eddie and the Hot Rods
The Talking Heads, Southampton
18the Jan 2014

I wasn’t expecting a lot. But it was Saturday night. So, why not?   Ian persuaded me. He insisted the 2014 line up of the Hot Rods (basically Barrie Masters and some slightly younger pub-rock pro’s) were worth seeing still.  He was right, by the encores there were voluptuous biker-women stripped down to their bras dancing like loons as well as a nutty old long-hair cheerleading proceedings with his best Mick Jagger moves down the front and on the stage whilst the band blasted out some fine, fine rock’n’roll,  the classic, timeless sound of high-energy R’n’B.  A cover of the Kids Are Alright seemed to a twin peak of the set, as well as, it goes without saying, the peerless Do Anything You Wanna Do.

Jurasic Mark, the promoter had pulled off a coup here, linking up with local radio station Jack FM – a drivetime station that actual plays half-decent old music to pull in a near-full house of grey-hairs and youngsters who love unpretentious music in great surrounding; a pub with a top of the range PA and beer at £3 a pint!

The supports were a highly competent blues band and a completely incompetent punk-pop band, but it was the main attraction that caught everyones attention. 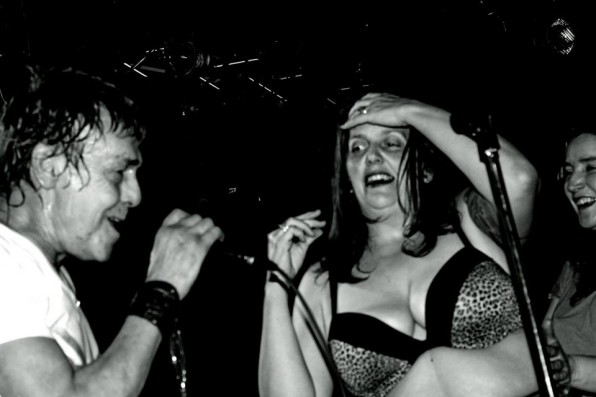 Barrie Masters is a short-arse. He comes across as a bit Tommy Steele with his banter and looks a bit like a wizened Keith Chegwin!  Ian insists he’s more Robin Asquiths granddad crossed with Bill Owen – Compo from Last of the Summer Wine – but we’re just being bastards, cos he’s a great frontman, with a superb voice still and a full head of hair and a 28-inch waist.

It is something that has been almost entirely over-looked, but it could be said that Eddie and the Hot Rods (perhaps inadvertently) invented the Blues/Punk hybrid, something that the White Stripes for one based their career on.  In stepping between their early sped up R’n’B to the nascent Punk scene they may have arrived at that sound by chance but they certainly did it, listen to “Telephone Girl” from the second LP “Life On The Line” for proof.

So Jack White can get in line and pony up some respect to this band which over the years has been disparaged as some sort of mild and bitter Pub Rock effort when in fact they were as vital as any in the development of the good ship Punk Rock.

Nearly 39 years after their first gig, they turn up at the Talking Heads still fronted by the ever smiling Barrie Masters (the only original member ) but with their reputation as an enviable live act intact.  Masters is still a live wire all these years on, never letting up throughout the hour and a quarter set.

This line up of the Hot Rods still has the firepower of old, great musicians, and clearly having a whale of a time up there.  Though the set does lean heavily on the first two albums (with good reason, as they were fantastic), it’s a super-charged performance staring as it means to go on with a blinding “Get Across To You” which segues into “Teenage Depression”, perhaps the pivotal early Hot Rods song which tapped into the teenage frustrations on the youth of ’76 perfectly. 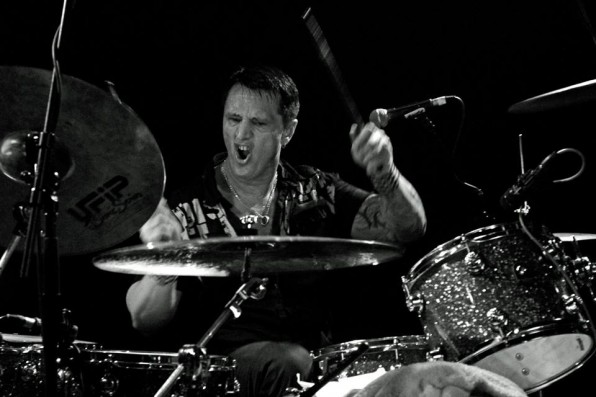 High spots in the set include a killer version of “Life On The Line”, “You Better Run” from the mostly forgotten “Fish And Chips” record and a top quality “Ignore Them”.  If I was being really picky it would be nice to hear some of the stronger songs off the much maligned “Thriller” LP, “Power And The Glory” perhaps,  because although it was given a hostile reception at the time does have some good things on.  But the relentless energy of Mr Masters and the power of his band make the gig a breeze, the crowd are loving it and towards the end of the set stage invasions by near topless women and a star in the making(!) lend a slightly bizarre feel to things!

But all things consider it was a wonderful gig, a great re-stating of the Hot Rods legacy and potency even this far on from their early beginnings in Southend.  Will they finally get their just reward?  Maybe a Julien Temple film would do it? For now can I just say catch this band while you still can,  you will regret it if you don’t.

Finally a very special night is coming up as a tribute to original Hot Rods guitarist Dave Higgs who sadly passed away just before last Christmas, details here.

Words by Ged Babey and Ian Canty. Photos by Anthony Edwards. More by Ian Here and more by Ged here