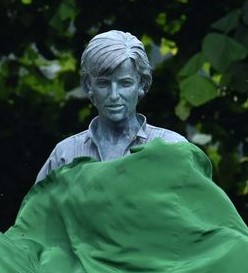 Ed ‘Stewpot’ Stewart statue unveiled in place of Diana one

A spokesman said: ‘Dunno how it happened but it’s definitely Stewpot’. 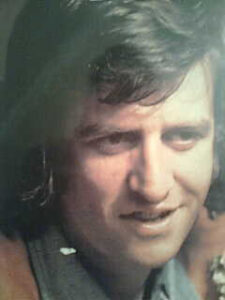 The two children portrayed in the statue are thought to be contestants in the Crackerjack (Crackerjack!) game where they have to hold loads of shit without dropping it.

Royalists are said to be thoroughly pissed-off.

‘Once you get the idea in your head that it’s Stewpot and not the Princess of Our Hearts, well, you just see his grinning face and not her regal beauty’.

Louder Than War has this to say on the matter…