Home News Ed Sheeran use of live looping at Glastonbury confuses many but it’s... 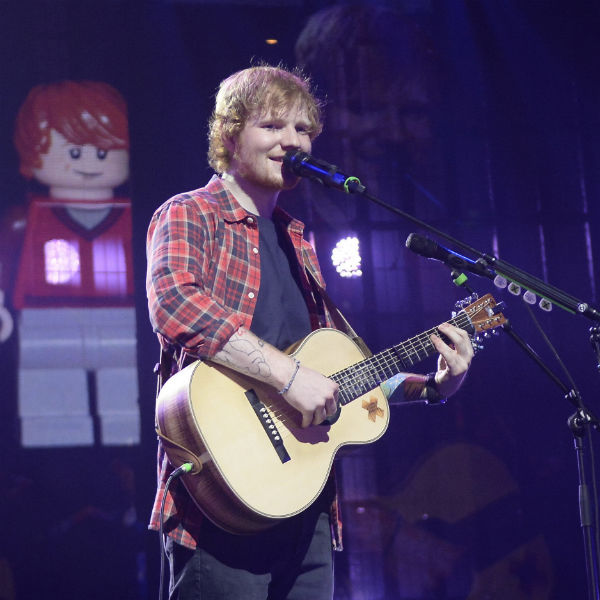 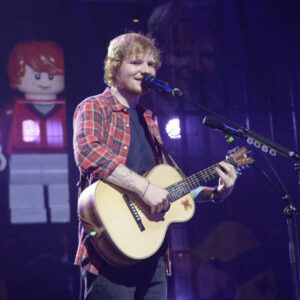 Music and technology go hand in hand.
Always have done.
So it’s bizarre that some are up in arms at Ed Sheeran and his use of the loop station to create his multilayered sound with shouts of ‘backing track’.
Even if he used backing tracks would that be wrong? after all there is an element of fakery in all live performance with amps and loud PAs constructing a wall of sound far different from the unplugged guitar.
Whatever you think of Ed Sheeran’s music there is still a craft and skill in what he does – in fact  a lot of skill in creating those loops with the loop station. It’s something that may other musicians also use to great affect and just another craft, another bending of electricity and sound to create music and atmosphere – not far removed from Jimi Hendrix and his skill in creating new sounds out of effects.
Thoughts please!