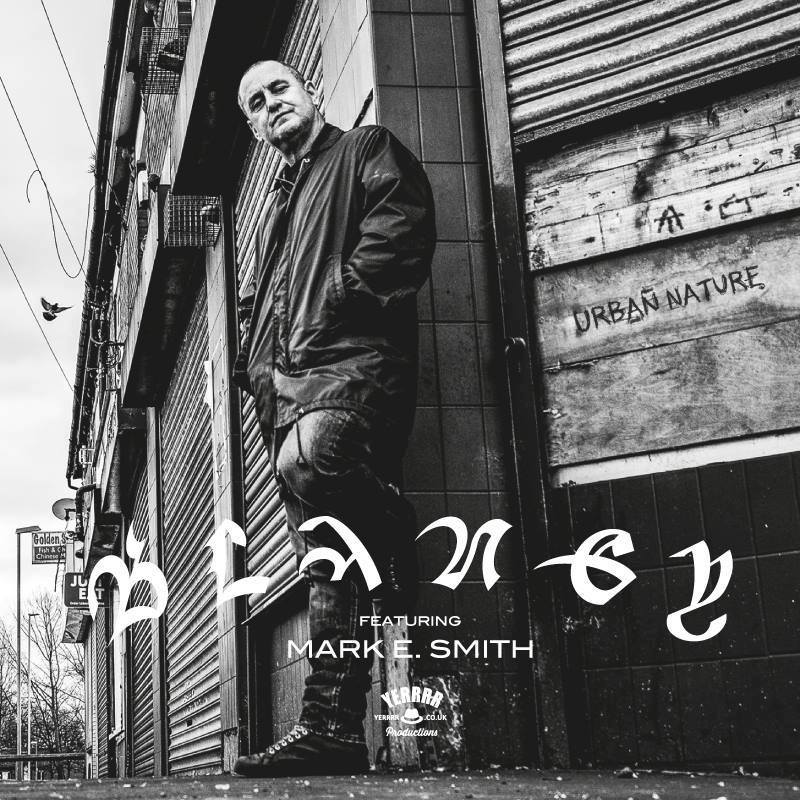 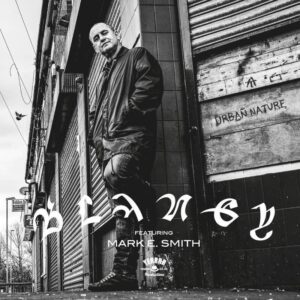 Ed Blaney is a long term mate and acolyte of the Fall and it’s one off frontman, Mark E Smith, playing some sort of role in the Fall’s set up. He is also a musician in his own right and runs his own festival – the acclaimed, Salford Music Festival. He is also pure Salford – the album and its cover capture the grit of the city but also its heart of gold and it’s love of pop wonk from The Fall’s genius to Happy Mondays lollaping poetry.

Way back in the nineties he led his own band, Trigger Happy – a harder edged, scurrilous version of the Happy Mondays who I once sneaked into In The City when it was in Glasgow one year where they ran amok on the shagpile carpets of pop privelege. In the interweaving years he has made his own occasional returns to the musical front line and if his first solo release, Urban Nature, is anything to go by these trips are long over due.

The album is, perhaps, his best work yet and is a stand out release. A mixture of rattling garage rock, psych sketches and weird interjections but also a great wonk pop music and was recorded in a rented house in Holmfirth.

This is work of someone obsessed and mired in music and a life affirming release of the magic stuff with occasional interjections from his old mucker Mark E Smith who sings on five tracks, including Time For You To Go and the wonk out of The Coat. Blaney coaxes into Smith almost crooning on the record. Not that Smith doesn’t normally sing – his voice has always sounded great in the Fall, it’s just in this release he sometimes displays a rare sweetness. there’s even real family on here with Blaney’s own daughter, Bianca, providing backing vocals on the songs Diamond and Mettle Claw Pt 2.

Not that this a Fall side project – Blaney has really delivered something special here – a stand out work of his own that is equal to his peers. key cuts include, High On You – with it’s telling lines `I remember you walking through Salford Precinct…You helped me turn my back on crime, you gave me rhythm and you gave me rhyme and I thank you…’. This a Salford album through and through, Ed is part and parcel of the city’s fabric and framework and the grit and the humour bleed through the songs that are the kind of warped genius that John Peel would have loved.