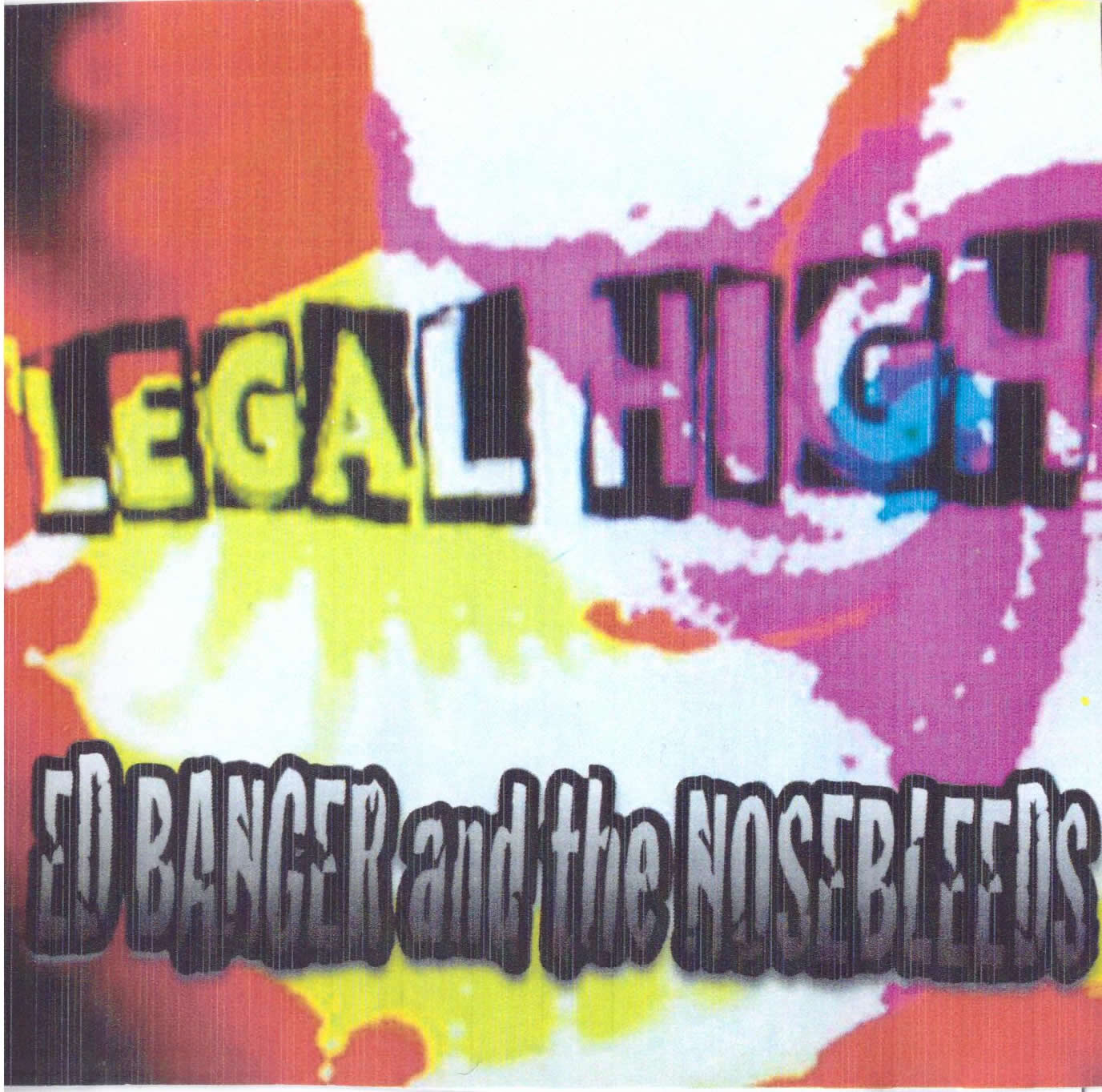 Ed Banger and The Nosebleeds

It’s not everyday you get to interview an original punk legend but that’s exactly what happened when I met the band’s singer back in December. Check out my little (exhaustive!) chat with Edweena Banger here.

The Nosebleeds were formed in 1977 and the current line up features original member Edweena on lead guitar and vocals, Ex Slaughter & The Dogs drummer Brian Grantham, Stephen Wilson on Bass and Alan Crosby on lead guitar.

A lot of water has passed under the bridge since Ain’t Been To No Music School became the schoolboy anthem around Manchester in 1977. At that time the band featured future Factory stalwart and Durutti Column core Vini Reilley on guitar and future Primal Scream drummer Toby Tomanov. With its orchestral opening and thumping terrace style chant Music School was one of the better punk singles released that year, mainly because of the outstanding guitar work of Reilley and the vocalist’s wild delivery.

Banger famously left in 1979, after which Morrissey and Billy Duffy both passed through the line-up. Legal High sees the band brought right up to date with an outstanding set of solid punk songs. Of course nearly forty years has knocked a few edges off the sound but the songwriting and delivery is staggeringly good and true to the spirit of the original line up.

From the opener Wild Wild West you are immediately transported back in time. Edweena has not lost the knack for writing a great melody, even if on occasion some of the songs do stray in to the glam rock arena. That’s no slight as she can often be seen hosting glam rock night up and down the country banging out Slade, T Rex and Bowie hits! 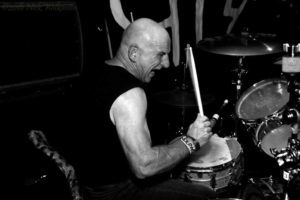 When I spoke with Edweena she said she had over a hundred songs written and ready to go and I can believe it. Last year’s New York City album was pure rock and roll, devoid of most of the punk characteristics and licks of Legal High so it’s refreshing to hear this back to basics approach.

Whilst it’s probably not going to bring in hoards of new fans this album is tremendous fun if you don’t dig too deeply in to the lyrical content. It’s bright and flash and at a little under thirty minutes, in true punk style it doesn’t outstay its welcome!

Edweena Can be found on Facebook and online on Ed Banger and  The Nosebleeds. New Album Legal High is available for order on the website and is out now.

All words by Nigel Carr©,  More writing by Nigel on Louder Than War can be found at his Author’s archive. You can find Nigel on Twitter and Facebook and his own Website