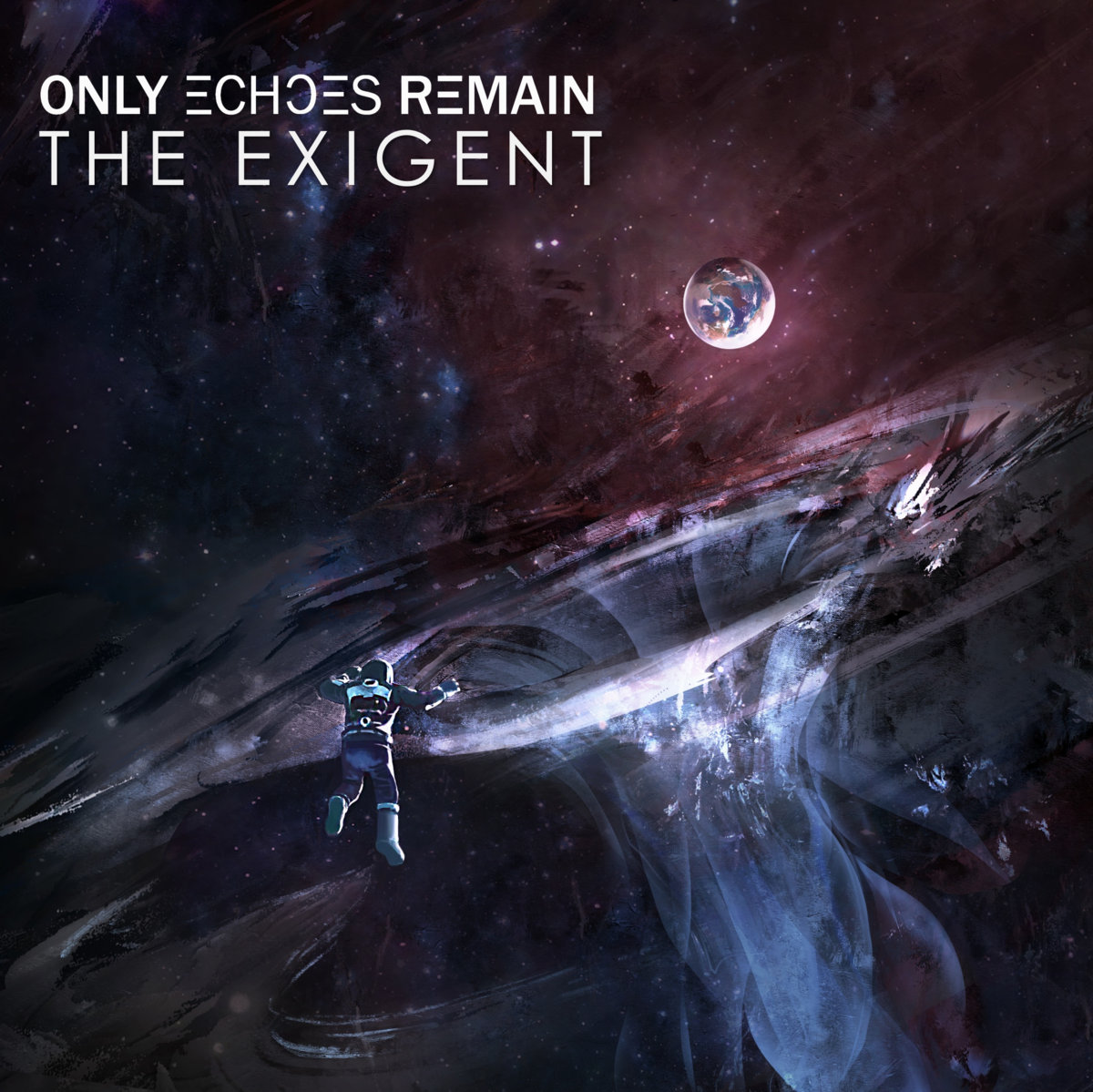 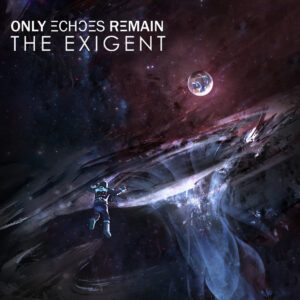 A debut album that shows a considered and controlled  travelogue of instrumental post rock from London based quartet Only Echoes Remain. Louder Than War’s Mike Ainscoe reviews.

A name and a guide image of a black vortex in space  gives a clue to the expansive post rock instrumental passages to come. Recorded at the Abbey Road Institute the band consider The Exigent as very much a concept record with a full narrative running throughout; not the common or garden prog rock concept but one they’ve described as “ following a cohesive narrative throughout, telling a story both physical and deeply emotional.”

The opening hum of Prelude segues into Dawn; hanging keyboard chords, a brief dialogue and a disembodied voice declares “holey smoley” before the sound erupts. Almost naturally given the mould, there are some guarantees of  spot the Floyd-y moments where you’ll be remembering when you were young, yet they’re balanced out with a combination of  more intense passages where the guitar shifts into a heavier groove, distorted and chunky.

The main musical image is one of relaxed suspension in space. Reflections no more than ambient sound – the music of the spheres where the maxim of less is more is played out into Distant Echoes where again, the trick of sudden shifts in intensity gets pulled out of the hat in waves of fluctuating calm and storm.

The lead track Aurora is one they’ve classed as “defining  both the expanses of space, and the perils that space travel brings whilst exploring the complexities of human emotions, how quickly awe and joy can turn into fear or panic.” –  themes that are explored throughout the album. It also defines the contrast between the ambient and atmospheric side and  more complex and bolder blocks of guitar. The lengthy ten minutes of Of Stone And Stars takes a few twists and turns with some jazzy moments amidst the dynamics of light and shade, prolonged chords and slower ponderous passages.

It adds up to an interesting full length piece of work; Only Echoes Remain making a weighty mark in what’s becoming a heavily referenced genre with a record that ticks the ambient post rock boxes in an absorbing model.

You can listen to Aurora from the album here:

You can also listen on Soundcloud and Bandcamp