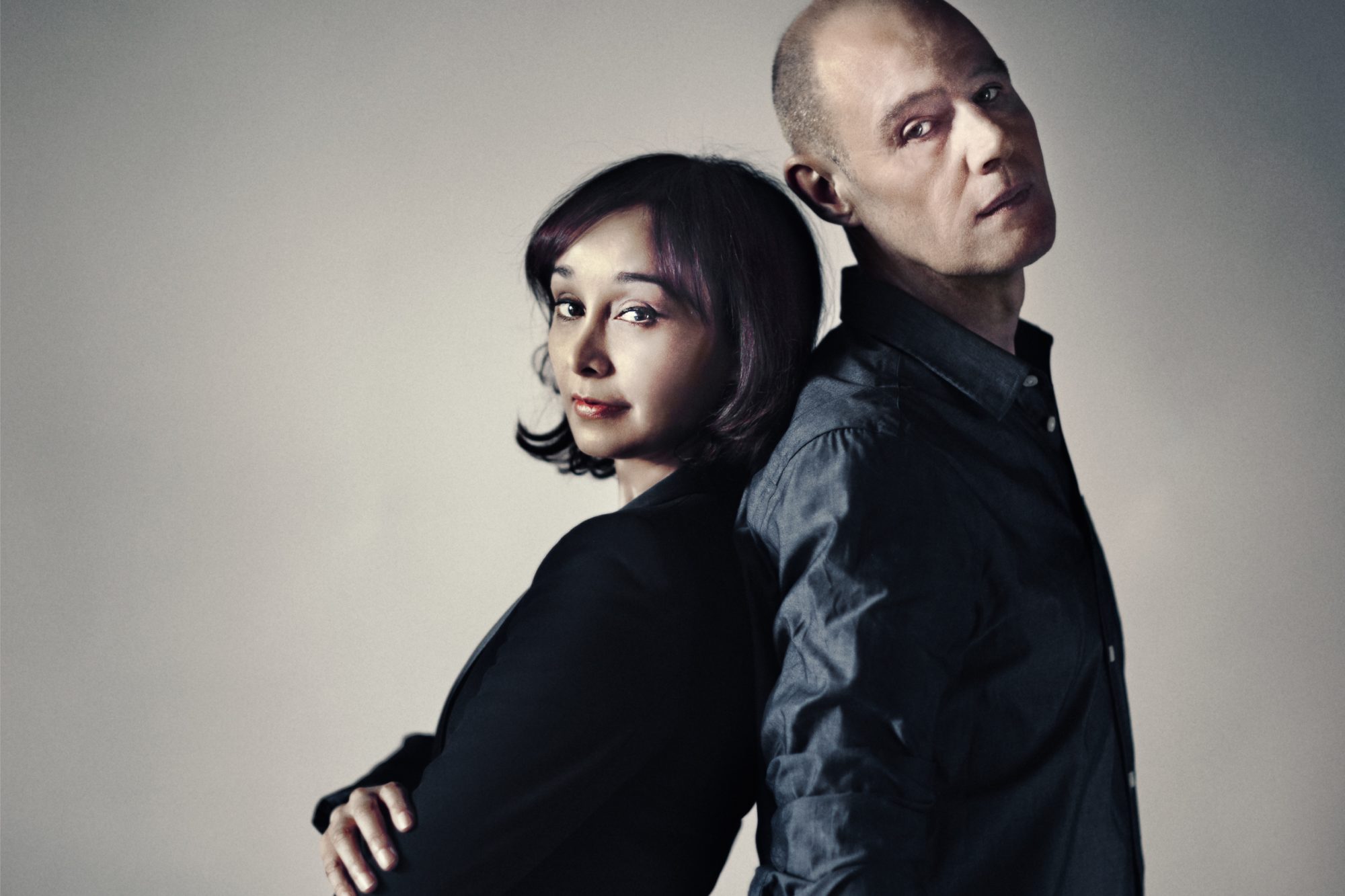 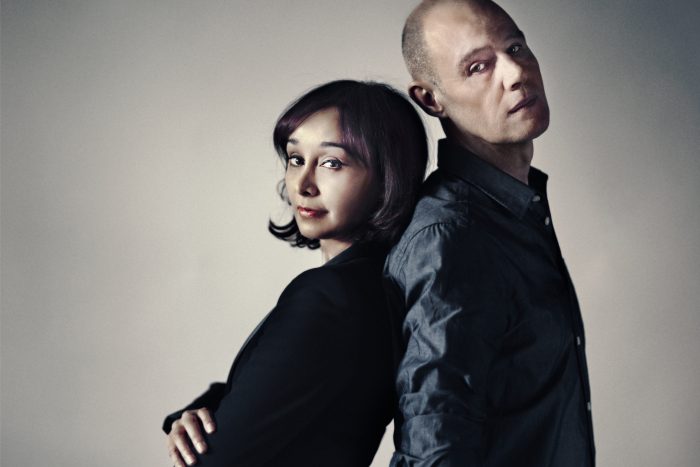 Echobelly are sharing the video for their new single Hey Hey Hey with a premiere on Louder Than War today.

The track is taken from their forthcoming album Anarchy and Alchemy, an artistically ambitious album, due 26 May 2017.

The album marks a return after a long hiatus for the band who first found fame during the Britpop era. Founding members Sonya Aurora Madan and Glenn Johansson have created an album bringing together a number of genres and subtly tacking the dark, uncertainty of our times.

Lead single Hey Hey Hey kicks off the album and tells the tale of the last stand of a rebel before going down in a blaze of glory.

The band has announced a UK tour: