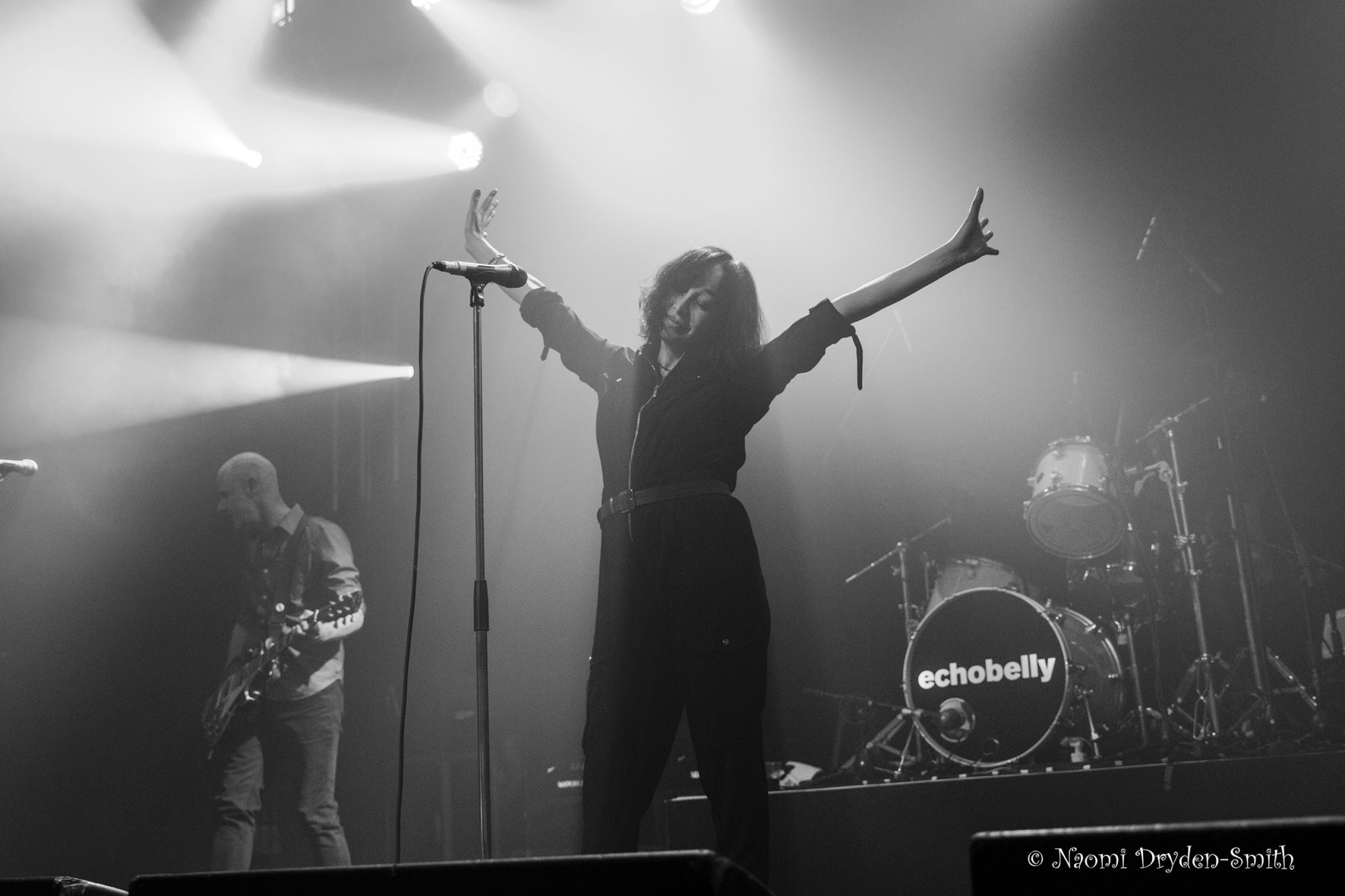 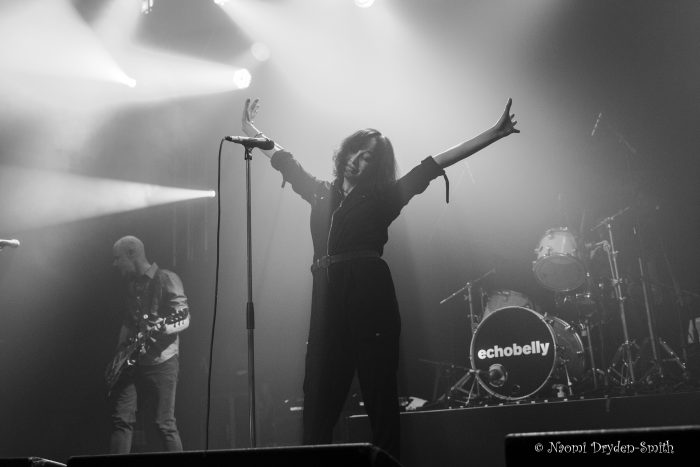 It feels like a student night in 1995 at O2 Islington Academy – the crowd is 20 years older but the atmosphere is scuzzy, humid, with (at times too) muffled sound and basic lighting. All that’s missing is the fag smoke. Back in the day, Echobelly shared the female-fronted Britpop niche with Elastica and Sleeper – Echobelly’s Sonya Madan was always the sweetest of the three singers, with her own special brand of innocent and accessible girl-next-door sexiness. She still has that quality today, a warm, smiley exuberance that feels like a much-needed salve in the midst of the week’s terrible events. 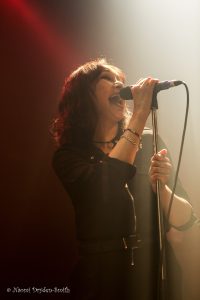 The set is a mix of old and new – unlike Elastica and Sleeper, Echobelly have recently released an album of brand new material, their first in 10 years, and it’s pretty good. The set is mostly an even spread between most successful album On and new album Anarchy and Alchemy, with a couple of extras thrown in. Sonya says “I expect you to do your duty and sing along” before launching into one of their catchiest best, the optimistic Great Things – mostly sung back by the audience. Also from On are the Blondie-feel Car Fiction, and Nobody Like You which is so deeply steeped in Morrissey it is twirling gladioli without shame. From the new album, standout tracks are Hey Hey Hey, bluesy pop with elements of Oasis and Depeche Mode, driven by Glenn Johansson’s moreish Stone Roses guitar riff, and the jazzy, melodic title track Anarchy and Alchemy, whose sole purpose is to be an ear worm. By the time they reach the rocky A Map Is Not The Territory, 40-pluses are chucking beer and there’s some pogoing, giving way to self-conscious shuffling as the track turns decidedly Pink Floyd.

Second to last is King Of The Kerb, which can rival any Suede song from the time. The gig ends all too soon with arguably their very best, Dark Therapy, and the opening chords fill the room with goosebumps and angst as everyone is catapulted back in time to the student union – to a world that’s dark and haunting where no-one really understands what they’re singing about, but they mean it. 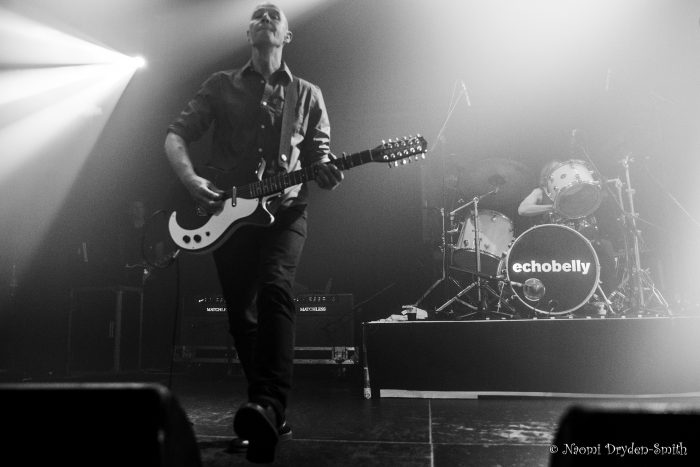