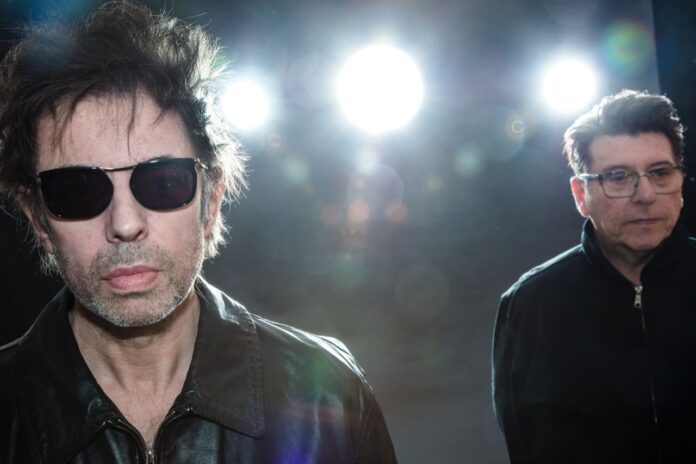 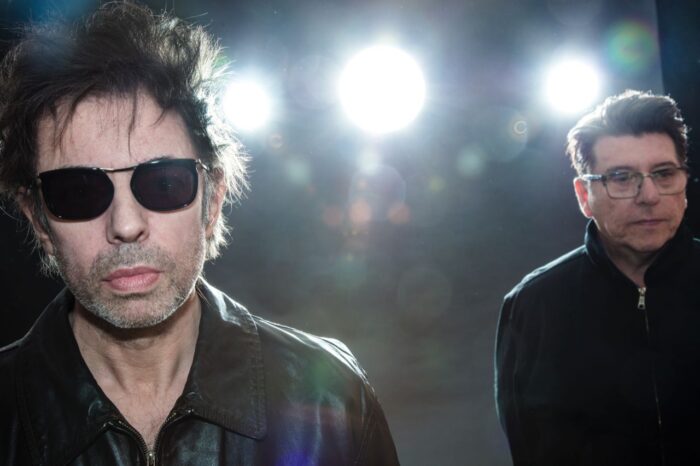 Echo & The Bunnymen are the latest victims of the Covid 19 kick in the bollocks to the music industry, having had to bow down until early next year to celebrate 40 years of killer tunes from the minds of McCulloch and Sergeant. They’ve influenced hundreds of bands with their haunting gothic sound that has always had a place in the history of great music. A bucket list band for anyone who’s not witnessed one of their 2 hours plus mammoth sets of hits.

They’ve announced that their 20 date UK and Ireland tour for May and June 2021 has been rescheduled for the Spring of 2022. Fans are advised to keep their tickets as they will remain valid for the rescheduled dates.

The tour will celebrate the songs that have brought the group twenty Top 20 hits, including The Killing Moon, The Back of Love, Never Stop, Seven Seas and Nothing Lasts Forever, and nine Top 20 albums so far during their incredible 40-year career.

“Well then, here are the rescheduled dates for our 2022 UK tour. I can’t wait to be out there with the band on all those stages in all those towns and cities, doing what I love most, playing our songs to our brilliant fans and, hopefully, making all our lives a little bit happier along the way”.

The band’s first four seminal albums, Crocodiles, Heaven Up Here, Porcupine and Ocean Rains, have been a major influence for acts such as (erm…) Coldplay, The Killers and The Flaming Lips, whilst later albums such as Evergreen, What Are You Going To Do With Your Life  and Siberia demonstrate what an amazing body of work the band have.

ECHO & THE BUNNYMEN remain revered in popular culture with the highly acclaimed and culturally phenomenal Netflix series Stranger Things using their song Nocturnal Me whilst the equally comparable 13 Reasons Why has used The Killing Moon and My Kingdom. 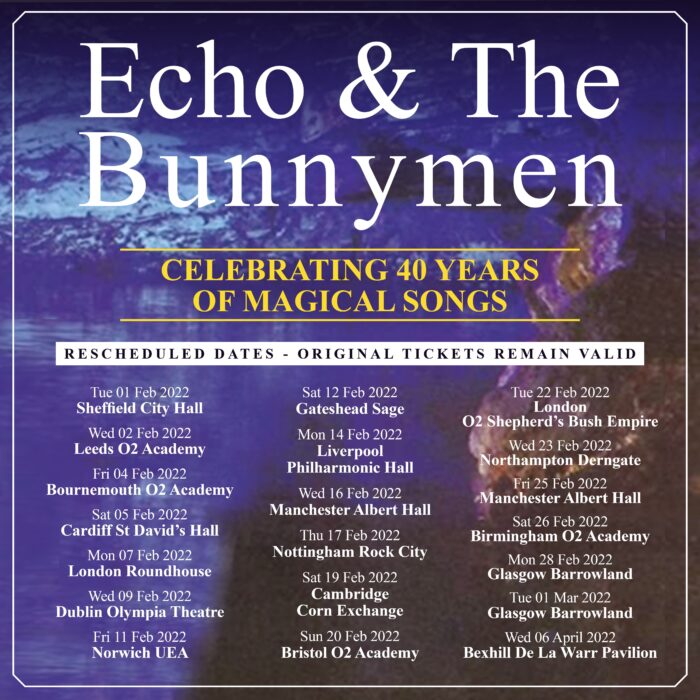 Tickets are on sale now from here.