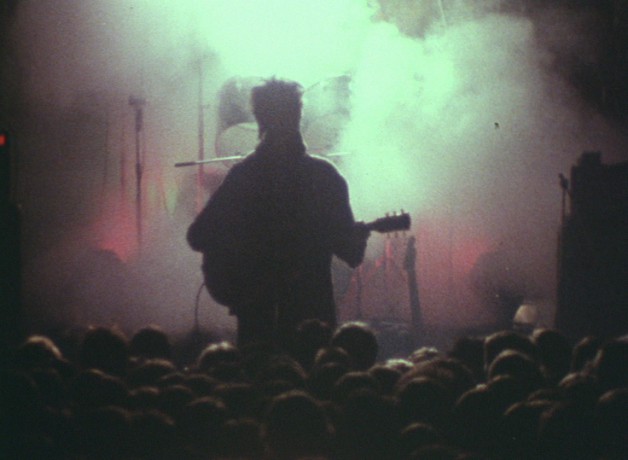 cThe evergreen Echo and the Bunnymen have been busy recording a new album which will be orchestral versions of classic tracks like Seven Seas (below) and a stunning version of Killing Moon which LTW has had a sneak preview of and can report back on, testifying  to its dark beauty being underlined by the added strings.

We also got  a sent anew song which is also a classic – the band are at a creative high and the orchestral arrangements which have always been a bonus to their sound underlining the swirling melancholy that is core to the beauty of the Bunnymen have been explored further.

Tickets for Echo & The Bunnymen’s newly-announced tour dates will go on sale at next week on June 1st at 10am  here.