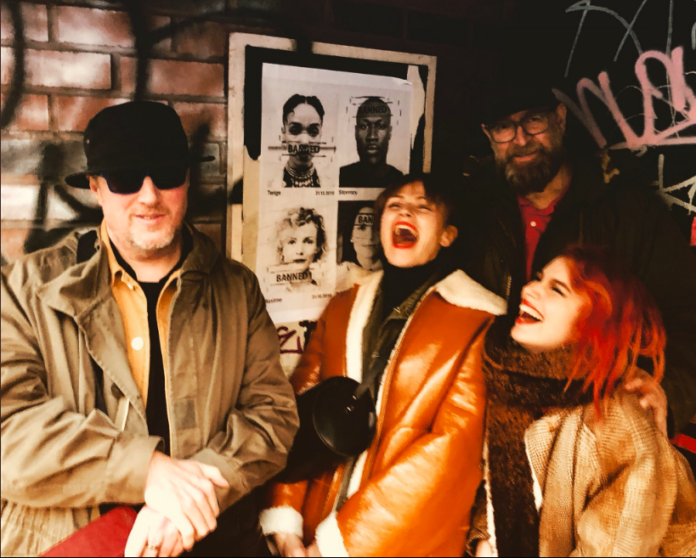 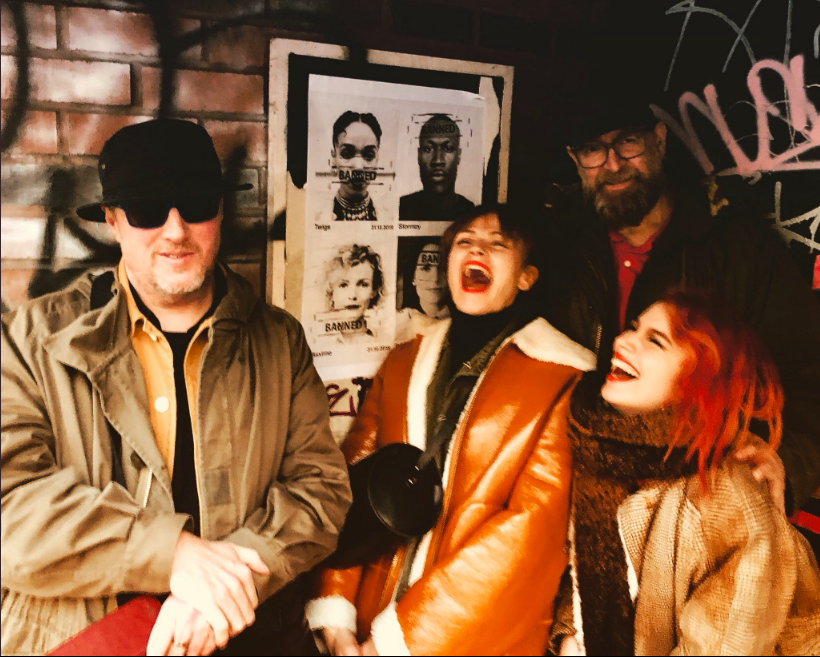 Eccentronic Research Council celebrate the 28th anniversary of Night and Day Café with a night of sultry electro-pop twinned with Romantic witchcraft. Rhys Delany was there.

A slow and cold bus journey into the city centre means I miss the majority of All Girls Arson Club. The song about Wetherspoons infamous Thursday curry club is rife with sexual innuendo, leaving the crowd with questionable smirks across their faces. It is however nice to see such a vast majority of people turning up to see the support acts.

Next up we have the duo of Adult Entertainment, comprised of Charlotte Cannon and the busiest man in show business, Adrian Flanagan. I may be losing count, but I believe Flanagan now operates in four different groups, meaning tonight he’s pulling double-duty.

Even though I was praising the crowd for their punctuality in regards to support acts, they seem to talk (very loudly) through the opening of Adult Entertainment’s set. Flanagan deals with heckles like an electro-Ted Chippington as he stops the set saying ‘Talking through gigs is as bad as voting conservative’, which quickly sees the accused shutting up. 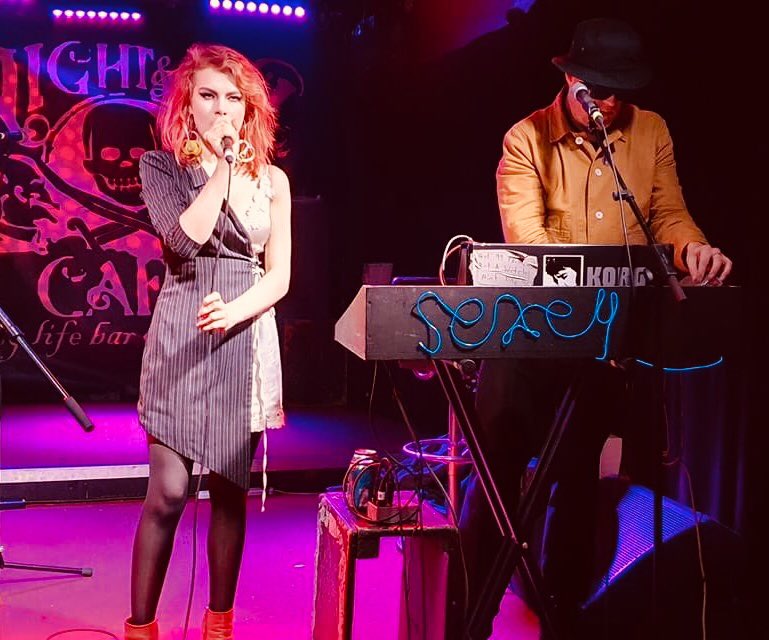 Adult Entertainment can be described as electronic basement cabaret. The set is dirty and (as Adrian’s synth stand reads) sexy. The beat-heavy music and reverb vocals occasionally fall into Suicide territory. There are various dedications in this set, most notably being the love song about Mary Anne Hobbs and a shout out to Jan Oldenburg, which gets a strong reception on Night and Day Café’s 28th birthday.

Up next and ready to party like it’s 1612 the Eccentronic Research Council take to the stage. Maxine Peake comes on last, immediately spinning around to show a paper cape reading ‘VOTE LABOUR’. Her lyric book? A welding manual of course.

Opening with Autobahn 666, getting cheers and almost starting a turf war when ‘god’s country, Lancashire’ is introduced. This is followed by This is The North (Travelogue 1#) and an intense version of Wicked Sister Chant.

From the early songs in the set I was worried that the group would rely too much on the 1612 Underture album, which while it may be a great album, the group certainly have other work of equal strength. My mind was much relieved when Flanagan introduces a song that he wrote many years ago in a flat in Sheffield, this being M.B – Motorcycle Enthusiast from the criminally overlooked Magpie Billy album.

A personal highlight from the show was a reading of Percy Shelley’s Masque of Anarchy, written in response to the Peterloo massacre as this crowd knows all too well. Shelley’s spoken-word is screamed like sermon as the 1832 poem is just as poignant today. ‘Ye are the many – they are the few’.

The end of the set remained just as tight with Another Witch Dead, There’s a War on People Going On and an unreleased Christmas song to keep the cheer going.