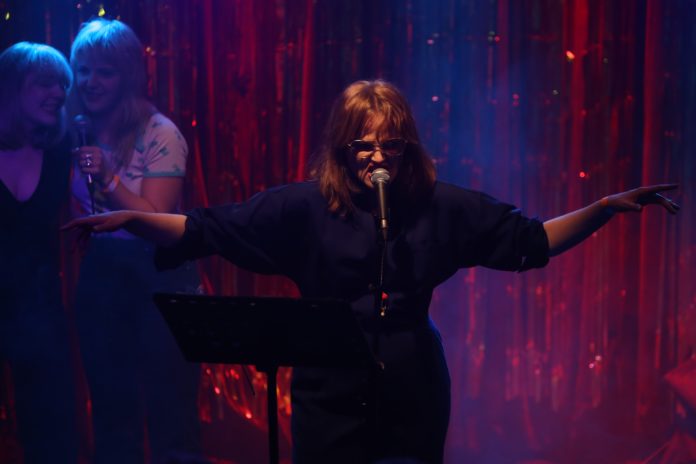 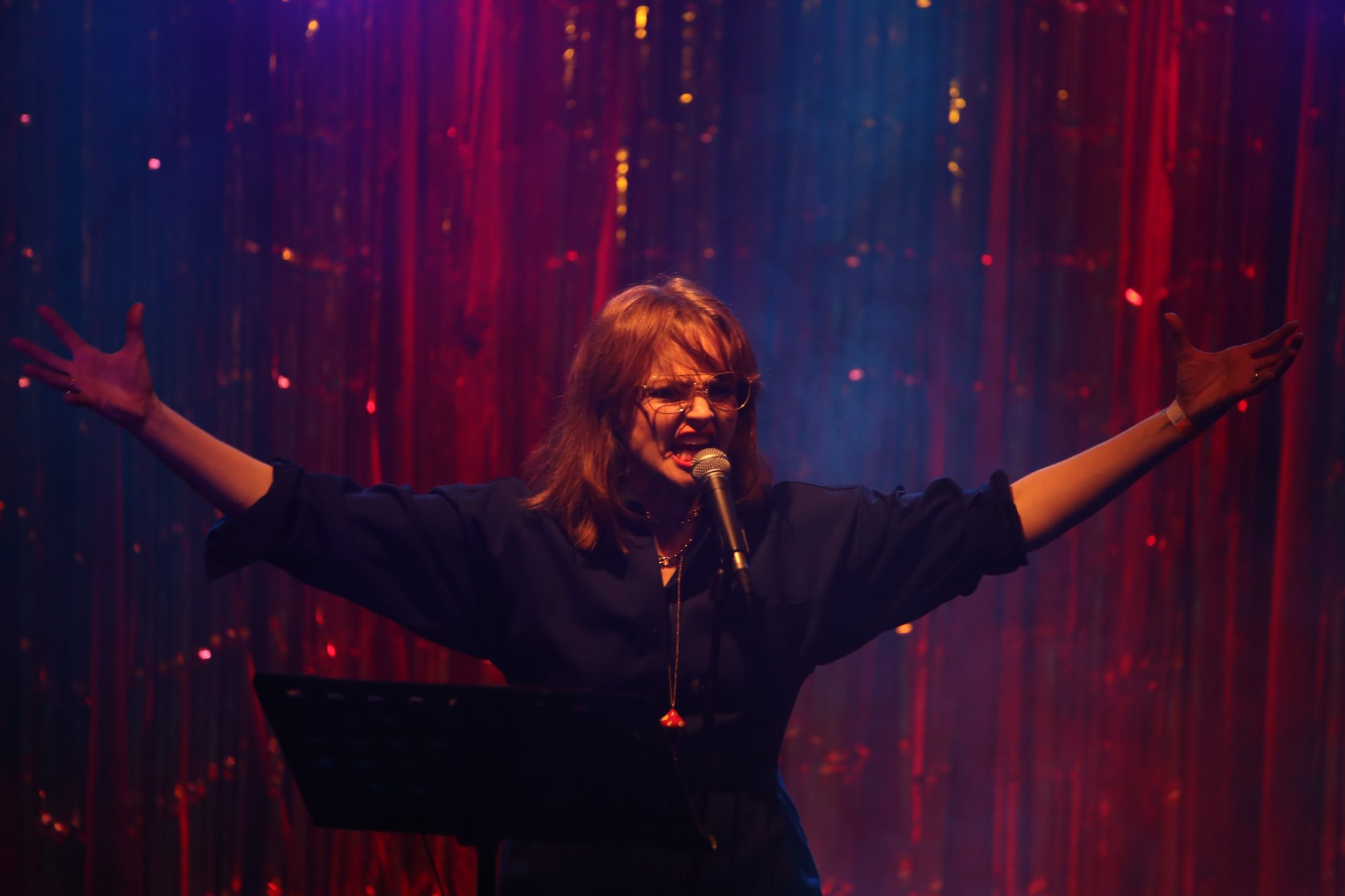 Now everyone knows Maxine Peake is the best British actor of her generation, but she also has an occasional sideline as ‘vocalist’ with Sheffield’s Eccentronic Research Council.

It’s fair to say Peake comes from the Richard Harris school of vocal styling, but like the late, great hellraiser Bolton’s finest has the natural timing of a great actor intoning her words from a tatty notebook over Adrian Flanagan and Dean Horner’s Sheffield synth magic.

It is a wonderfully evocative combination of some dark and sometimes poppy tunes played by a Northern baldy Kraftwerk and a ‘singer’ who has charisma to burn channelling Mark E Smith at times that is wonderfully British, and yet at the same time outward looking.

This collaboration came about through a shared interest in the Pendle Witch Trials, and the story of that injustice over the hills in Lancashire is given a good airing.

‘Autobahn 666’ is as funny and powerful as ever with Peake saying this is how we do things In Lancashire deep in empty territory here in Yorkshire. Flanagan introduces ‘M.B Motorcyccle Enthusiast’ as being their ‘hit’ record hitting an amazing 562…..in Beirut. It was certainly a hit here as an increasingly relaxed Peake weaved the twisted words through the swirling keys.

Peake famously recited all 37 verses of ‘The Masque of Anarchy’ as part of the 200th-anniversary remembrance of the Peterloo massacre, and tonight she offers a few angry verses that are clearly inspired by the recent general election. These ancient words work surprisingly well with synths, and you can’t help but be moved when Peake angrily reminds us: ‘ye are many, they are few’. And she invites the audience to give it up for Percy Bysshe Shelley which they happily do in this socialist club.

The Pendle Witches are remembered in a pounding ‘Another Witch Is Dead’ and support act Sister Wives pop up to contribute some backing vocals The set closes with an intense version of their twisted Christmas’ song ‘Black ChristMass’, which is from the social commentary side of their work, as Peake takes a wild ride through a festive season from hell.

One or two people in the audience seemed a bit baffled as maybe they were just expecting one of our greatest actors to merely revisit some of her greatest onscreen hits in some weird cabaret style show. Instead, they got an artist, and committed activist, stepping out of her comfort zone in a collaboration that does entertain, but also has something pertinent to say about these troubled times by looking both forward and back.