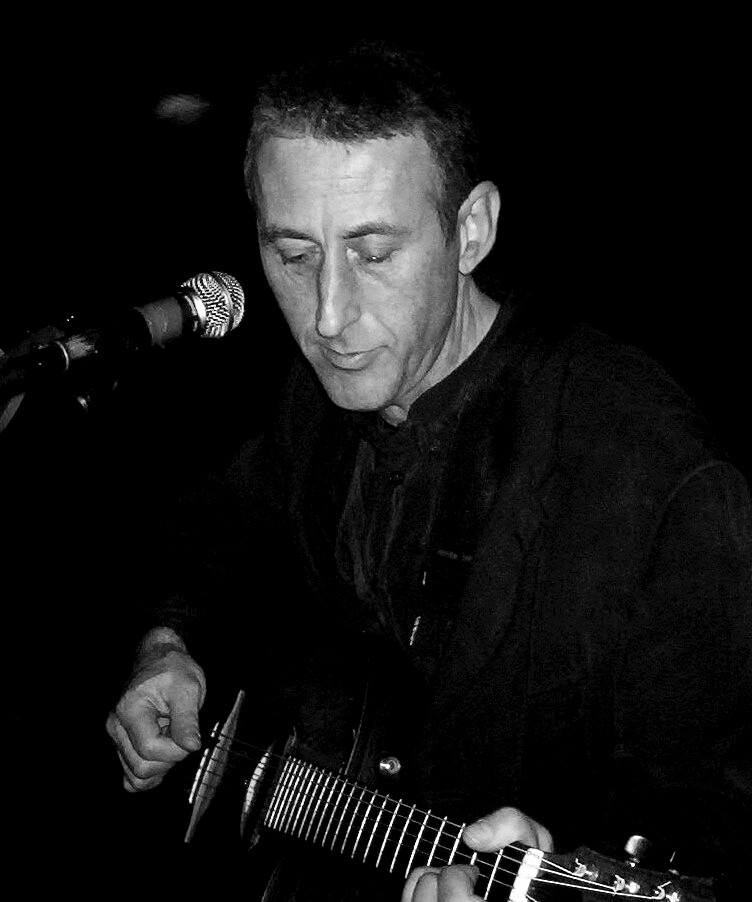 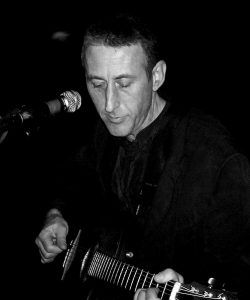 Blade was of course lead singer with Eater (1976-79) school-kid superstars and author of arguably the best punk autobiography The Secret Life of a Teenage Punk Rocker: The Andy Blade Chronicles  .

The next 25 people to book tickets online will receive the iconic, definitive Blade album ‘Life Affirming songs…’ ABSOLUTELY FREE! Just produce evidence of receipt, with date, on the night.

Blades forthcoming album ‘Plastic Penny and the Strange Wooden Horse’ is due to come out on Cherry Red soon-ish and features such wonderful titles as ‘Funeral Tips For The Filthy Rich’  and ‘Snub Nosed Cunt’ as well as 2016 adaptations of Eater songs ‘Michael’s Monetary System’ and ‘Thinking of The USA’.  The title tracks title is borrowed from Lawrence (from Denim/ Go-Kart Mozart etc) which points maybe to the kind of sound therein.

A bit of background…  Eater were one of the original 1976 Punk Rock bands derided by many as they were school-kids and had a 13 year old drummer called Dee Generate, who was taught to drum by Rat Scabies.  More a Velvets & Glam influenced combo they happened to be in the right or wrong place at the right time.  They left behind a much re-issued recorded legacy which punk snobs and purists (like me) revere as being one of the truest expressions of naive punk rock/music.

Blades solo material is provocative, dark and funny, tinged with genius and madness… and ignored by the mainstream.  I have always compared him to Luke Haines in reviews, a comparison which Blade can’t see himself, but doesn’t object to.

A recent review of his gig in Brighton in 3AM here says he is on top form so the London gig sounds like one that you just can’t afford to miss….

All words and photo Ged Babey (pic from 2004 when Andy played at Winchesters Railway – he is a bit more grey  now but still has his sexy ferret good looks.)